How are businesses handling the cost-of-living crisis? 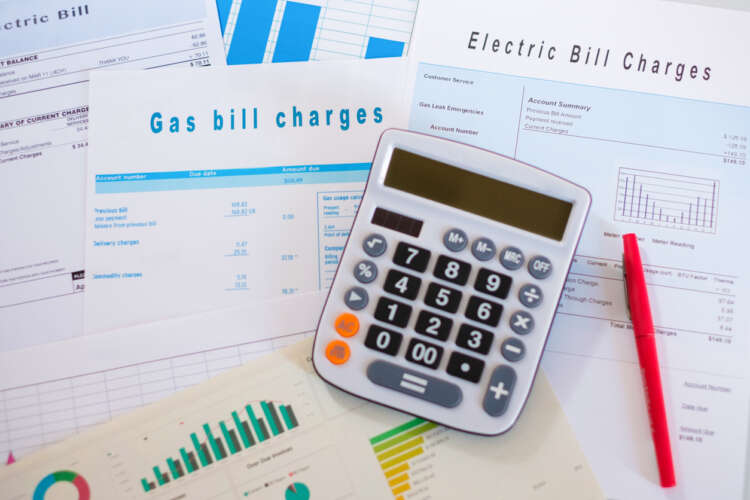 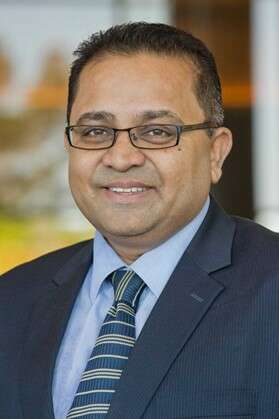 By Atul Bhakta, CEO of One World Express

It requires a considerable cache of optimism – and good fortune – to say the last few years have seen favourable conditions for businesses. This is particularly true for those in the UK, guarding against the uncertainty of Brexit negotiations, then dealing with its reverberations after implementation, before heading directly into a global pandemic which shuttered most traditional avenues of retail, and strained global supply.

It is fair to say business leaders have needed to draw upon creativity and agility to address these problems while keeping their business afloat – let alone thriving. For a long stretch of recent history, business owners have been awaiting a return to ‘business as usual’. Instead, with inflation on the rise, it can seem we have simply jumped out of the frying pan and into the fire.

The Bank of England’s Consumer Price Index (CPI) forecast stands at a starting 10.25% – while in turn interest rates have been hiked numerous times since December. All of which indicates unfavourable growth conditions – businesses will be hard-pressed to borrow to fund growth, while their operational costs will rise and consumer spending power diminish, meaning many will face a battle just to hold their ground.

Uncertainty is in the air – and for good reason. While we often view inflation and cost-of-living as an issue primarily affecting households, it is just as worthwhile to assess the impact it is having on businesses, as it is here that the seeds of rising consumer prices are sewn.

To take the temperature on business attitudes to rising inflation, One World Express commissioned an independent survey of 572 decision makers within UK businesses. The survey indicated that many were placing an emphasis on their longer-term survival, rather than chasing short-term profits. While confidence is not soaring, there is a tangible sense of composure as businesses build their response strategies to rising costs.

Of those surveyed, more than four in ten (43%) have made the decision to absorb the rising costs of manufacturing and supply, rather than passing them on to consumers. For as long as it remains unclear how long inflation will be abnormally high, this is a rational position: today’s market is hyper-competitive and bloated with the potential for a savvy business owner to undercut on price. Businesses will always, under these conditions, be reluctant to increase their prices, and hope that their competitors will budge first – opening the potential to attract vital new customers.

This is crucial given how the cost-of-living crisis is unfolding – most households are mostly feeling the strain due to rising costs of utility bills and fuel. While some cost-cutting is usually possible, for most there is a rigid level at which these services are necessities – after which the price elasticity of consumer and luxury goods spikes. As such, when consumers have less excess spending power, they are more likely to research alternatives when non-essential products increase in price.

This has borne out in the experiences of business managers so far – only 37% have observed a decline in demand for their goods so far this year. This underlines the importance of remaining competitive and looking to support customers through a difficult period.

More positively, however, businesses which have navigated the twin crises of Brexit and the pandemic throughout the previous few years have proven that they are more than capable of analysing and adapting their operations to ensure survival throughout such a challenging environment.

Half of business leaders had performed a thorough audit of their operations to identify and action cost-cutting operational adjustments, while almost half (47%) of business leaders said they had undertaken significant financial preparations well in advance of the National Insurance rate increase.

It is this hardiness which has created the conditions under which businesses are still engaging in growth-seeking behaviour despite unfavourable wider economic conditions, with almost four in ten (39%) saying they were considering expanding into new international markets this year, demonstrating a healthy but cautious risk appetite.

Naturally, the picture is not entirely positive; more than one quarter (28%) of managers are concerned their business will not survive the coming year, while close to half (44%) feel this year has already proven to be the most challenging they have faced – some statement considering the variety of challenges posed in the last five years.

For many businesses, the key to strong performance will be to strike a fine balance between growth and consolidation. Managers will be alert to the pressing need to retain their customers and develop loyalty; while efforts must be made where prudent to attract new consumers to the market and from competitors.

While the present conditions appear inopportune to significant financial gambles on growth, there is no reason businesses cannot explore international markets to help find this balance; modern logistics technology enables firms to keep their strategies agile to price fluctuations, and should help mitigate substantial risk exposure as businesses look to diversify to survive.

Atul Bhakta is the CEO of One World Express, a position he has held for over 20 years. He also holds senior titles for other retail companies, underlining his vast experience and expertise in the world of eCommerce, trade and business management.