Half Of British Adults Struggling With Debt 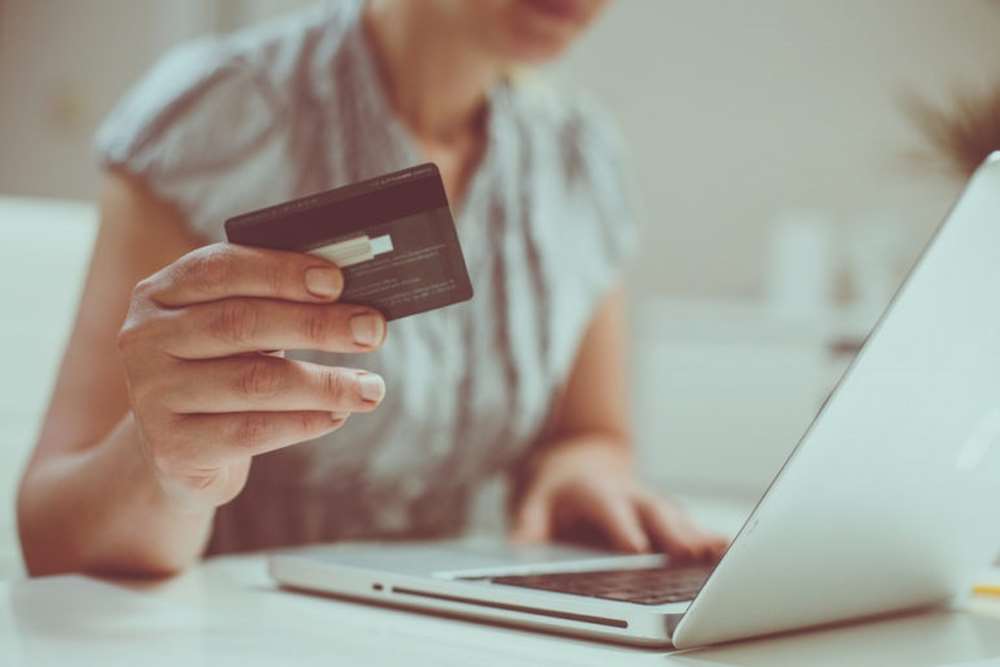 ALMOST HALF of UK adults are currently in debt and believe the rising cost of independent living is to blame.

A survey of 1,000 UK adults published in The UK Spending Report, commissioned by a leading personal insolvency practice, Creditfix.co.uk, has revealed that almost 1 in 2 Brits (46%) are currently in debt.

Those who admitted to being in financial difficulty were found to have an average debt of £6,465.

The top cause of debt in the UK has been revealed as increases in household bills (36%) followed by raised rent or mortgage repayments (33%).

Experts suggest these increases in housing costs are the result of a growing demand for new property, of which there is a dwindling supply. [1] The Royal Institution of Chartered Surveyors predicts the housing crisis will prompt a 15% surge in housing prices over the next five years.

Brits also listed credit card interest as the third major cause of debt (21%). Fourth on the list was excessive spending on clothes and accessories (19%) and general overspending (16%) completed the top five causes.

Taylor Flynn, Head of Marketing at Creditfix, comments: “The average British adult owns three credit cards with a total credit limit of approximately £10,000 available to them across these. With so much credit on hand, it’s easy to understand how temptation can get the better of people sometimes – but treating ourselves on credit can be a slippery slope.

“The property market is booming at the moment and the costs associated with being a homeowner are continuing to rise, so it’s unsurprising that many people are struggling to keep on top of these costs.

“Credit repayments, excessive spending on clothes and accessories, and general overspending however is a different ballgame. We classify these as non-essential expenses and so it seems that there is some work to be done to educate Brits. Everyone deserves a treat from time to time, but there are ways that people can treat themselves whilst still being savvy with their finances.”

With over 70 years’ experience between their insolvency practitioners in the financial industry, Creditfix has successfully helped over 141,000 people with their debt over the years which has led to them becoming one of the most experienced in the market. Creditfix Limited is one of the largest personal insolvency practices in the UK, servicing Scotland, England, Wales and Northern Ireland.

What is Taxable Income?

Is the Sheriff Entitled to a Commission?