How Modern Data Management Can Change Your Business 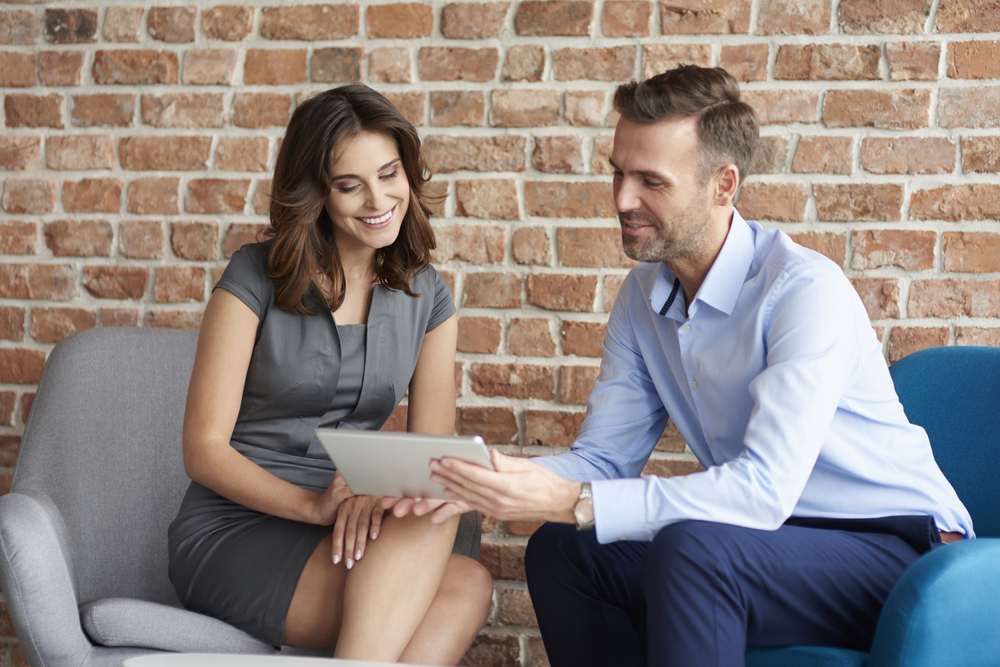 Whether you call it ‘360 degree feedback’, ‘all round feedback’, ‘360 appraisal’ or ‘360 review’, the 360 feedback process is an established part of life in most large banking and finance organisations. At its best, it provides a unique opportunity to develop self-awareness, with resulting improvements in competence and performance. It’s also a good way to evaluate the impact of learning and development or culture change programmes.

The 360 questions usually reflect the key competencies for the individual’s role. However, it’s also possible to run 360 feedback against other criteria such as the ability to manage change or lead the implementation of a new way of working. In every case, it’s about helping the individual to ‘see themselves as others see them’ so that they can plan ways to improve.

The aim of the 360 process is to identify strengths and development needs and agree a personal development plan that will deliver real improvements in the individual’s skills, behaviours and performance at work.

So the opportunity to use a single platform can help banking and finance multinationals to get the most from their 360 programme by simplifying the process, streamlining administration and allowing the consolidation of data for the group as a whole.

There are many suppliers of online 360 tools, but relatively few that can accommodate parallel surveys in multiple languages. Cda feedback is a flexible tool which offers this functionality together with some other distinctive features.

This functionality provides a great tool for companies wishing to use 360 feedback with multinational groups to understand levels of competence or performance and track the changes resulting from a development intervention, such as a leadership programme or talent programme.

Once the 360 survey process has been thought through there are other factors to consider.

It may also be necessary to adapt the process to reflect the legal requirement in a specific country. For example, in some markets local legislation may prevent the full 360 process being implemented. In that situation, it may be sensible to rely on self-assessment or 180 feedback (that is, taking feedback only from the individual and their manager).  In other parts of the world, for example the Far East, 360 feedback may be culturally difficult and require an amended feedback process and additional support.

Any global programme of 360 feedback is made more complex by the requirement to work on a large scale, remotely, across business territories, cultures and timezones. Strong, committed leadership is required to ensure that all the resources are in place to make the 360 feedback programme a success.

360 feedback has many benefits when used as part of global development or change programmes. However the challenges can be significant and it’s important to select a tool that can run the 360 survey in multiple languages and provide reporting on the global picture. Managing 360 across national boundaries can be very complex and a clear commitment from the organisation’s senior leaders is required to make the programme a success.

Caroline Dunk is a Director at cda

Share on FacebookShare on TwitterShare on Linkedin
Related Topics:cross-border development programmesKey Performance Indicatorsmultinational organisations
Up Next

E-invoicing: To move forward in the digital age, businesses will need to get clued up with cloud