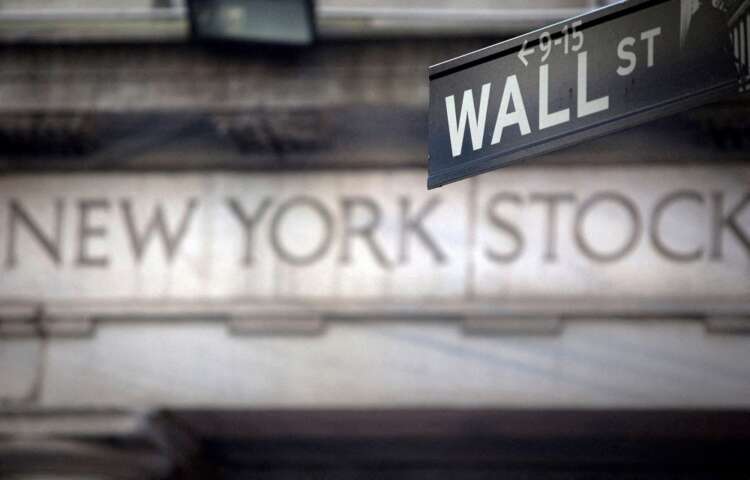 Wall Street extended its rally from Wednesday. By midmorning, all three major U.S. stock indexes were up more than 1%, with consumer discretionary leading the S&P 500 sectors higher.

The minutes of the Fed’s May meeting, released Wednesday, showed a majority backed rate hikes of 50 basis points each in June and July to combat inflation, which eased investor concerns that aggressive steps by the Fed could cause a recession.

“U.S. stocks are rallying as investors viewed both the Fedâ€™s minutes as a commitment to only gradual (tightening) policy to fight inflation and after a few retailers provided optimistic outlooks,” OANDA analyst Edward Moya said.

That positive sentiment was fragile, however, as policymakers appeared to leave themselves room to take more aggressive steps if inflation persists at its current levels.

“The Fed locked itself into delivering a couple half-point rate increases until the Jackson Hole Symposium, and that has removed the risk of aggressive tightening in the short term,” Moya said.

Data on Thursday showed the number of Americans filing new claims for unemployment benefits fell more than expected last week as the labor market remains tight, while a separate report confirmed the U.S. economy contracted in the first quarter.

In Asia, Chinese blue chips reversed earlier losses to rise 0.25% after struggling to find direction for most of the session, as investors fretted over signs of a slowdown but took comfort in comments from Premier Li Keqiang on stabilizing the ailing economy.

In foreign exchange markets, the dollar fell closer to the one-month low hit on Tuesday. The dollar index, which tracks the U.S. unit against a basket of major peers, fell 0.088%, with the euro up 0.26% to $1.0708.

U.S. Treasury yields eased. The 10-year yield fell to its lowest level since April and was last down to 2.7505%.

Gold prices slipped on Thursday as the Fed minutes diminished the metal’s appeal as a safe-haven asset.