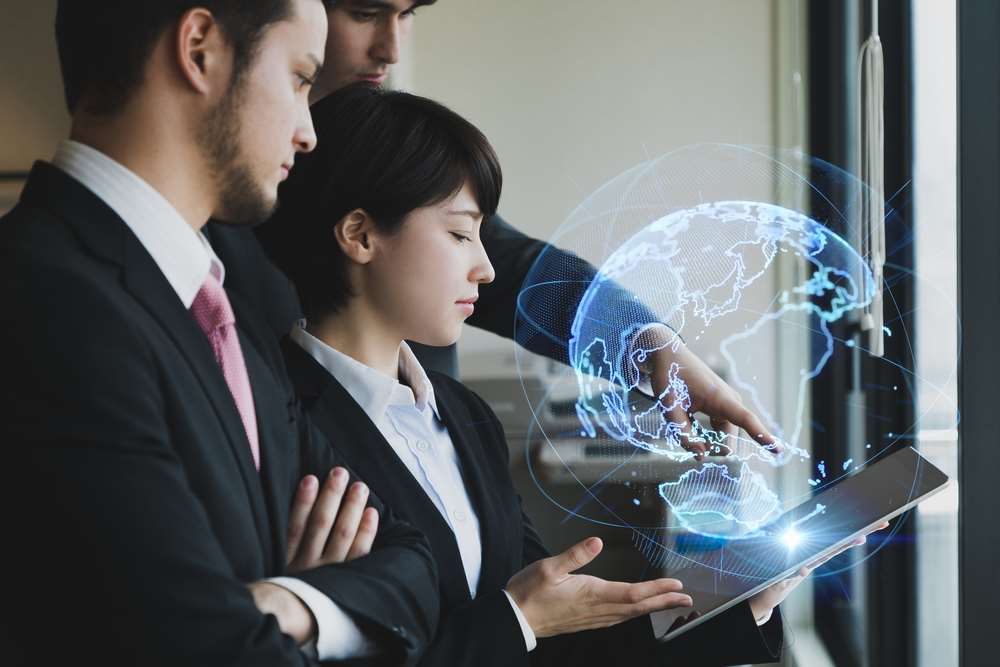 Tariffs, a weakening world economy, and threats to globalization have cast a gloom over the state of global business. On the bright side, small businesses are providing a refreshingly positive outlook. This is because small businesses aren’t letting volatile foreign policy issues deter them from seizing opportunities to expand. 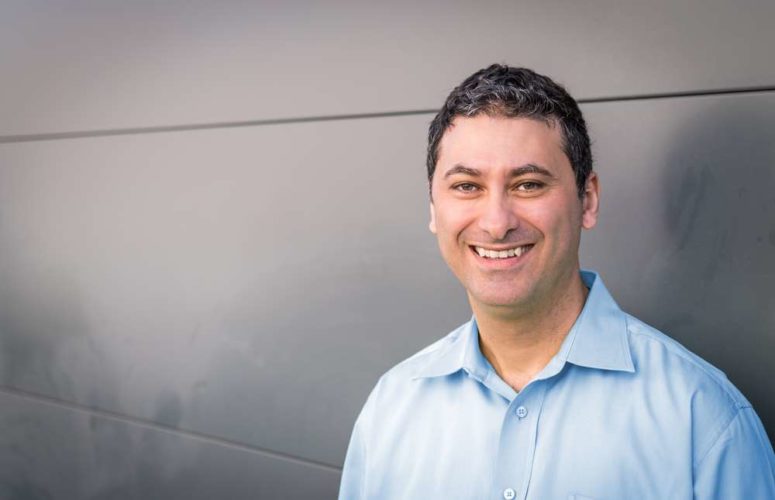 This is the finding from Veem’s Q2 2019 Small Business Trend Report, which includes data from businesses operating in over 100 countries. The report found that firms spent the second quarter of 2019 building inventory, increasing both the number of orders and the value of individual orders. As a result, small business payments increased by 15% during the second quarter, while the dollar value of each order jumped by 6%.

Veem’s report is based on international payments data from more than 125,000 small businesses.

The impact of Brexit is real: small businesses in the U.S. are doing less business with the United Kingdom, which has started to take a toll on the British economy. In fact, Veem’s report found that the UK dropped out of the top five countries for global transactions. That list now has the U.S., India, Canada, Philippines, and China in the top spots.

With a no-deal Brexit becoming an increasingly possible scenario and predictions that the UK is nearing a full-blown recession, this trend will likely continue. Particularly since projections from the Bank of England suggest that, immediately following a disorderly Brexit, the UK economy could decrease by 8% in a single year and the pound could fall by as much as 25%.

For businesses in the U.S., the fact that the UK cannot formally negotiate new trade deals while still a member of the European Union adds another layer of uncertainty, affecting consumer confidence.

The Veem report, released every quarter, confirms that Brexit isn’t the only issue that is top of mind amongst small businesses.

Many small firms remain apprehensive about the ongoing trade dispute between the U.S. and China. More than three-quarters (77%) of small businesses represented in the report expressed concern about tariffs on Chinese goods, while 61% of respondents indicated that taxes on products from China have already impacted their business.

Additionally, recent remarks by President Donald Trump about the potential for additional tariffs may have contributed to the worries of small businesses. “We have a long way to go as far as tariffs where China is concerned, if we want,” the President noted during a July 16 Cabinet meeting. “We have another $325 billion we can put a tariff on if we want.“

Given the unpredictability of the situation, it’s not surprising that the U.S.-China tariff spat has many small businesses setting their sights closer to home to find new suppliers.

In the Veem report, 91% of respondents agreed that if tariffs increased by 25% of the products they import from China, they would likely look for a domestic supplier. While that figure takes into consideration all global respondents, it’s undoubtedly a reflection of the sentiment among American small business owners. After all, importers in the U.S. have been left with two options for dealing with tariffs: pass the costs onto consumers or absorb the increase and take a profit hit.

Like Brexit, the uncertainty surrounding the year-long U.S.-China trade dispute isn’t expected to change any time soon. As that uncertainty drags on, it’s highly probable that more small businesses will look for new suppliers, including those in their own domestic market, to mitigate impacts to both their bottom line and the pockets of their customers.

In spite of the ongoing and volatile foreign policy issues, small businesses are showing their resiliency and adversity for expanding operations, which technology is helping them achieve. Innovative solutions for supply chain management, payment processing, and hiring are not only helping small businesses survive ongoing trade wars; they’re changing the global small business landscape as we know it.

While Britain and China are causing small businesses to hesitate, they are also expanding into other emerging markets. Forced to seek out other partnerships, small businesses have been working with other Asian countries — India, Malaysia, Vietnam, and finding revenue-generating relationships.

When the issues with Britain and China are resolved — and a slowing global economy may certainly compel leaders to develop an amicable solution — small businesses which found alternative countries to expand their operations during the tumultuous period will have already developed new, profitable partnerships to add to their pre-existing Chinese and British relationships.

The Senior Management and Certification Regime (SM&CR) – what is it and why do we need it?