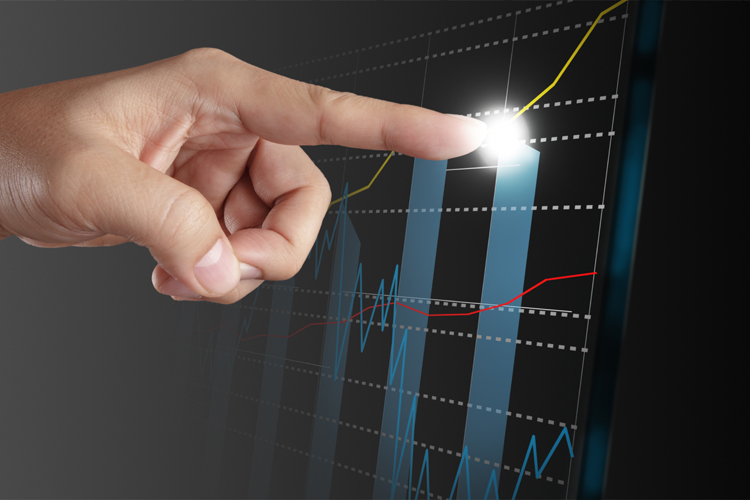 According to the Global Cities Report by The Instant Group, flexible working is becoming one of the major success stories for the commercial real estate sector. In the first-ever comparison of flexible workspace in key cities around the world, data reveals the market has grown a massive 18% in just 12 months.

With emerging markets showing larger proportional growth than more established ones, co-working is steadily changing the way we all work. In the latest and most comprehensive market research to date, Instant reveals which markets are leading the way and where the industry is headed.

With 16% growth in 2016, London has seen massive expansion of new operators and additional centres, with key expansion occurring in cities like Manchester and Birmingham.

At $897 on average for a desk space in London, the capital boasts the fifth highest workstation rates of all key cities after New York, San Francisco, Chicago and Los Angeles, largely due to increased demand within the city as large-scale projects take off.

US Boasts the Highest Average Desk Rates in the World

A massive 37% of space in New York, Los Angeles, Chicago and San Francisco is now described as co-working – an indicator of how quickly co-working has permeated the flexible workspace market in the US. Despite the maturity of these key cities, each has grown more than 15% in the past year.

Average workstation rates in the US are more than $900 per person, per month, making it one of the most expensive locations in the world for co-working. Despite this, US cities are showing an upward trajectory and have grown 12% in the last 12 months.

Research shows that the number of flexible workspace providers across the US totals more than 4000, half of which are concentrated in California, Texas, Florida, New York and Illinois, with California leading the way for the most number of flexible and dedicated co-working spaces. Major adopters of co-working in these areas include tech, advertising, media and IT firms.

The number of enquiries for flexible workspace in Australia have tripled in just two years, while co-working and flexible office space has grown by up to 36% in five years.

This massive increase in Australian supply exceeds that of the world’s largest market for such space – London – which grew from 9% to 16% in 2016. It also outstrips growth in New York, which has long been one of the fastest growing flexible work centres in the world.

Sydney saw 19% growth in 2016 with co-working and hybrid space growing three times faster than serviced offices. An average workstation rate of $565 per person, per month, Sydney is the 11th most expensive key market in which to rent space, while Melbourne is the 13th at $480 per person, per month.

Growth is fueled by increased demand for flexible space in a city that boasts some of the most expensive real estate in the world when it comes to the conventional office market, and more businesses are realising the benefits of procuring flexible space to save money. Average desk rates in Hong Kong are $616 compared to London’s $897, putting it at 10th place among key markets.

Flexible workspace centres have grown by 20% in the last three years in Shanghai, with 62% of all co-working centres located in the central areas of Huangpu, JingAn and Pudong.

The rapid rise in co-working is largely attributed to government support, strong infrastructure and a growing millennial workforce, which has led to an increase in centres and market operators. It is currently the 12th most expensive place to rent a desk of all key cities.

With 22% centre growth in 2016, Singapore has been a strong part of the APAC market evolution, and it is currently the 14th most expensive place to rent desk space of all the key cities. Over 90% of co-working centres are located in the CBD in Singapore, where at $472 per person, desk spaces are 57% cheaper than in New York.

There has already been a x4 increase in co-working space in the city, but further growth is expected for the second half of 2017 as new operators open locations within Singapore.

Key findings in the Global Cities Report revealed several unifying themes across all of the global cities which will drive expected trends going forward:

*Global cities are defined as the biggest markets for flexible office space with the most impactful progress.

THE UK’S MODERN SLAVERY ACT AND CORPORATE LIABILITY: DOES IT GO FAR ENOUGH?