Germany relaxes restrictions for travelers from UK and other countries 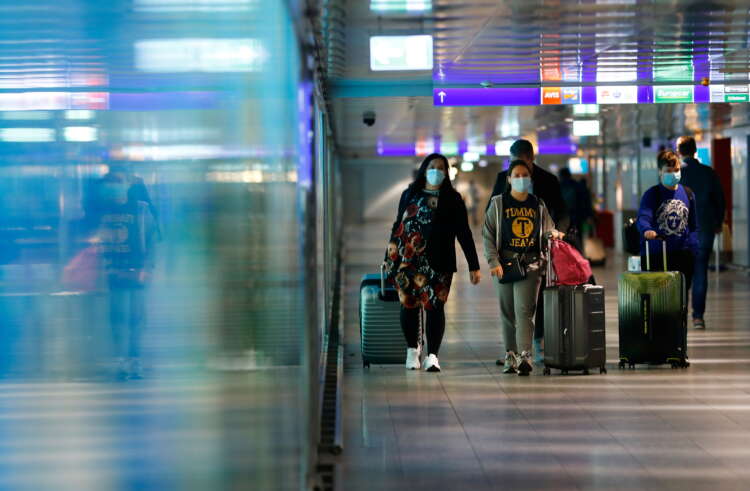 All four countries had been downgraded to “high incidence areas”, the Robert Koch Institute said, meaning their citizens can now travel to Germany and quarantine on arrival for 10 days.

The quarantine period can be shortened to five days if they test negative for COVID-19.

“If you have spent time in a high incidence area prior to entry, the relevant test may not be conducted earlier than five days after entry,” the institute said on its website.

Prior to the change in classification, travelers from the four countries were banned from entering Germany unless they were residents, in which case they had to quarantine for 14 days on arrival.

The decisions, effective from Wednesday, come after Chancellor Angela Merkel said on Friday Britons who have had two COVID-19 vaccinations would soon be able to travel to Germany without going into quarantine on arrival.