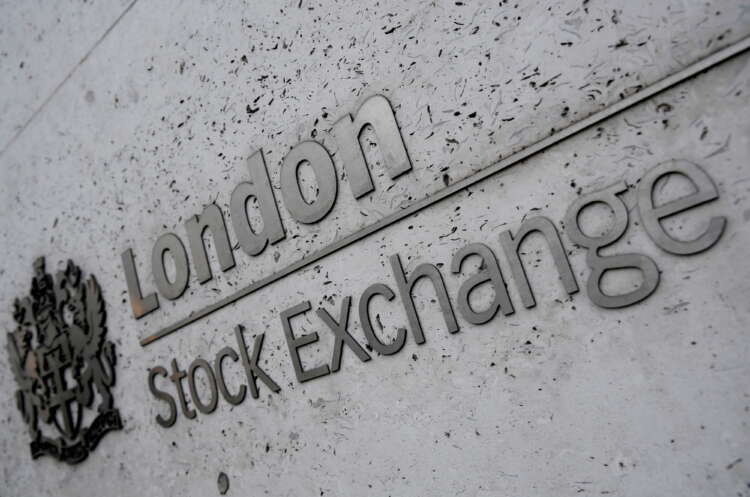 The blue-chip index fell 0.5%, with precious metal and base metal miners leading declines, down 2.6% and 1.5% respectively.

Energy companies Royal Dutch Shell and BP shed about 1.6% each and were among the top drags on the index after oil prices slid to six-week lows before reversing course, as China said it was moving to release reserves. [O/R]

The FTSE 100 extended losses for a third day and was set to end the week lower after gaining for three straight weeks, as a robust jobs report and data showing inflation at a 10-year high earlier this week heightened rate hike expectations.

“Mounting inflation has helped drag the index back as it raises the likelihood of a pre-Christmas rate rise, thereby boosting the pound,” said AJ Bell investment director Russ Mould.

“When some 70% of its constituents’ earnings are derived from overseas, strength in sterling isn’t that helpful.”

Bogged down by supply chain problems and inflationary pressures, the FTSE has struggled to perform as well as its European peers that have extended gains for their seventh day. [.EU]

Homebuilders rose 3.9% led by gains in Crest Nicholson after it said its FY21 profits would be marginally ahead of consensus.

Royal Mail climbed 9.7% after the company said it would return 400 million pounds ($539.84 million) to shareholders and forecast higher annual earnings in its British business.