FIRE FIGHTING! DO YOU HAVE AN EFFECTIVE BUSINESS CONTINUITY PLAN IN PLACE? 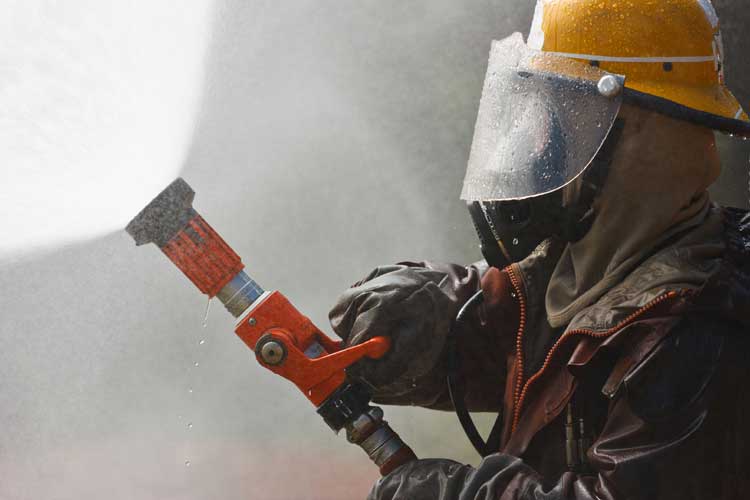 If you are no stranger to watching the news, or someone who travels in and out of London for work, I’m sure you were made aware of the recent fire in Holborn that caused chaos for commuters and businesses alike, including many important financial organisations.

The electrical fire that continued to burn for hours underneath the capital city’s historic streets led to some 5,000 people being evacuated from nearby buildings, with the BBC claiming that more than 100 businesses had been affected in Holborn and the surrounding area.

Extended downtime within any business can be critical and the recent events in London only highlights the fact that companies must ensure they have business continuity plans in place to effectively manage operations during extraordinary circumstances.

A major part of any continuity plan needs to cover communications, both telephony and the sharing of data. For instance, any business would struggle to cope if its employees were unable to communicate with each other or share information. For those organisations whose plans are not thorough enough or maybe outdated, you could be at risk from the following situations:

When reacting to many of the situations above, a typical option for most businesses would be to employ a system that permits you to reroute calls, allowing employees to have their calls redirected to their mobile phones or a home number. However, these systems can prove to be expensive and inflexible, as the systems are precoded in advance which is problematic when it comes to staff turnover, holidays and unexpected illnesses.

For the last three years, VIA has been providing businesses with a fully-fledged, seamless telephony and communication solution that replaces their traditional telephone systems and improves the way they work. VIA Voice is a hosted Skype for Business platform, customised with added functionality, to ensure organisations benefit from enhanced communications and increased efficiency, by uniting voice communication, instant messaging, email, video, audio and conferencing, across a variety of devices, such as landlines, smartphones, PCs, and tablets.

Not only does VIA Voice increase workforce connectivity, but the flexibility of the solution means it is the perfect fit for any business searching for an effective continuity plan for communications. The platform is accessible from any Internet connection and also from any device, allowing employees to stay continuously connected regardless of their location. In addition, all of the data being sent via the solution is encrypted, which is important to financial organisations where security is paramount.

With every hour of a potential disruption potentially costing a business thousands of pounds, companies need access to a responsive, reliable and fully flexible solution to cope with the numerous unexpected situations that could arise. The significant investment in technology and software development over recent years is helping people to stay better connected than ever before, and innovative solutions like VIA Voice are now helping businesses to avoid getting their fingers burnt when the unexpected comes.

IS £40 MILLION TO DEVELOP IOT AND SMART CITY APPS A WASTE OF FUNDING?