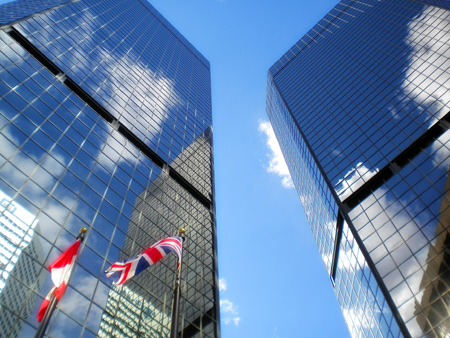 New data, released today by international money transfer experts World First, reveals the extent of SMEs continued dependence on European trade relationships despite on-going speculation on the potential for a UK Brexit from the European Union.

The figures, taken from World First’s near 5000 corporate clients, show that over £198m was transacted into euros during the month of October up 59% from September. The importance of Europe as a trading partner was further highlighted by the fact that this figure was more 22x the value of GBP that was sold into CNH which stood at £7.25m.

Interestingly both China and Europe have experienced an upsurge in trade with UK based SMEs over the last twelve months. Trade between the UK and China has grown rapidly with a year on year increase of 238% in SMEs selling sterling for Chinese yuan compared with a 107% increase in the EUR bought from GBP over the same period.

Taken together this data suggests that while China remains an important growth market, the economic bloc of the European Union is the cornerstone of UK SME trade.

“Arguments over Britain’s place in the EU and its relationship with China dominated October’s political discourse but World First’s latest trade numbers show that while China is increasingly becoming a trade destination for UK SMEs, Europe is still the preferred destination for business.

“Clients of World First sent 22 times as much money to Europe in October as they did to China with 1/3rd of our transactions this year being clients selling sterling to purchase the European single currency.

“It’s clear that any decision to re-evaluate Britain’s relationship with the EU needs to be carefully considered given the volume of trade being conducted and perhaps more crucially, the continued growth trajectory of this. China is and will continue to be a rising dawn in the East but these figures suggest that the sun is nowhere close to setting on the UK’s trade relationship with Europe.

“What is clear however, is that with volatility present in both markets, UK SMEs must be aware of their FX exposure and manage this effectively in order to prevent currency fluctuations impacting the bottom line.”

TRADE SAFELY IN RUSSIA WITH ATRADIUS