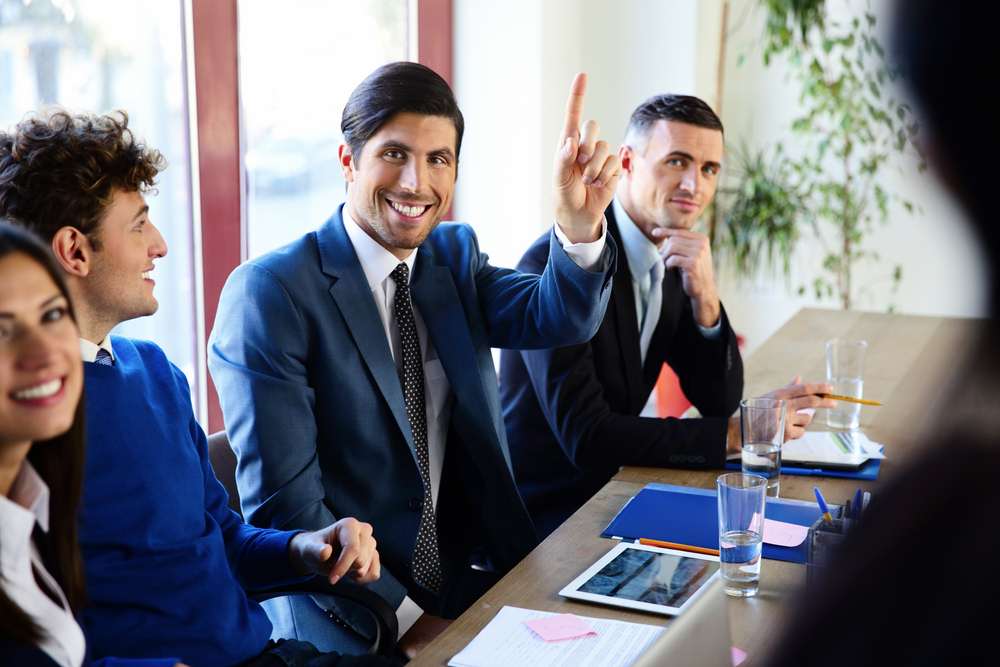 English courts have shown they are prepared to tackle the issue of parties ’hiding’ international assets in divorce but specialist family lawyers at Irwin Mitchell Private Wealth warn these measures must become more common as wealthy divorcees try to divert more resources abroad.

The highly reported case of Akhmedov v Akhmedova saw Mrs Akhmedova awarded a £453m lump sum together with the transfer of properties, as part of the financial remedy settlement received in 2016. However, in January 2018, it was reported in the press that Mrs Akhmedova was ‘yet to receive a penny’ from her ex-husband.

Mr Akhmedov held two corporate entities that were being used to shield his true wealth from the English courts – including one, a Liechtenstein entity named ‘Straight’, which held his EUR260m yacht.

In a rare move, the family courts have ‘pierced the corporate veil’ following Mr Akhmedov’s attempts at concealing his wealth through complex offshore asset structures.

During the case, the judge concluded that ‘[Mr Akhmedov] is acting with real impropriety and deliberately seeking to evade his legal obligations.’ Accordingly, last month the Family Court issued enforcement proceedings to secure Mrs Akhmedova access to the yacht held in the corporate entity’s name by piercing the corporate veil.

Mr Akhmedov has appealed the decision, which will be heard in the Dubai court later this month.

The case raises interesting international asset points. Mr Akhmedov may have assumed sailing his yacht, owned by a corporate entity,  into Dubai would be beyond the reach of an English Court judgment; however the DIFC Courts – an English-language common law judiciary – make it possible for parties to seek to execute foreign judgments in Dubai.

The case also highlights how difficult it can be to enforce decisions made by English courts when there are international assets involved – leaving some spouses penniless for years despite the court ruling in their favour.

Carmel Brown, senior associate and international family law expert at Irwin Mitchell Private Wealth said: “It’s unusual for the courts to make a move like this, but the husband in this case has been so duplicitous that they deemed it necessary.

“Mr Akhmedov has repeatedly been in contempt of court, but Mrs Akhmedova has few enforcement options open to her. Piercing the corporate veil is a powerful move but more must be done to give spouses – often wives – the justice they deserve.

“We’ve seen an increasing amount of cases that involve one party diverting assets through corporate or offshore entities and we’re expecting to see more in the future. Thankfully, the English courts have far wider powers than many other jurisdictions when it comes to seeking transparent disclosure. They must show in the coming months and years that they are not prepared to accept parties ’hiding’ assets abroad.

“While this is an extreme case – both in the lengths the husband has gone to in order to conceal and divert assets and the significant wealth involved – English courts’ decisions in this case will guide how future high-value divorces are handled, and how large settlements can be enforced.”