A FINANCIAL INVESTIGATION IN FAMILY LAW 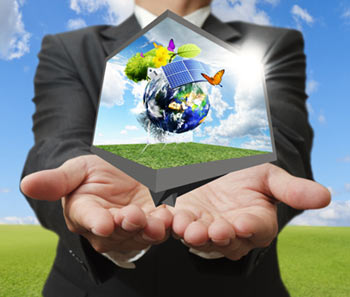 “My husband is very clever and very wealthy and will do everything he can to hold onto his money.”

Time and time again we hear this from clients when we first meet them.  They fear that their husband (and, although not politically correct, it typically is the husband) will pull one stunt or another to get out of paying a fair settlement.  They fear that he will hide money in offshore accounts, will under-value his business interests, will manipulate his income during the divorce proceedings or will temporarily “park” his wealth with siblings or friends to appear less wealthy than he really is. 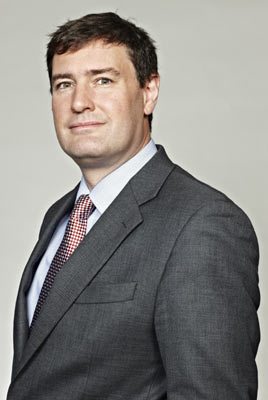 Of course in some cases wives’ fears are misplaced: there are plenty of husbands who scrupulously declare all of their assets and income and honourably divide it up.  But the assets in high value divorces can run into tens or even hundreds of millions of pounds and the siren voices calling to hide assets can and do seduce many a husband.

Many men are becoming increasingly savvy to ways in which they can reduce their spouse’s settlement in a divorce case. There is a constant game of cat and mouse going on in which avoidance techniques become more and more sophisticated.  This mirrors the situation in tax avoidance/mitigation. Often the wealthy will originally hide their wealth in order to avoid paying all their taxes, but this then provides a convenient way to hide their assets during a divorce.

In the worst cases of non-disclosure a husband can reduce his payout to nothing through financial manipulation. Typically the court will appoint an independent expert to value assets but it is critical that experts are aware of all of the assets, are asked the right questions and have their findings challenged if necessary. The husband will have the opportunity to speak to the expert and it is essential that those conversations do not become an opportunity to downplay valuations excessively.

Our solution to this lies in providing an integrated service in which legal and financial professions join forces to ensure the client is in the best possible position. In my view this model is now necessary and should replace the more traditionally structured law firms.

This kind of input can make a huge difference to the outcome of cases.  To take a couple of examples of the kinds of bread and butter issues we work on day-to-day:*

In other cases, too potentially identifiable or high profile to discuss in detail, we have uncovered connections to hundreds of companies worldwide and assets of up to hundreds of millions of pounds.  We have done this by deep digging into publicly available information and forensic detective work on the bank statements and the like we get from the husband in the court process.  Of course, these sorts of revelations can be transformational- the difference between boom and bust- between a wife being sent off with nothing and becoming a very rich woman in her own right.

Often it can be the smallest lead that ends up unravelling the whole picture.  Imagine, for example, that you know your husband has been on a business trip to the US.  The court requires your husband to disclose his credit card statements but you can see no evidence of the business trip expenditure on his credit cards.  You ask how he paid for his meals and find that he discloses a company credit card.  By looking at the credit card statements you can see that the credit card balance has been paid off by a company in France, and by looking at French company information you learn that the company is owned by another company in the Cayman Islands.  You then find a disgruntled former employee who says that the Cayman Island Company is owned by a Cayman Island trust and that your husband is the beneficiary.  Finally you ask your husband to declare the trust accounts and find that there is an international web of companies worth a fortune.

Having financial expertise on tap is absolutely fundamental in a divorce case.   As the case unfolds justice should be pursued using a critical combination of both financial and legal knowledge.

*Note that some details have been changed in order to preserve client confidentiality.