ENFORCEMENT OF FOREIGN JUDGMENTS IN CYPRUS 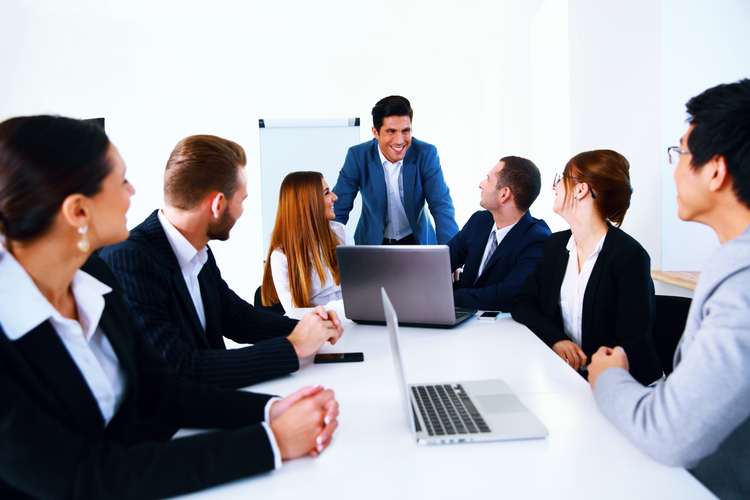 The European Union has established the objective of maintaining and developing an area of freedom, security and justice, inter alia, by facilitating access to justice, in particular through the principle of mutual recognition of judicial and extrajudicial decisions in civil matters.

The Republic of Cyprus is bound by EC Regulations as a Member State of the European Union and the relevant procedures can be implemented in this respect. In general, foreign judgments do not have a direct effect in the Republic of Cyprus. However, foreign judgments may be enforced under the said European Union Regulations, Statutes and/or Common Law.|

Basic Requirements for Recognition and Enforcement of a Foreign Judgment:

Reasons of non-enforcement of a European Judgment:

The Courts in the Republic of Cyprus may refuse the enforcement of the European judgment if the said judgment is contrary to the public policy of the Republic. Also, Cyprus Court may refuse to enforce the European judgment if the judgment was given in default of appearance and the Defendant was not properly served with the necessary documentation in a manner that enables him to prepare his defense.

Required Documentation for the enforcement of a European judgment in Cyprus:

The party that wishes to apply for a declaration of enforceability, needs to provide Cyprus Court with a certified copy of the original European judgment. The European judgment must be final and for a definite sum. A certificate of enforceability needs to be issued by the Court of competent authority of a Member State where a judgment was given, at the request of any interested party by using the standard form as provided inEC Regulation 44/2001.

The European Regulations do not provide for limitation periods for enforcing the European judgment. However, in the Republic of Cyprus, the relevant limitation period for an action on a foreign judgment would be 15 years from the date when the judgment became final, as per Limitation of Actionable Rights Law of 2012. All necessary documentation must be translated into Greek and all translations must be certified by a court official or a sworn translator.

For the simplification of procedures for enforcement and execution of foreign judgments in Cyprus, Law No. 121(I)/2000 was passed for the Recognition, Enforcement and Execution of Foreign Judgments. The Minister of Justice and Public Order has been assigned as the competent authority, and covers any decision of a foreign Court. As we mentioned above, the Republic of Cyprus is bound by the provisions of EC Regulations on Jurisdiction and the Enforcement of Judgments of Civil and Commercial Matters.