Dislocated Workers: A Detailed Explanation from Who to Why 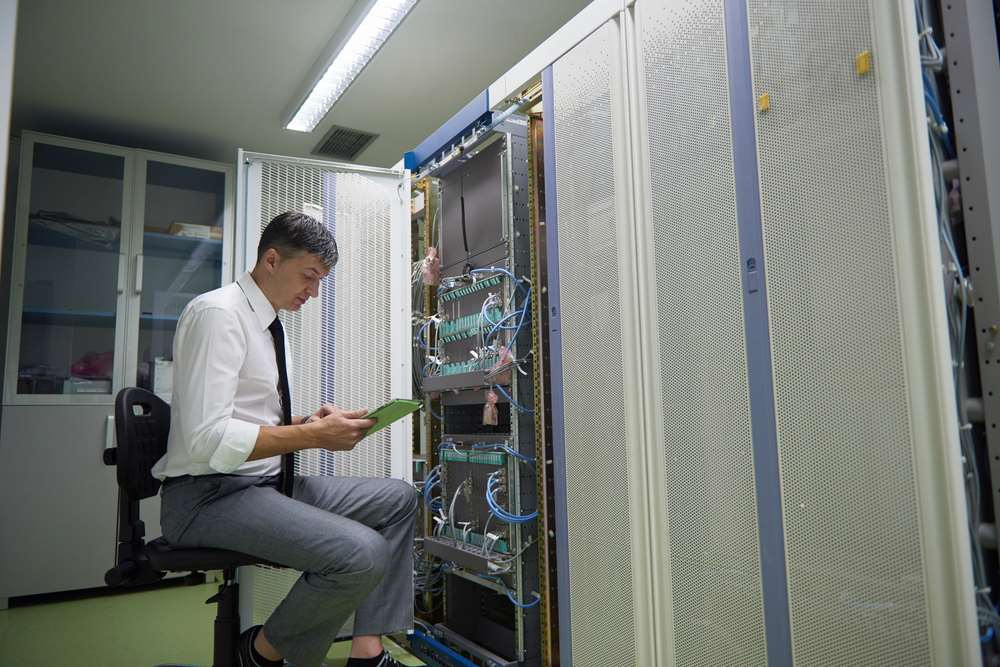 In briefing the dislocated worker meaning, the definition, in a nutshell, would appropriately be entitled to those persons who have lost their jobs due to circumstances that were out of their personal control. In other words, these involuntary circumstances are also known as layoffs. The section of workers who have been terminated from their designated job roles on the basis of poor performance cannot be taken under this particular category of dislocated workers.

As per the Department of Labor, dislocated workers’ definition is primarily based on the following five criterions[i]:

Worker dislocation is not an unusual scenario and flocks out for various reasons listed below:

One of the most common reasons for the occurrence of dislocation of workers is a sharp, declining recession in the respective economy. As a result, a steady reduction in overall demand for products or services takes place. At times, this recession attacks specific industries and not an entire nation. For example, occurrences of a downturn in the newspaper business have been seen happening due to economic or technological trends.

Many times, duplication of jobs happens as a result of carrying out mergers or acquisitions. This ultimately results in laying off employees from their designated roles. While other workers are dislocated to automation or other workplace trends for reduction of demand in those industries.

When a company decides to relocate or closes the current operating wing, workers are forced to push to accept layoffs. Other factors that contribute equally and gravely in the displacement of workers is the foreign competition or outsourcing in areas like computer programming.

Employees terminated from their respective jobs on grounds of no faulty complaints or unduly have rights to ask for their share of reimbursement or employment perks from the concerned authorities[ii].

State Department of Labor Offices offers services for the dislocated workers known as dislocated worker program. The main aim of this program is to aid dislocated workers to obtain a job as soon as possible in accordance with their respective skills and apprentices. These programs are funded by The Workforce Investment Act (WIA).

The scenario of dislocated workers gravely affects a nation’s building momentum and exposes its flaws for incapability to cater to deserving employment opportunities to its citizens.

How To Get A Patent?