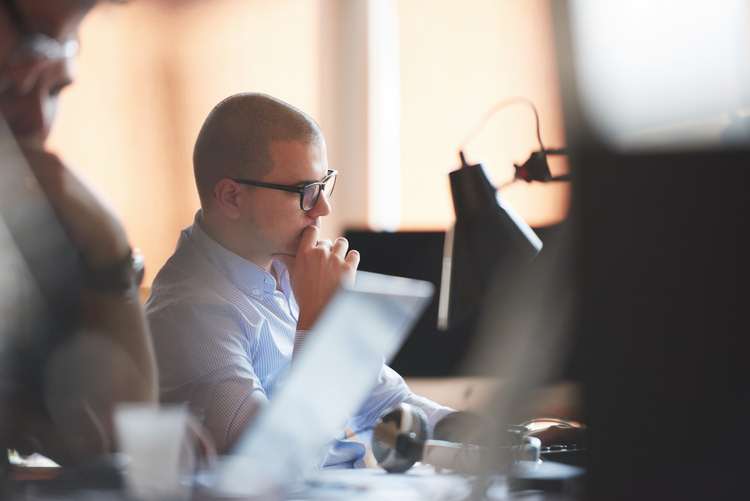 There is a “seismic shift” taking place in the cryptocurrency sector, affirms the CEO of one of the world’s largest independent financial services organisations.

The bold observation from deVere Group’s founder and chief executive, Nigel Green, follows the cryptocurrency market recording a daily gain of $10 billion on Tuesday.  All the major currencies, including Bitcoin, Ethereum, Ripple and Litecoin, have been resurrected over the last few days, with Bitcoin, the biggest and most influential crypto, surging 6 per cent yesterday (Tuesday) morning.

Mr Green, who launched deVere Crypto, an exchange app, earlier this year, comments: “There is a seismic shift taking place with cryptocurrency investments.

“Investor sentiment appears to have considerably changed in the first quarter of 2018.  Towards the end of last year, crypto values went too high, too fast – and, of course, it was unsustainable.  At the time I urged caution, saying an asset that goes almost vertically up should typically raise alarm bells for investors.”

He continues: “Arguably, even before the frenzied peak in December, when the price of one Bitcoin reached an all-time high of more than $19,000, the market was beginning to become frothy and overheated.

“But since then, in this first quarter, there’s been a serious price correction of most major cryptocurrencies.

“It has been this correction that’s been mainly responsible for an evolution in investor attitude.  I believe that now the overwhelming majority of investors do not view cryptocurrencies as a way to make a fast buck, as perhaps previously many more might have done. Rather, they are now investing in Bitcoin, Ethereum, Litecoin, Dash and ripple, amongst others, as they can see the core value over a longer time horizon.”

He adds: “It’s our experience that people are nowadays investing in crypto primarily because they understand and value the need and demand for digital currencies in an increasingly digital age.

“In addition, there’s a surge in public awareness that blockchain, the technology that underpins the likes of Bitcoin, is the world’s next major disruptive technology.

“Plus, there is a growing sense, especially since the recent G20 summit, that regulation of the cryptocurrency sector is now inevitable – and this, along with growing acceptance in the business and finance community, is giving today’s investors more long-term horizon confidence.”

Mr Green concludes: “The digital coins are far from their all-time highs, but investors are still being attracted to the crypto sector in their droves.  This underscores that they are increasingly becoming mainstream assets.”

Share on FacebookShare on TwitterShare on Linkedin
Related Topics:deVere CEO: Cryptocurrency investor mindset is shifting
Up Next