‘DEFINITIVE STUDY OF THE SELF-EMPLOYED’ REVEALS THEY MAKE £33K AVERAGE ANNUAL REVENUES, WORK LESS AND ARE HAPPIER THAN SALARIED WORKERS 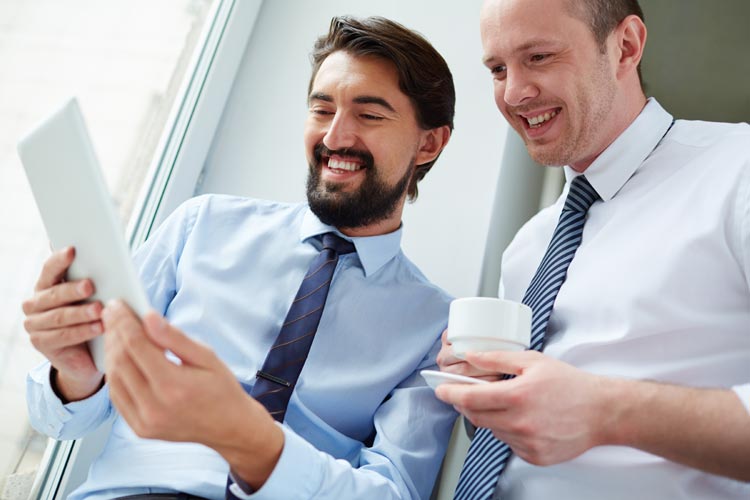 The UK’s self-employed workers earn £33K average annual revenues, work fewer hours and are happier than those in traditional employment according to the latest set of findings from the ‘Definitive Study of the Self-Employed,’ commissioned by Intuit QuickBooks, the world’s leading online accounting software.

Research among 5,010 UK self-employed found these workers generated mean annual revenues of £32,623 (£5,000 more than the average UK salary[1]), despite working 10 hours less per week[2]. Of those who have been a salaried worker, two thirds (66%) claim to be financially better off or the same, and 65% also feel better off in terms of ‘life satisfaction’.

The benefits of moneyand time are clear, so the research also considered nuanced reasons for choosing to work for oneself. Control of schedule (77%), more flexibility to work to one’s own terms (68%) and liking being one’s own boss (65%) were leading reasons, with not worrying about workplace politics (47%) also regularly referenced. Female respondents want to work on their own terms (72%) and to pursue their passions / interests (41%) more than their male counterparts (31%), while men want to be their own boss (67%) more often than women (63%).

Dominic Allon, Vice President and Managing Director, Intuit Europe, said: “People are becoming self-employed in droves. The financial rewards, extra time available and better quality of life are the headline benefits of a career and lifestyle choice that is changing the face of the UK’s workforce. With more and more opportunities becoming available, all enabled by better tech and infrastructure, it’s a trend we expect to increase at pace.”

Allon continued: “To truly make the most of the financial gains, time savings and the happiness being self-employed can bring, individuals must stay laser focused on their finances. No longer backed by the experienced finance teams and processes that exist within most businesses of all sizes, individuals can have the benefits of going self-employed undermined on tax deadline day when not enough has been put aside or if there’s not a clear divide between business and personal finances.”

Intuit QuickBooks has researched a significant number of the self-employed across the UK to understand the individuals behind this rapidly-growing group, including what’s driving them, their working habits and what the future holds for this workforce. This is the second in a series of findings that will be released by the company.