Could Putin be exploring crypto to bypass western sanctions and does this count against the long-term prospects of crypto? 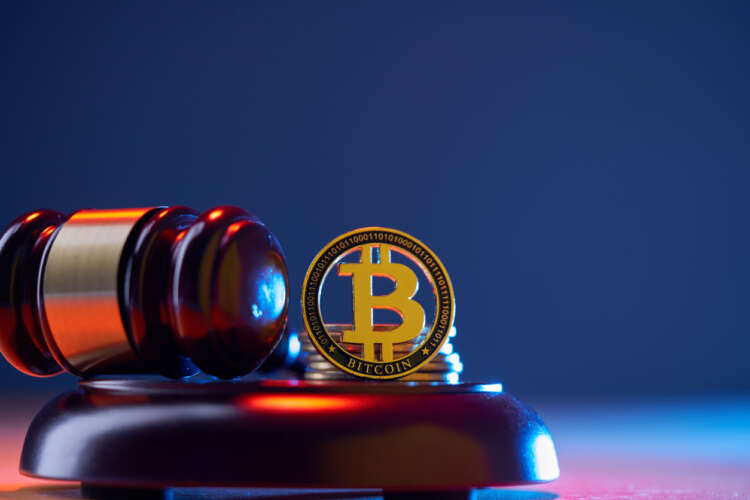 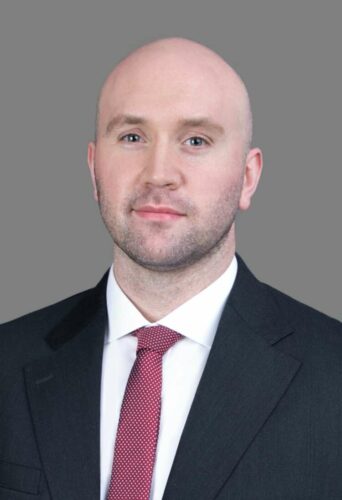 A great deal of debate has been taking place over the last few weeks as to whether Russian companies and individuals could use cryptocurrencies, such as bitcoin, as an alternative currency for transacting with and, indeed, whether this could bypass the western sanctions that have been put in place. In this piece we look at this issue in more detail and consider whether this could count against the long- term prospects of crypto.

So far, we haven’t seen much evidence that Russians are actually using crypto to avoid sanctions on a large scale. A recent review of blockchain data that was performed by the blockchain analytics firm Chainalysis, found that it is unlikely that this was happening on a wholesale basis, as the amount of liquidity that you would see flowing into crypto markets would be considerably higher than what we are seeing right now. Additionally, the infrastructure needed to support the migration away from fiat transactions is not yet developed enough to allow this to be a universal and credible option to traditional payment mechanisms e.g. SWIFT. Whilst we may be seeing issues around the fringes, and on an individual basis, the data to support a full movement away from traditional payment processes is not there.

For the marginal cases, another blockchain analytics firm Elliptic, recently handed over details of wallet addresses to law enforcement. These addresses appeared to be linked to Russian oligarchs and other sanctioned individuals. As such, we are seeing piecemeal action against those who are looking to avoid sanctions.

The devil’s in the detail.

There is, of course, incomplete information as to the full identification of whether crypto is being used to avoid sanctions. Whilst you can watch transactions move between wallet addresses in real-time, such addresses are pseudo-anonymous. The way in which you would seek to try and understand who controls addresses (including their nationality, geography etc.) is to consider entry and exit points – i.e. when the individual seeks to move from fiat currency into crypto, and out again. You would also use other heuristics/assumptions to identify the nature of the wallet owner. For instance, does the wallet interact with an exchange widely used in Russia? Does this exchange transact in Rubles? What time of day are the transactions (during the day in Russia)? By piecing together other bits of information, you would be able to build a number of assumptions around wallet address ownership.

Why the Russians might turn to cryptocurrency to avoid sanctions.

Traditionally such sanctions could, and would, be enforced by banks and other incumbent participants in the banking/payments industry. As many cryptocurrencies have no centralised authority, and can be transacted peer to peer, they certainly give the opportunity for sanctions to be evaded. This coupled with the pseudo-anonymity of wallet addresses, frictionless global transactions and ease of which value can be stored, does make crypto an attractive proposition. The problem for individuals looking to evade sanctions, however, would be the on and off ramp. Major cryptocurrency exchanges (which are the overwhelming source of such off-ramp liquidity) have stated that they will abide by sanctions as set out by various global regulators but have stopped short of freezing Russian wallet addresses on their exchanges as had been requested by Ukraine.

Therefore, if you are a sanctioned Russian millionaire trying to get access to, for example, USD in exchange for RUB via crypto, you have to have a deep enough market that would allow all legs of that transaction RUB>Crypto>USD. If cryptocurrency exchanges are not enabling such transactions, doing this on a peer-to-peer basis would be very challenging. It means you would need to find yourself individual buyers and sellers for each leg of those transactions, as well as banks to deal with amounts at either end for which you would also need to satisfy KYC procedures including an explanation of the source of funds.

Crypto has certainly taken a spotlight during this turbulent time in eastern Europe in a regulatory sense. Numerous regulators have come out to confirm that sanctions on Russia do explicitly apply to cryptocurrency, including Japan and the US. The increased focus on how sanctions interplay with the crypto world will generate a better understanding for both those compliant crypto exchanges and regulators on the application and enforcement of such sanctions in this nascent industry.

The impact on the long-term prospects of crypto.

Undoubtedly, the industry finds itself conflicted. For the true purest crypto believers, the ability for the individual to control currency and value without interference from the state is sacrosanct. They will thus see the weaponising of fiat currencies as the antithesis of the intention of crypto. However, many major industry players condemn the humanitarian crisis that is unfolding in Ukraine.

Ultimately the fact that we are not seeing indicators that there is wide sanctions evasion, that public blockchain transactions can be traced (with certain caveats), and that the effective evasion of sanctions would need an off-ramp, its unlikely to be as detrimental to the industry as a whole.