Corporates and the (newfound) spirit of partnership

How businesses can save over £290,000 a year in an economic downturn

How To Get Your Invoices Paid On Time Before Christmas — Advice From An Online Payments Expert
Our website publishes news, press releases, opinion and advertorials on various financial organizations, products and services which are commissioned from various Companies, Organizations, PR agencies, Bloggers etc. These commissioned articles are commercial in nature. This is not to be considered as financial advice and should be considered only for information purposes. It does not reflect the views or opinion of our website and is not to be considered an endorsement or a recommendation. We cannot guarantee the accuracy or applicability of any information provided with respect to your individual or personal circumstances. Please seek Professional advice from a qualified professional before making any financial decisions. We link to various third-party websites, affiliate sales networks, and to our advertising partners websites. When you view or click on certain links available on our articles, our partners may compensate us for displaying the content to you or make a purchase or fill a form. This will not incur any additional charges to you. To make things simpler for you to identity or distinguish advertised or sponsored articles or links, you may consider all articles or links hosted on our site as a commercial article placement. We will not be responsible for any loss you may suffer as a result of any omission or inaccuracy on the website. 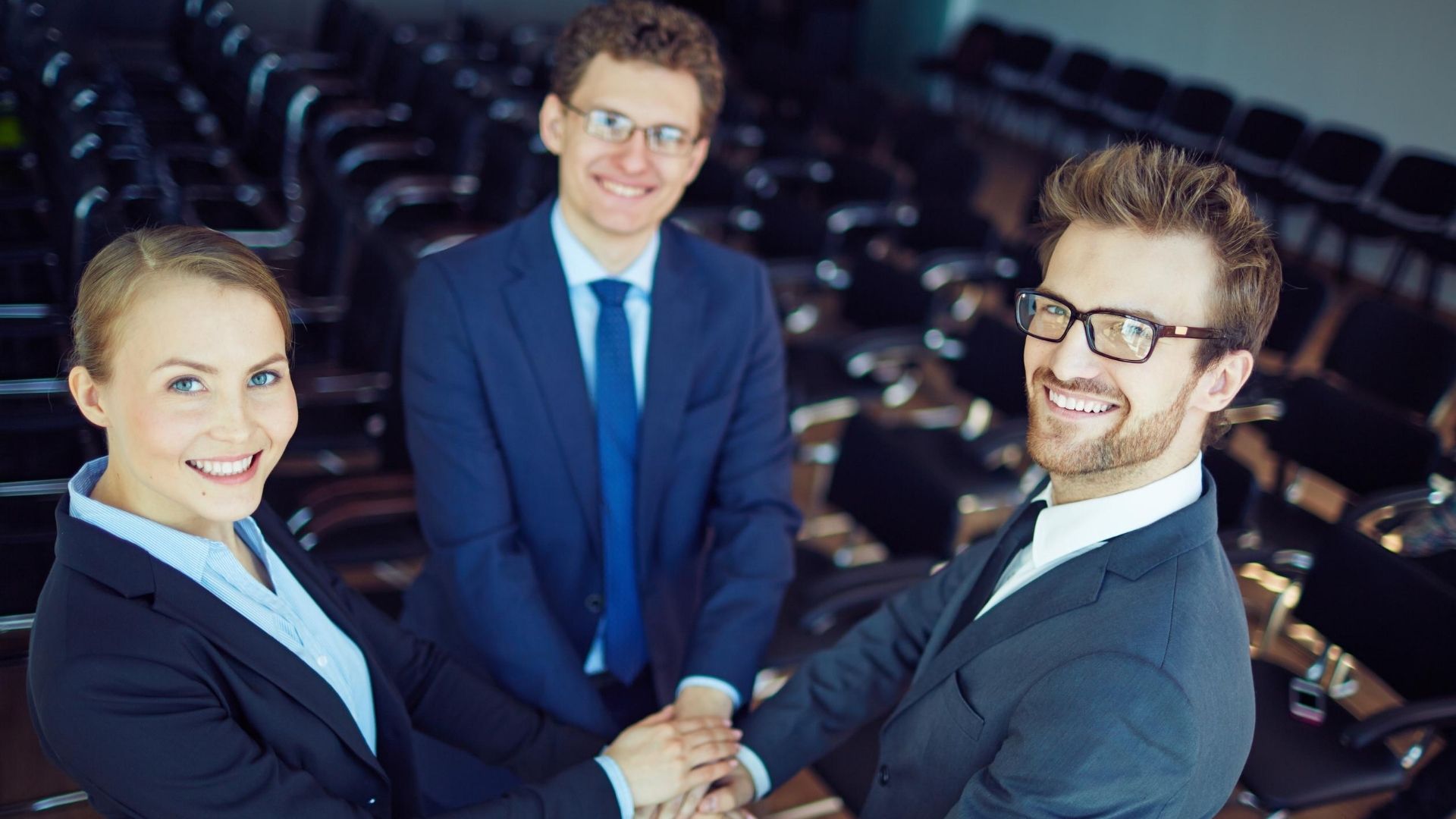 In early April – if you can cast your mind back to what may feel like decades ago – Emily Maitlis delivered a powerful opening monologue on BBC’s Newsnight, comprehensively debunking the lazy suggestion that Coronavirus had been a “great leveller”.

As she highlighted, the idea that the country was really “all in it together” in the face of Coronavirus was false, with the pandemic weighing far heavier on those already facing greater disadvantages.

Since the early days of the pandemic, corporations have been putting out marketing communications in which they tried to present themselves in solidarity with their broad customer base, and society as a whole. On many occasions, people saw through it – just as Maitlis helped people see through the myth of Coronavirus’ egalitarianism.

But as the pandemic has worn on, smart companies have realised that there is a way for them to demonstrate genuine solidarity, create solutions which unpick tricky social problems and inequalities, and improve their reputation, to boot. That solution is corporate partnerships – in particular, those which involve downing weapons and partnering with companies with whom you’re more used to competing.

Our research shows that one of the news stories and announcements to make the most impact in recent weeks, was retail giants Target, Walmart and CVS joining forces in an attempt to “identify, test and implement viable alternatives to the traditional plastic retail bag”. Just a few weeks before, Walmart, Walgreens and CVS Health had come together to end the practice of putting beauty and haircare products aimed at black and other non-white customers in locked cabinets, which had been seen as discriminatory and stigmatising.

Earlier in the pandemic, another cross-competitive partnership making a big splash was a knowledge-sharing and collaboration push between the UK arms of pharmaceutical rivals GSK and Sanofi. The CEO of the latter opined at the time that “no one company can go it alone” – the two firms have since signed a deal to provide 60m doses of their candidate vaccine to the UK Government, and an announcement of a Pfizer-Gilead collaboration further proves that point. 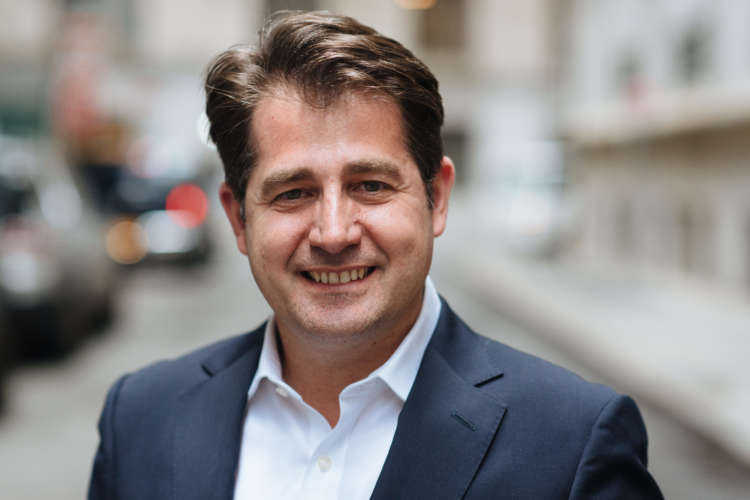 I have previously written about how the corporate world spent the early stages of lockdown in a ‘shock phase’, taking altruistic or philanthropic actions as they attempted to come to terms with the unfolding pandemic.

It was quickly clear that following that stage, businesses moved into an ‘existential phase’. In this phase, they began to wonder – both publicly and in private – what their real purpose was, and what they could do to really ‘live’ that purpose, while at the same time ensuring their relevance and survival. Through these new collaborations, I believe that we are seeing that those smarter, more agile corporations have already done just that – they have moved forward on key global issues, and earned a reputational dividend.

It remains to be seen whether the same competitive benefit will be won by all companies announcing such partnerships, or whether those mentioned above have enjoyed a first-mover advantage.

Either way, I expect further companies to make similar announcements in the coming weeks and months – the smartest companies will already be working on making these a reality. Will this be a longstanding silver lining to the Covid-19 pandemic: corporate partnerships to solve knotty, complex and global issues like climate change, racial disparities and novel healthcare challenges? Or just a passing corporate fad?

How To Improve Marketing Results Through Networking