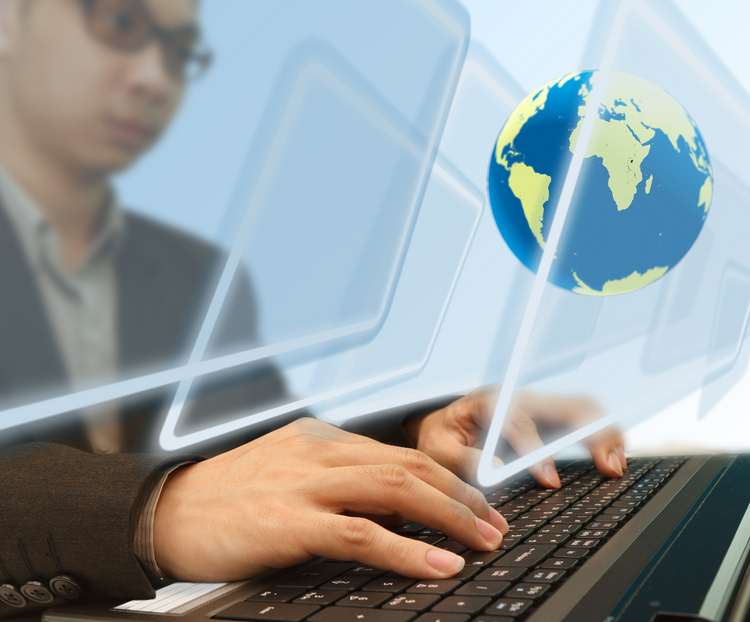 The personalised video communications expert CitNOW saw a 45% surge in the number of videos uploaded to its servers in 2017, with an impressive 18 million videos sent worldwide since the business launched in 2008.

Video’s exponential growth has been fuelled by increased consumer demand for more transparent communications between automotive businesses and consumers.

The past two years have seen a particularly pronounced increase in video communications between motorists and vehicle retailers, workshops and bodyshops. In 2017, over 7.6 million CitNOW videos were sent, compared to 5.25 million in 2016.

The convenience and detail of a video communication has struck a chord with today’s time-pushed motorist. Recent CitNOW research revealed that 74% of consumers are more comfortable committing to a purchase if they’ve seen an associated video, while more than one in ten motorists (12%) who bought a car between April 2016 and April 2017 requested a personalised video.

Though CitNOW now operates in 40 countries worldwide, the 17and 18 millionth videos were sent to customers in the UK. The 17 millionth was a welcome greeting sent by salesman Alex Bushnell of Drive Vauxhall, which demonstrated a proactive approach to building customer rapport.

The 18 millionth video was a sales video of a Mazda 3 hatchback by a product genius at Arnold Clark Peugeot Mazda Kirkcaldy. With impressive levels of detail, this video saved a long-distance customer from braving the heavy snow but still gave a comprehensive overview of the car’s condition.

Alistair Horsburgh, CEO at CitNOW said: “Marking the start of 2018 on a fitting 18 million videos personalised videos is a statement of how video is shaping the digitalised automotive landscape.

“In one year, automotive professionals across the globe recorded almost as many videos using CitNOW as they had in the previous eight years. Video is now a must-have with limitless potential for strengthening relationships with customers on the basis of trust and transparency.”

FORGET FAKE NEWS, FAKE DATA IS CREEPING UP ON COMPANIES WORLDWIDE AS CONSUMERS EXPRESS DOUBTS OVER HOW THEIR INFORMATION IS USED