COBOL and financial services: powering business-critical systems today and in the future 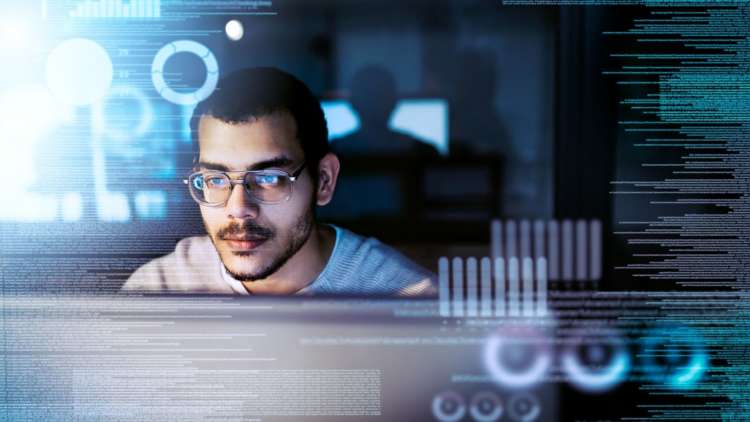 Recently, long-standing programming language, COBOL, hit the headlines as organisations scrambled to meet the demand for coders with the skills to maintain and modernise systems powering crucial services. While this focus on COBOL may be new from a media perspective, for many large organisations, especially those operating within the finance and insurance sectors, it never went away.

Despite being over 60 years old, COBOL remains the basis of the system code for the financial services (FS) industry. It was built in line with the development of mainframes during the 1950s and 1960s to meet shifting business needs. Back then, mainframes were designed for commercial use to process large amounts of data with a high computing power. Fast forward to 2020, many banks and insurance providers still run on mainframes and, in turn, modern COBOL.

Undoubtedly, COBOL continues to play a central role in the FS sector, acting as the backbone to some of the world’s most important organisations. Although COBOL has been constantly improved upon over its 60 years with millions invested annually, the language’s enduring status ultimately stems back to its original design which has made it irreplaceable as the core language of business-critical computing. Here are the key benefits.

A large reason behind this enduring popularity is that COBOL was initially designed with the end goal of being as simple as possible. At a time when IT barely existed and only a handful of people knew about data processing, it was created to establish a way for non-computer-literate professionals to communicate with computers. The original specification therefore required the language to be open-ended, allow for change and amendments, use ‘simple or pseudo English and avoid symbols as much as possible’.

The readability characteristics of COBOL are one of its key advantages today: it can be recognised almost immediately and understood by everybody. Moreover, being easy to read, it is also easy to learn, which is important for quickly overcoming the tech skills shortage.

In addition, it is relatively straightforward to recompile COBOL applications and run them in the cloud, containers, .NET and JVM, as well as in more traditional environments including mainframes, Linux, Unix and Windows.

To meet business requirements, COBOL provides speed, easy access, robustness and strong data manipulation, while also providing greater accuracy than other programming languages as a result of its 38 decimal digits.

Another crucial factor contributing to COBOL’s continued popularity is the openness of the technology. This has made it possible to continuously modernise the language, meaning that businesses do not have to rip and replace core functionality. In fact, a recent Micro Focus study found that 70% of businesses would rather update existing technology than completely overhaul their systems. 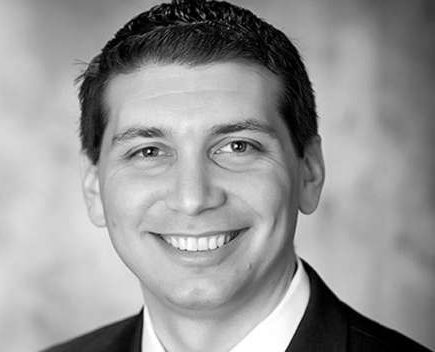 To support modernisation, COBOL’s design allows for cross-platform customisation, maintenance and enhancement through modern IDE frameworks. The language can also be examined and refactored to support micro services, APIs  or other service-based modernisation programmes. What’s more, new tooling is now available to streamline and automate the majority of this process.

Amid the global pandemic, COBOL’s openness also means it can support a new normal where people need to work remotely, or collaboratively, or be connected to a mainframe, depending on the situation. It is therefore flexible for today’s workforce and business environment.

Lastly, since it was first developed, the ongoing development of COBOL has been promoted by large companies to ensure core systems always meet the latest standards.

COBOL’s role in the FS sector

These benefits are all fundamental to the FS industry where there is no room for failure. Within banking, for instance, IT systems running on COBOL deliver too much value to be replaced.

FS sector facilities operate with a large volume of transactions and users at any one time. Similar to when they were built 60 years ago, they need to be safe and robust, and have scalable data processing functionality. These systems need to match COBOL’s capacity for accessing, processing, manipulating and reporting on huge amounts of data, significant arithmetic activity and working at speed.

COBOL allows for constant modernisation of these core systems that would prove too hazardous to completely convert. If history has taught us anything, it’s that introducing new functions to an IT system is rarely an error-free process. In the case of banking, any mistakes or downtime could potentially put data and information essential to transactions and securities trading at risk.

In this sense, COBOL is key to helping IT departments prevent the risk of system failure and ensure customers’ sensitive data is protected.

COBOL has been the bedrock of the FS industry since its inception and will no doubt hold this position well into the future as the language continues to evolve.

Collaborations between business and academia such as the COBOL Academic Program, alongside the 16,000 strong COBOL programmer Facebook community, growing range of user forums, training groups and other bodies are bringing the language to the next generation of IT talent.

Through this continual evaluation and renewal, COBOL will be a key part of the IT landscape for many years to come, within the FS sector and beyond.

Using the Cloud to Maintain Business Continuity During Uncertain Times

How the Finance Department Can Make Business Intelligence Investments Count