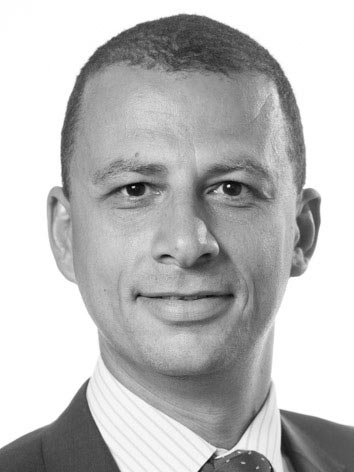 CMS in London is advising Masraf Al Rayan Q.S.C. (“MAR”), one of the leading banks in Qatar and one of the largest Islamic banks in the world, on its recommended takeover offer for Islamic Bank of Britain plc (“IBB”). MAR, which is also listed on the Qatar Exchange, is making the offer through its wholly owned UK subsidiary Al Rayan (UK) Limited (“Al Rayan UK”).

The cash offer, which was announced on 28 November 2013, values the fully diluted share capital of IBB at approximately £24.1 million. Following successful completion of the offer, it is intended that Al Rayan (UK) will provide IBB with a significant cash injection by way of equity subscriptions.

IBB was the UK’s first fully Sharia compliant bank approved by the Financial Services Authority (as the predecessor of the Financial Conduct Authority and Prudential Regulation Authority) and has an existing client base of over 50,000 customers.

Commenting on the offer, Jason Zemmel said: “We are delighted to support MAR on this transaction, which provides further evidence of our expertise in public M&A work and is indicative of the global reach of our international corporate finance practice. This deal was not without its complexities, but it was made possible due to the coordination and in-depth industry knowledge of our team and the in-house team at MAR.”