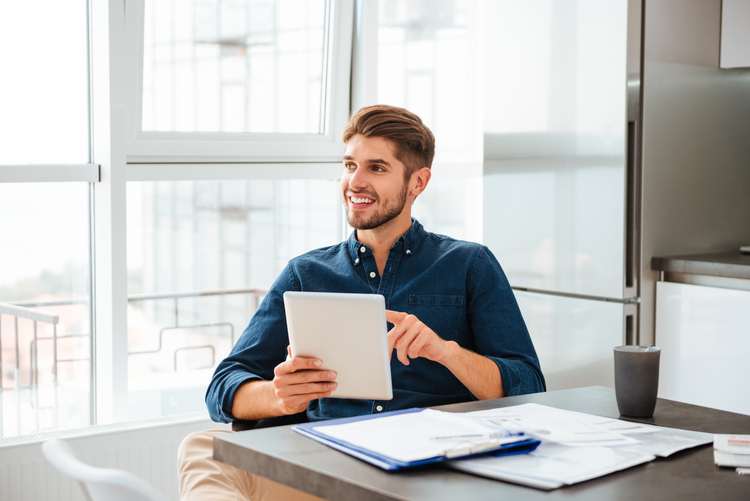 “Blockchains are one of the most important exponential technologies that will fundamentally change the structures of society,” said Salim Ismail, an advisor to Aion. “As these technologies have evolved, an obvious need has arisen to solve challenges of scalability and interoperability. Aion is that solution. I’m excited to be working with Matt and his team as they shape this technology for the future.”

“Aion is the key to unlocking the long-term potential of blockchains for the entire world,” said Matthew Spoke, CEO of Aion. “As we work towards that vision, we’re excited to be surrounded by advisors from a variety of backgrounds and industries to help us reach our goal.”

Like cloud computing did in a previous era, Aion will connect compatible blockchains operated independently to allow the instant, global transfer and recording of data and value.  Central to this, AION tokens are the fuel used to create new blockchains, monetize inter-chain bridges, and secure the overall network. AION tokens will be available in public pre-sale beginning October 3, 2017. For more information, please visit: https://aion.network/.