CE…oh: why taking CVs at face value carries greater risks at the top 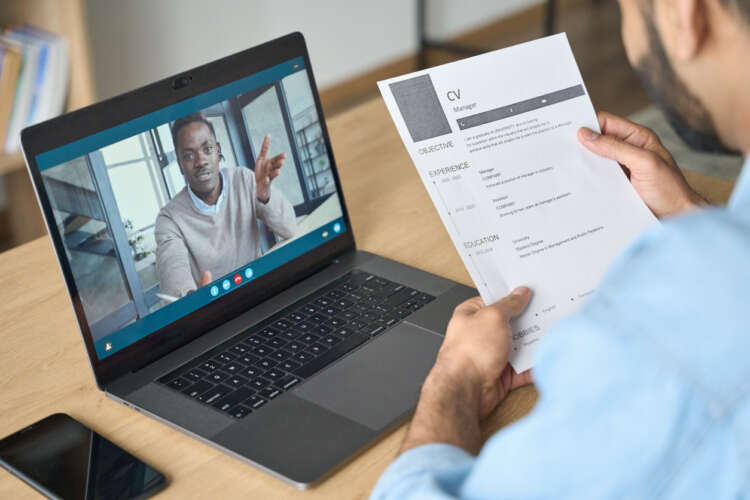 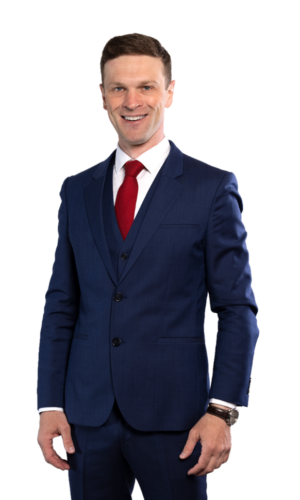 Senior management affects more than profits – it defines everything, from company culture to external reputation. So why are many companies still forgoing due diligence and relying on word-of-mouth? Emily Kupers and Mikhail Lastovskiy at Gateley Omega examine the hiring process in the C-Suite world.

In June 2017, a private equity firm appointed a Monaco-based entrepreneur as its chair. According to the invitation-only private association, the new hire brought “over 35 years of experience in the financial services sector” to the role. Unbeknownst to them, however, the Monegasque was actually a Swedish butcher on the run from Dutch and Swedish authorities for tax evasion and fraud, facts that only came to light when he was arrested on his way to London.

Taking liberties with the truth on a job application or CV is nothing new. According to Reed, 20 per cent of candidates change their employment dates to cover gaps, while tactical alterations to job titles, responsibilities, or reasons for leaving are also relatively common. Other studies estimate even higher numbers. CareerBuilder, for example, states that 58 per cent of CVs contain misleading or false information, while HireRight estimates this at a whopping 85 per cent.

Self-censored, unvetted professional profiles like LinkedIn are also widely used in recruitment, pushing the UK Government to clamp down on falsified information. Under The Fraud Act 2006, the worst offenders could face as much as ten years of jail-time. But, with 46 per cent of senior decision makers admitting to making a bad hire in the last 12 months, according to research by recruitment agency Robert Half, it’s clear that many deceptive applicants are still slipping through the net. Unfortunately, a large proportion of these are at a level in which businesses cannot afford a mismatch: the C-Suite.

Senior management provides more than leadership and guidance: it’s a benchmark with which a company can set its culture, governance, reputation – and even its stock price.

Jill Jenkinson, who has worked with senior leaders over the last thirty years, and who now heads up t -three consulting and Kiddy & Partners, highlights the criticality of those leaders. “The right senior leaders can inspire growth, energy, and effort but the wrong people can do the opposite,” she says. “In the worst cases, they can create a toxic environment in which bad behaviours become the norm. It’s important to remember that senior leaders not only signal what is encouraged, but also what is tolerated!”

Former illegal or questionable activity conducted by a new senior hire can also impact a company legally and financially, regardless of whether they were aware of it when the individual was onboarded. As well as a risk of fines and / or penalties – not to mention the reputational damage that these will cause – companies also face the costs of severing ties and recruiting replacements once a senior manager’s true past is revealed.

Take Jorge Gomez, Moderna’s ‘one-day CFO’, as an example. Following revelations of an internal accounting probe by Gomez’s former employer, Moderna announced his immediate departure after just one full day in his new role. As well as $700,000 in severance pay, Moderna faced forking out for Gomez’s onboarding costs, and the costs for bringing its former CFO out of retirement.

Questionable business practices are not the only things that can land a company in hot water. Potential conflicts of interest, as well as misappropriation of company assets, can be detrimental to businesses if not discovered early. In our work, for example, we helped an automotive company client vet a new member of senior management by conducting public record searches on them. Despite not having access to confidential records, we were able to identify two red flags: an undisclosed senior position, and a significant shareholding. As we dug deeper, we then discovered that the prospective hire was also facing accusations of fraud and financial misrepresentation. Denying wrongdoing when confronted with this information, they nonetheless admitted the former corporate interests, thus providing valuable insight into their past, their behaviour, and their values. After all, if they were willing to redact such vital information, what else has not been disclosed?

Recruitment is always an expensive and time-consuming process, but the current talent shortage (arguably fuelled by the so-called ‘Great Resignation’) has led many businesses to look for shortcuts. In research by Robert Half, 61 per cent of senior decision-makers were settling for candidates who didn’t match the skills requirements of the role, while more than half were rushing the recruitment process. But can they really afford to?

Most CEOs will have access to sensitive and confidential data, including financial forecasts, employee payroll or client contact details. Over the course of our work, we have seen numerous examples of how senior leaders have exploited their privileged position, whether that’s through stealing client databases for use in their own business ventures or providing insider knowledge to contacts in the stock market.

Not even references are enough to properly understand an individual and their potential impact on a business. Often, these references are supplied by the individual in question, who most likely will give preference to contacts who, either have only positive things to say, or are willing to give pre-rehearsed testimony that corroborates an individual’s own story. In fact, an investigation into a pool of executives conducted by Infortal revealed that 20 per cent present some form of issue, while 10 per cent revealed something more serious.

If you haven’t done so already, now is the time to examine your senior recruitment strategy. Does it over-rely on the information an applicant provides? And what routes are available to help you find out more?

As a starting point, due diligence will investigate that a person is who they say they are. The Swedish butcher may be an extreme example, but it nonetheless shows that even names and identities can be forged for the benefit of a job application – particularly one with a highly appealing pay packet. It should also identify red flags that can then lead to further lines of enquiry. Simple measures such as confirming qualifications, or start and end dates, may reveal previously undisclosed gaps that will ultimately warrant investigation to establish what this person may have been doing during this time.

Good due diligence won’t just fact-check information – it will help you build a comprehensive understanding of an individual’s history, experience, values, and ethics. Confidential interviews with former employees, employers, and even competitors, are all useful in obtaining a wide range of perspectives on a person, in which a common denominator may be found.

Much in the same way that The Disclosure and Barring Service checks are used for those applying to high-risk positions, corporate due diligence can also be used to identify previous convictions or allegations, particularly those that may have a direct impact on your business, such as bribery, money laundering, embezzlement, conflicts of interest or sexual harassment. Negative publicity can also provide a useful indication of red flags. When a former client asked us to research a founder’s financial standing prior to a potential share acquisition, for example, we noted that the founder had been criticised by the media for excessive spending of corporate money on entertainment. While discreet source enquiries stated that this wasn’t the result of financially questionable activities, it did help the client to understand how their relationship with this founder might translate in terms of future reputation.

CVs and LinkedIn profiles plastered with senior titles and big company names are all well and good, but they only really scratch the surface of the individual you may be hiring. To truly ensure that an individual will bring value to the business and its employees, you need to understand who they are and what they stand for – beyond what they have disclosed. Effective due diligence is more than fact checking – it’s one of the most effective ways to introduce quality control into the hiring process.