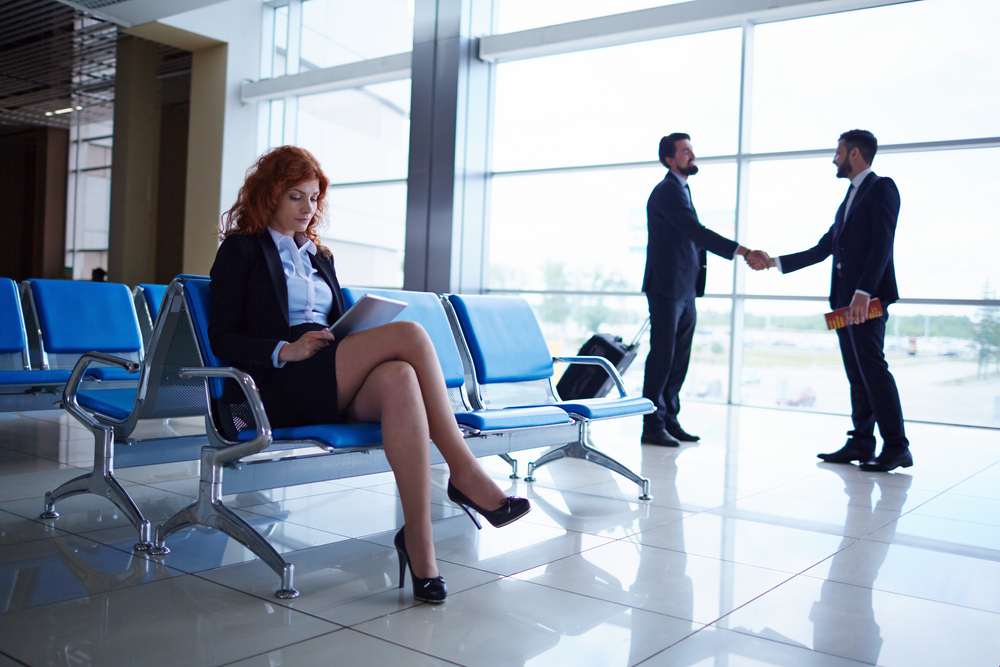 Cass banking expert reflects on legacy of the crash

It’s been 10 years since Lehman Brothers collapsed, sparking the beginning of the financial crisis.

Dr Francesc Rodriguez Tous, a Lecturer in Banking at Cass Business School, reflects on its legacy and considers the current state of the banking sector.

What do you think has been the most significant legacy of the Lehman’s crash?

“It is difficult to choose just one legacy from the Lehman crash. If I had to pick one, especially thinking from an academic and policy perspective, it would be the realisation that the financial sector matters for macroeconomic stability.

“Before Lehman – and the unfolding of the worst part of the financial crisis – the consensus among policy-makers was that with the amount of regulation and supervision they were applying, the financial sector was safe. More importantly, it was not an issue for macroeconomic stability. What really mattered – what only mattered – was inflation stability. For academics, especially macro-economists, a similar situation was true, even though there were many more voices highlighting the potential problems.

“For instance, Raghuram Rajan, one of the greatest theorists alive, famously presented a paper in 2005 in Jackson Hole at the conference of central bankers, pointing to the growing fragilities in the financial system. This massive intellectual failure has had, and continues to have consequences, with raising unemployment and poverty leading to an increase in populist movements around the most consolidated democracies in the planet.”

Do you think the banking sector is in good shape now?  Could it happen again?

“I would be quite unhelpful if I replied by asking “what do you mean by good shape?”, but this is crucial. Banks are in better shape than they were before the crisis. Solvency and liquidity positions have significantly increased, there are resolution regimes in place, and the Chief Risk Officers have a key role in the management of banks.

“That said, there are some caveats. Many believe that solvency is not as high as it should be. European banks in particular still have some legacy problems – mainly bad loans and misconduct fines – that they have to clean up. Big banks in general are struggling to increase profitability. And after the financial crisis we know that there are many unknowns – and risk can materialise in unexpected places.

“Regulators nowadays are much more vigilant, but the answer to whether it could happen again is, obviously, yes; the likelihood is lower, but unfortunately it is still there.”

Share on FacebookShare on TwitterShare on Linkedin
Related Topics:inflation stabilitymacro-economistsmacroeconomic stability
Up Next

Bank and blockchain in Africa: A lot of African banks and government run when they hear the word crypto because of the effect they feel it will have on the economy and also loss of control

The driving force of the economy – Trade Finance in Armenia