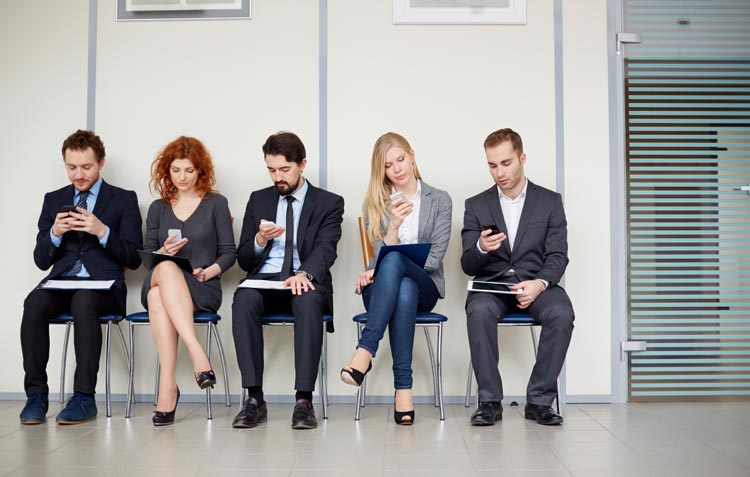 Businesses are not prepared to deal with the impact of staff bereavement and terminal illnesses in the workplace, new research* from MetLife Employee Benefits shows.

The MetLife study found nearly half (45%) of HR departments do not have agreed policies in place to cope with the aftermath of the death of an employee and two-thirds (64%) do not have agreed procedures for supporting staff who are diagnosed with a terminal illness.

The need to address the issue of bereavement in the workplace is underlined by the research – around 13% of HR departments have had to endure the sad misfortune of managing in the workplace following the death of an employee in the past two years.

In addition, nearly one in three (31%) have had to provide bereavement support to a member of staff during the past two years after they suffered a death in the family.

Employees are entitled to be permitted by their employer to take a reasonable amount of time off during the employee’s working hours in order to take any action which is necessary in consequence of the death of a dependant (spouse, child or parent and includes someone who relies on the employee for the provision of care). Often bereavements can be sudden and this can cause stress and worry for both the individual bereaved, but also in the workplace and for their colleagues around them. MetLife has launched a toolkit including guides, videos and advice on managing the impact bereavement can have in the workplace to help support HR departments and brokers. The toolkit also includes practical hints and considerations to help employers respond in a timely manner when faced with this unenviable situation, so that the employee receives immediate and ongoing support for as long as they need it – and at a time when they need it most.

However there is an acceptance that more needs to be done – two out of five HR departments say they are considering providing training for line managers to help them support staff while a third say they will consider introducing specialist support services.

Tom Gaynor, Employee Benefits Director at MetLife UK said: “Bereavement is sadly something which will affect most employees and companies need to have agreed procedures in place to ensure staff and their families have support when they need it.

“Companies clearly want to be supportive and sympathetic but it is surprising that so many do not have clear policies and procedures in place for bereavement in the workplace. HR departments recognise it is an issue but need support in addressing it.”

MetLife’s toolkits are designed to be used in various circumstances, including specific support on the loss of a colleague, and also employees affected by a personal bereavement. There is also bespoke support available for coming to terms with a terminal illness diagnosis.

MetLife has also expanded the support available alongside its Group Life policy to include up to six face-to-face counselling sessions as well as highlighting that its 24-hour phone counselling is available to families and the terminally ill.

Bereavement and probate support is a complementary service available alongside MetLife Group Life policies. The service is also available to the families of those affected and MetLife intermediaries too. The helpline provides practical and emotional support. Available 24/7, 365 days a year, the service is also available for those coming to terms with the diagnosis of a terminal illness.

MORE THAN HALF OF PEOPLE ARE MOST FRUSTRATED BY LONG WAIT TIMES: HOW TO KEEP YOUR CUSTOMERS HAPPY THIS BLUE MONDAY