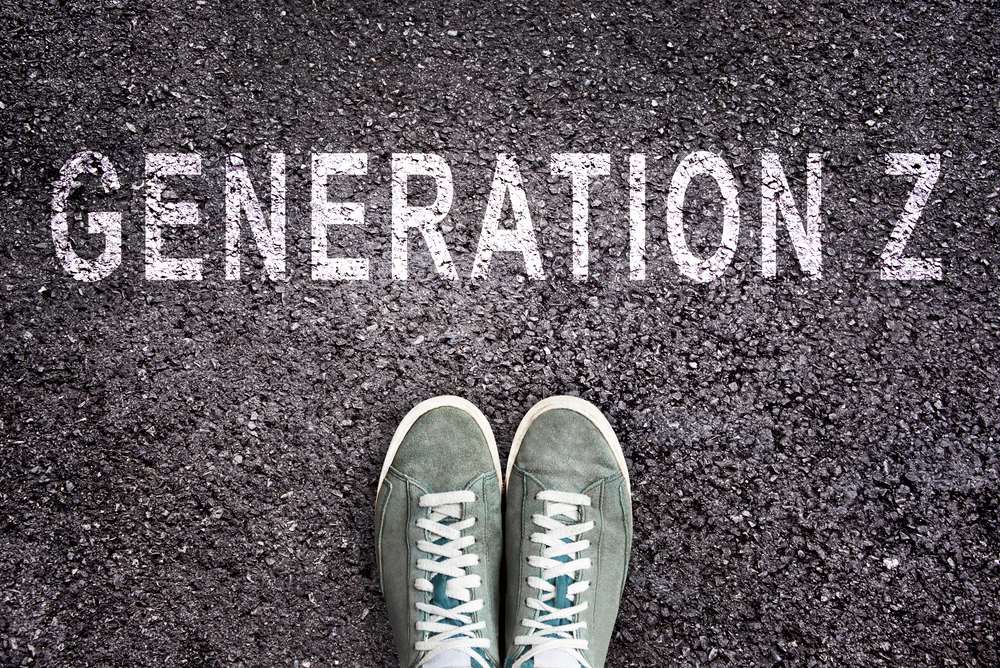 The majority of businesses need to adapt urgently if they are to attract talent from Generation Z, according to a survey of senior finance professionals.

As part of its latest #BigQuestion research, Reed Finance asked nearly 500 finance professionals about Generation Z, defined as those born between the mid-to-late nineties and the mid-2000s. The survey found that six in 10 (59 per cent) finance professionals believe their company needs to adapt to attract talent from Generation Z. This adaptation includes training and development regimes, CSR policies, technology deployment and remuneration models.

According to the research, the primary changes that organisations are making include the need to redefine training, development and succession models (36 per cent), followed by broadening workplace technology and systems (33 per cent), developing more collaborative working environments (25 per cent) and reshaping reward and remuneration models (22 per cent).

However, these areas for change were also frequently singled out as the most challenging to change- with 23 per cent saying that redefining training, development and succession models would be the most difficult. Other areas that were taxing included reshaping reward and remuneration models (21 per cent), developing more collaborative working environments (20 per cent)

Rob Russell, director of Reed Finance, said: “In order to attract the very best, new talent entering full-time employment, companies need to look hard at how they can match the particular career aspirations and values of Generation Z. Our research highlights that businesses are already investing in organisational change in order to compete for, and attract, the best talent of the generation and we fully expect this to continue as the next peers shape our workplace.”

The unique skills set of Generation Z is highly attractive to employers as companies look to structure themselves so they are more desirable than their competitors.  The ‘natural ability to work with new technologies’ (39 per cent), is considered Generation Z’s most beneficial trait, followed by ‘the desire to continually learn’ (26 per cent), as well as ‘an interest in positively impacting the wider world’ (12  per cent).

Rob Russell added:“In an increasingly competitive and digitally connected operating environment, it will be the companies that can best attract and utilise the talents of younger generations in areas such as emerging technology deployment that will be best placed to secure their futures going forward.  This generation of ‘digital natives’ will expect to work in an environment that embraces the full potential of technology.

“However, technology bias will not be the only criteria when it comes to securing talent.  A holistic view needs to be taken, and companies should be mindful of other areas that are important to Generation Z.  This will require a keen focus on how staff are rewarded and remunerated, alongside optimising the potential to create new payment models that reflect a changing commercial landscape.

“Be mindful of the effect of your organisation’s CSR policies and how they impact the world around it- that’s clear.Potential employees in their twenties want to work for companies who reflect the values that are important to them and will seek out organisations that can match their aspirations in this respect. Employers are realising that this generation has firm views on its priorities and if they are to capture the best talent and thrive, they will need to adapt to survive.”

Mistrust, not cost, the biggest turn-off for seeking professional advice