Counteracting Increased Fraud during a Pandemic: A Simple Approach

Large exposure risk: Are banks prepared for the first domino

In with the new, but definitely not out with the old: Fintech, Hedge Funds and Virtual Meetings

The future of fintech is bright in 2020 despite challenges 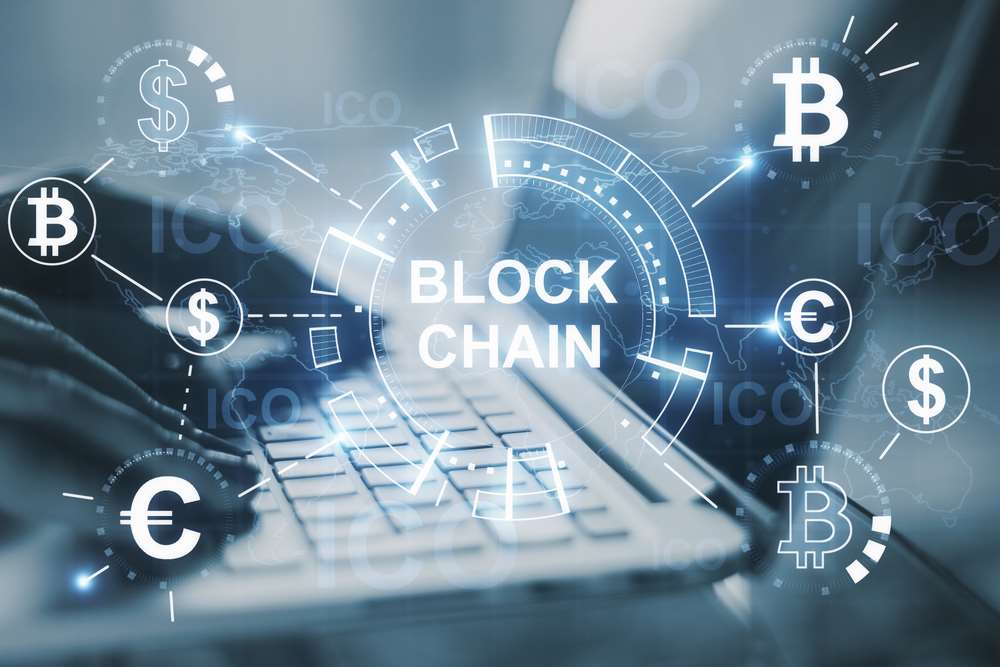 Will 2020 be the year for state backed digital currencies on distributed ledger?

Researchers at Bank of England have found that the benefit of central bank digital currency (CBDC) issuance of 30% of gross domestic product, against government bonds, can potentially permanently raise GDP as much as 3%, due to reductions in real interest rates, distortionary taxes, and monetary transactions costs.

Blockchain powered central bank digital currency is the wind of change that has picked up momentum, thanks to a plethora of digital currencies (cryptocurrencies) like Libra, USC and JPCOIN. By acting now, central banks can play a major role in re-shaping this landscape.

A cryptocurrency is a digital currency built with cryptographic protocols that make transactions secure and difficult to fake. They are decentralized by nature making cryptocurrency theoretically immune to the old ways of government control and interference. However this very feature makes them unregulated, which leads to anonymous trading and prospectively a way for money laundering.

Central bank digital currency (CBDC) is issued by a central bank on a distributed ledger (DLT) that represents, and is redeemable for, a central bank’s reserves in the domestic currency held in a separate account with the central bank. Most importantly, it is a legal tender, complementary to cash. CBDC aims to achieve and maintain price stability in the interest of balanced and sustainable economic growth of a country. It has the potential to address long-standing challenges such as financial inclusion, payments efficiency, payment system operations and cyber resilience which have been there due to the poor delivery of financial services and at a greater cost to institutions and people. Other names for CBDC are Electronic Legal Tender, Cash Tokens etc.

There are two types of CBDCs, retail and wholesale. While both are CBDCs that are operated and settled in a peer-to-peer and decentralised manner (no intermediary), the former is widely available for consumer use and it serves as a complement or substitute for physical cash and alternative to traditional bank deposits. The latter is available only for commercial banks and clearinghouses for use in the wholesale interbank market.

There are a number of benefits to employing state backed digital currencies on DLT. For countries with large territory or remote areas, the cost of managing cash is very high and a CBDC can lower the cost associated with national payments. In some cases when implemented, we see a reduction in transaction and operational costs by between 30-60%. Many central banks also view CBDCs as more inclusive, as they offer a government-backed means of payment to the public that is both safe and does not require individuals to hold a bank account. Notably this transition would enhance stability across the financial systems nationally. As society shifts away from cash and to a predominantly digital world, many view CBDCs as essential for the future.

In todays society where we are continuously moving closer to digital the benefits of adopting CBDCs are clear and recognised. We are entering a new technological era and with that will come changes to all our operating systems and shifts in the ways they need to work. Although we have seen successful implimentation of these systems in Tunisa, Iran and Venezuela, to name a few, there is still somewhat of an unexpected future for CBDCs. For now, the economic implications are still largely unknown, the countries who have implimented these systems have not fully eliminated physical currencies. However, as we progress in our digital world a fully fledge CBDC may soon arise given the increase in support.