Birmingham is the UK’s Most Entrepreneurial City 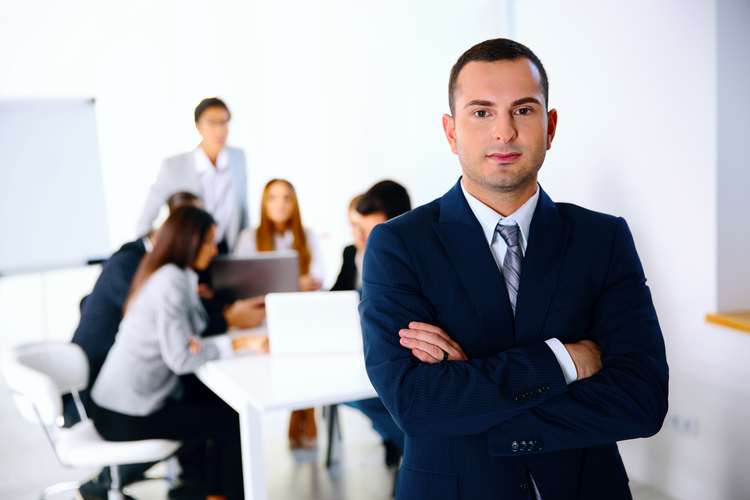 London may lead the pack when it comes to business start-ups in Britain, but the latest research from Instant Offices reveals the UK’s other major cities are making a significant contribution to entrepreneurialism in the UK.

Instant’s Entrepreneurial Index ranks the UK’s leading cities by analysing Companies House data and comparing average population in each city with the number of businesses launched there year on year.

And this year, Birmingham has stormed to the top of the league for start-ups.

London leads the pack for total number of start-ups, as would be expected, with 145,993 businesses launched in 2017.  But, on a pro rata basis, Birmingham surpasses the capital as the Most Entrepreneurial UK City in 2018 with its impressive start-up to population ratio.

With significant growth over the past few years, Birmingham’s ability to attract and support early-stage businesses is attributed to its world-class support networks, accelerator schemes and significant infrastructure investment. The completion of HS2 is set to transform the West Midlands, and Birmingham’s sizeable metropolitan economy is predicted to see considerable benefits to boost growth.

As more organisations opt for agile ways of working, the flex office market has seen explosive growth across UK regions, and interest in cities like Birmingham, Manchester and Liverpool is at an all-time high.

London continues to lead, as reported in Instant’s 2018 UK Market Summary. However, growth of a more agile working climate and new investment meant Birmingham saw some of the highest market activity in 2017.

Centre growth was up 13% last year, ranking fourth after Liverpool, Manchester and Leeds at 23%, 17% and 15% respectively.

Birmingham has an average workstation rate of £264 and offers a wide variety of office space.

John Williams, Head of Marketing and Research at Instant, said: “While majority of demand still comes from companies looking for flexible office requirements for smaller teams, our data reveals that larger, corporate occupiers are also looking for flexible space in what is proving to be a very competitive market in Birmingham.”

Established in 1999, The Instant Group is a global flexible workspace specialist. Underpinned by unrivalled expertise, Instant tailors unique solutions to help businesses of all sizes to grow, drive savings or gain invaluable insight.  With offices in London, Berlin, Dallas, New York, Hong Kong and Sydney, The Instant Group employs more than 100 experts and has clients in 113 countries. For more information, visit www.theinstantgroup.com. 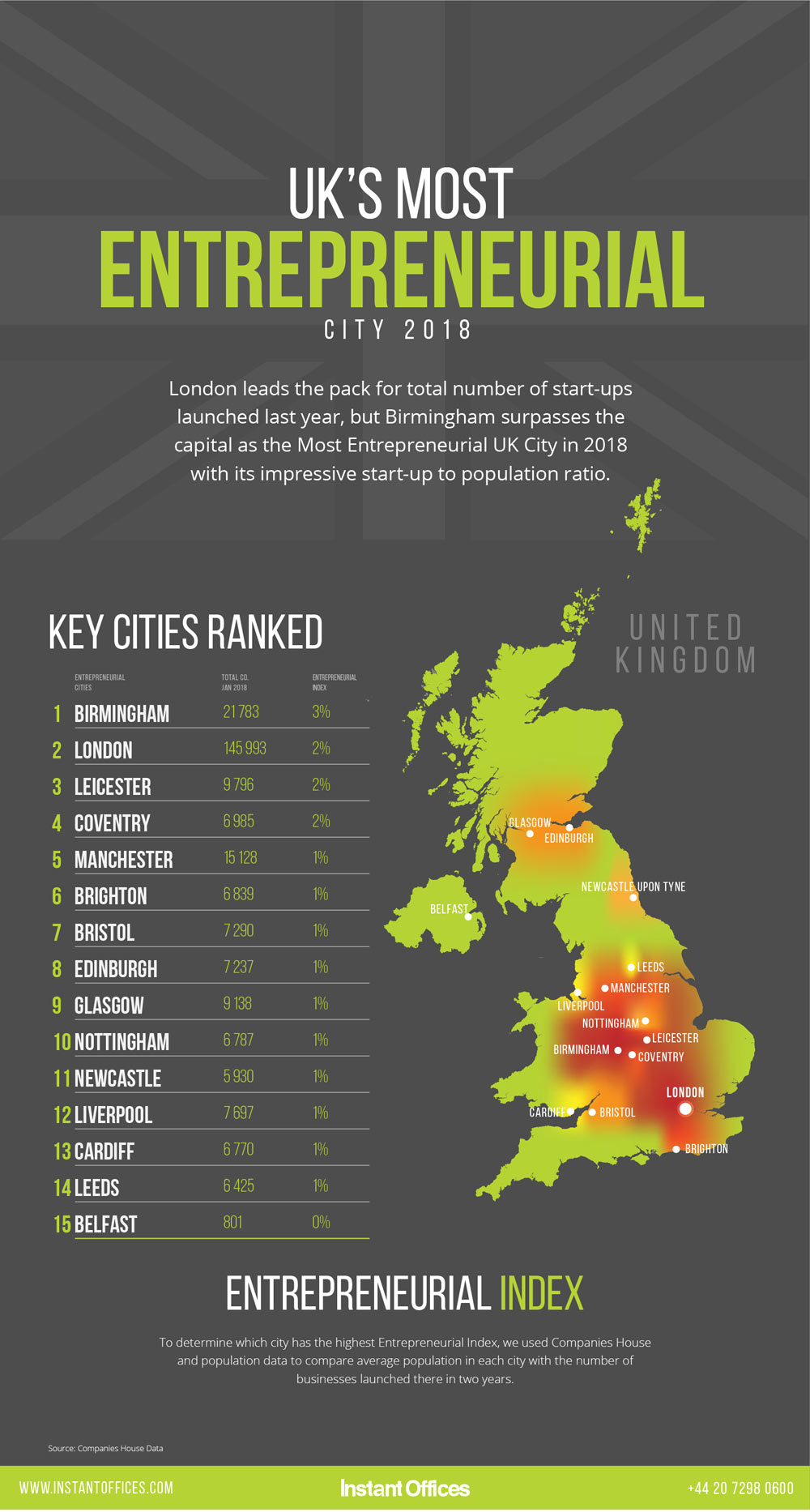 Share on FacebookShare on TwitterShare on Linkedin
Related Topics:business start-upsEntrepreneurial Cityflex office marketinfrastructure investment
Up Next

What’s the impact of software compliance on M&As?