Banking on automation: the future of cyber security for financial services

Uber's quest for sustainability: Partnering with auto manufacturers to design customized electric vehicles for ride-sharing and delivery services
Our website publishes news, press releases, opinion and advertorials on various financial organizations, products and services which are commissioned from various Companies, Organizations, PR agencies, Bloggers etc. These commissioned articles are commercial in nature. This is not to be considered as financial advice and should be considered only for information purposes. It does not reflect the views or opinion of our website and is not to be considered an endorsement or a recommendation. We cannot guarantee the accuracy or applicability of any information provided with respect to your individual or personal circumstances. Please seek Professional advice from a qualified professional before making any financial decisions. We link to various third-party websites, affiliate sales networks, and to our advertising partners websites. When you view or click on certain links available on our articles, our partners may compensate us for displaying the content to you or make a purchase or fill a form. This will not incur any additional charges to you. To make things simpler for you to identity or distinguish advertised or sponsored articles or links, you may consider all articles or links hosted on our site as a commercial article placement. We will not be responsible for any loss you may suffer as a result of any omission or inaccuracy on the website. 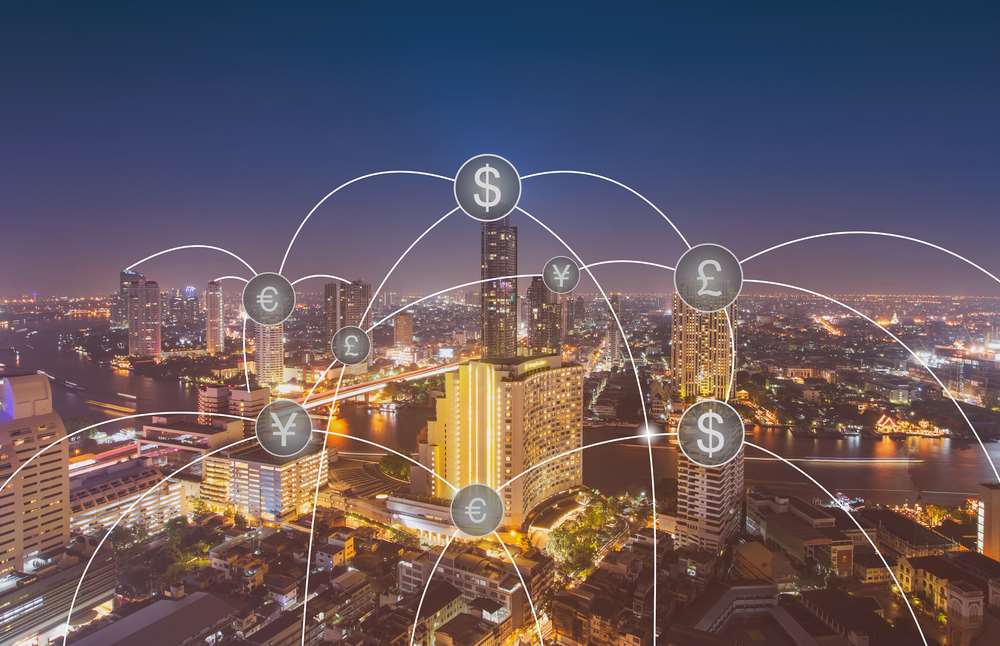 For cyber criminals banks are where the money is. A successful attack on a bank offers multiple avenues for profit through extortion, theft, and fraud. Given that many financial services firms are now largely perimeter-less businesses in the cloud, the cyber criminal’s playing field has expanded further and faster than many IT security teams can adequately defend.

Despite financial firms spending up to $3,000 per employee on cyber security to keep their networks protected, more often than not this fails. A recent study from Accenture and the Ponemon Institute “Unlocking the Value of Improved Cybersecurity Protection,” claims that the cost of cyberattacks is highest in the banking industry, reaching $18.3 million annually per company.

A key factor at play here is visibility. This remains the biggest problem when it comes to cybersecurity. Fundamentally if you can’t see what you have, how can you protect it, secure it or have any understanding about whether it’s attackable?  The net result is that companies don’t understand where the weaknesses are in their threat surface until a breach occurs, and by then it’s far too late.

Cyber attackers have an edge because they only have to succeed once where defenders need to succeed every time. Increasingly attackers and adversaries are using automated

Automation as well as being part of the problem, could also likely be a big part of the solution. Regardless of the industry or application, The benefits of automated operations deliver higher productivity, reliability, availability, increased performance, and reduced operating costs. Within cyber security it allows businesses and individuals to concentrate on more productive problem-solving network defending activities. An added benefit is that it’s these problem-solving activities that foster innovation and can lead to a more resilient cybersecurity organisation.

What’s wrong with the traditional approach? 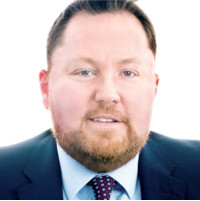 There are three key challenges that cannot be solved using a manual approach:

The good news is that cybersecurity products designed to automate specific processes are widespread, and the likelihood is that most organisations will have already implemented automation tools somewhere within their organisation. This is because automation enables organisations to be proactive about improving their cyber resilience rather than being target practice for any new malware that’s out there. They can have separate tools and service providers do the job or, as many are now doing, embrace new automated tools to do it themselves.

Automated penetration testing is a great example. Our networks are in need of continuous, on-demand testing to ensure controls are kept in tune at all times. Focused on the inside threat, automated penetration-testing platforms mimic the hacker’s attack. These tools “deliver” a pen test that simulates the pen tester’s laptop and/or attack proxy plugging into your network. The pen testing bot then performs reconnaissance on its environment by doing identical scans as a human would do. Once the automated tools have established where they sit within the environment, they will filter through what they’ve found. Detailed reports are produced together with proposed remediations, and all one step ahead of tomorrow’s malicious hacker.

It’s becoming increasingly difficult for businesses to secure themselves from cyber-threats and mitigate attacks due to their sophistication. Security teams worldwide are facing the hurdle of effectively managing millions of notifications that are generated by security capabilities. Automation and integration of cyber-security in business operations is becoming a critical way of saving resources – revenue, data, and reputation. Implementing automation could be vital in order to reliably protect organisations and ensure resilience through robust and repeatable processes.

Global Study: People Trust Robots More Than Themselves with Money