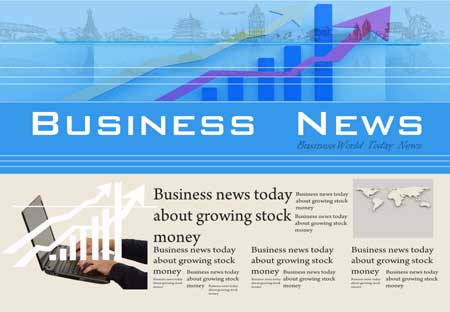 The Grass Roots Group, theprovider of employee and customer engagement solutions released the results of its survey of more than 2,300 UK consumers, looking into their current attitudes towards their banks. The survey reveals that consumer confidence in banks has bounced back significantly, with only 12 per cent of customers looking to switch providers, half of what it was in 2012 (24 per cent). This comes despite the 2013 change to the seven day switching legislation in the sector.

Regardless of the rise in consumer confidence, the research, conducted by The Grass Roots Group’s Customer Engagement division, also found that a staggering three quarters of customers felt their bank doesn’t know them as an individual.

With only a four per cent rise in customer engagement since 2012, based on an average scoring of satisfaction, loyalty and advocacy; banks are failing to target customers with relevant and personalised information, despite making significant improvement upon their professional image. In fact, just nine per cent of consumers confirmed they have received a survey relevant to their banking habits, proving a lack of targeted customer engagement.

It is well known that engaged customers exhibit greater loyalty to a brand and also encourage new customers to migrate. With fewer customers today looking to switch compared to 2012, the achievable target market for new customer acquisition has become much smaller, thus increasing the need for banks to differentiate and maximise the potential of their existing customers – and quickly.

However, the survey did highlight those that have made significant strides in the right direction with customer engagement – Santander, First Direct and Nationwide all scored highly on customer service, trust and product offerings, which in turn had them voted the top choices for customers looking to migrate.

“A seamless communication strategy can drastically improve the customer experience, as customers will feel personally recognised, no matter who they speak to and whatever channel they use to interact with the bank,” says Adam Goran, Divisional Director for Customer Engagement at The Grass Roots Group. “It’s imperative that banks focus on laser targeted customer engagement and consistent communication at every interaction, to become truly customer-centric.”

“Despite there now being a smaller group of potential new customers, the majority of banks are still failing to offer the right kind of joining and loyalty incentives that customers really want,” adds Goran. ”Whilst more than 60 per cent of consumers named cashback rewards as the most desirable incentive,  cashback alone does not create brand advocates and build lasting relationships. Understanding customers as individuals, and treating them as such, is the key to relevant and targeted engagement, and the key to retaining loyal customers and encouraging other bank customers to switch allegiance from the competition.”

The research was carried out by The Grass Roots Group from December 2014 to January 2015, with 2,371 UK consumers surveyed. The study discovered consumer attitudes to banks today compared to 2012, when base-line research was initially carried out.  Various areas were examined such as whether consumer loyalty and the desire to switch changed, how the major UK banks perform now compared to 2012, whether consumer opinions towards banks have changed, how customers want to be rewarded today and is the frequency and channel of communication correct.