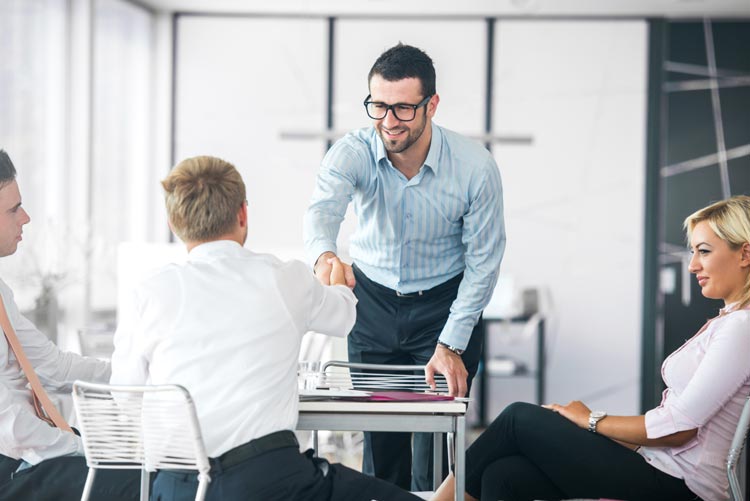 “No matter which party leads Washington, generating bipartisan support for our clients’ initiatives in Congress is critically important,” Ferguson said. “Heath enjoyed a solid record of accomplishment in Congress, working with colleagues on both sides of the aisle, and he adds significant depth to BakerHostetler’s existing bipartisan government affairs capabilities. Jim’s longtime experience, both in Washington and in numerous states, furthers BakerHostetler’s reach and our ability to serve clients’ federal and state government affairs needs.”

Shuler served as a member of Congress for six years, representing North Carolina’s 11th Congressional District from 2007 to 2013, where he was the Democratic Caucus senior whip. He also served as the co-chair and coalition whip to the fiscal conservative caucus the Blue Dog Coalition, co-chaired the Tennessee Valley Authority (TVA) Congressional Caucus, and was founder and co-chair of the House Professional Sports Caucus. He served on the House Budget, Small Business, Transportation and Infrastructure, and Natural Resources committees, and chaired the Subcommittee on Rural Development, Entrepreneurship and Trade. Shuler was a conferee on the 2008 Farm Bill and the 2010 Dodd-Frank Wall Street Reform and Consumer Protection Act.

Following his work on Capitol Hill, he developed and structured a government relations program for Duke Energy Corp. as the company’s senior vice president for federal government affairs. Shuler managed a team of directors and provided policy analysis and development, advocacy, and strategic planning for the corporation’s diverse businesses. As an entrepreneur, he developed businesses in real estate, property development and management, and guided the creation of patented software while serving as CEO of My Health Card.

Shuler played professional football for three National Football League teams from 1994 to 1998. He was the Heisman Trophy runner-up and the SEC Football Player of the Year, while earning a B.A. in psychology from the University of Tennessee at Knoxville. Shuler is a sought-after speaker on government relations, policy development, analysis, advocacy, crisis management and leadership.

“Navigating complicated policy matters affecting global corporations requires a team approach to address clients’ most pressing needs,” Shuler said. “I’m proud to join BakerHostetler’s team of professionals, who are known for working together across disciplines to achieve their clients’ goals.”

Murphy brings more than 40 years of government and corporate affairs experience with a strong focus on strategic planning and messaging for large blue-chip companies and trade associations. Skilled at turning challenging legislative and regulatory policy matters into viable business opportunities, he’s helped clients in the telecommunications, gaming, financial services and energy industries deploy a wide variety of resources and tools to reach the policy-making community in the U.S. House and Senate.

Murphy’s key experiences include advising and assisting a major telecommunications provider through the implementation of Section 271 of the Communications Act, and advising an industry-leading lottery and gaming company through a two-year National Gambling Impact Study Commission Act compliance process. A veteran of numerous political campaigns, Murphy most recently served as the national political director for Donald J. Trump for President and as the director of the independent expenditure campaign for Mitt Romney for President.

“BakerHostetler’s team of advisors is well-known for its strategic counsel through legislative and regulatory matters affecting businesses worldwide,” Murphy said. “My clients will benefit from the team’s broad range of subject matter experience and legal advice.”

“Our clients rely on the depth of the Federal Policy team’s experience inside and outside of Washington,” said Paul Schmidt, chair of the firm’s Tax Group. “Both Heath and Jim bring decades of highly specialized policy and field experience that will continue to help our clients navigate federal and state government policy issues. They are great and timely additions to an already very strong team that is well-positioned to assist clients in strategically addressing the array of legislative changes that are on the horizon.”

BakerHostetler’s Federal Policy team provides strategic legislative, regulatory and tax counsel to Fortune 500 companies, U.S. multinationals, foreign corporations, private equity funds, financial institutions, consulting firms, agricultural interests, professional sports teams and leagues, trade associations, and other not-for-profit organizations. The 20-member team is widely recognized as a pre-eminent policy firm in Washington by key decision-makers in Congress, including members of the House Ways and Means Committee, the Senate Finance Committee, and the House and Senate leadership, as well as White House, Treasury, State Department and other administration officials. The firm’s co-sponsorship of the Annual Legislative and U.S. Government Policy Seminar is in its 28th year. The well-attended event is considered one of Washington’s most valued annual seminars on legislative policy developments.