Avis Returns to Japan With Presence at Gateway Airports 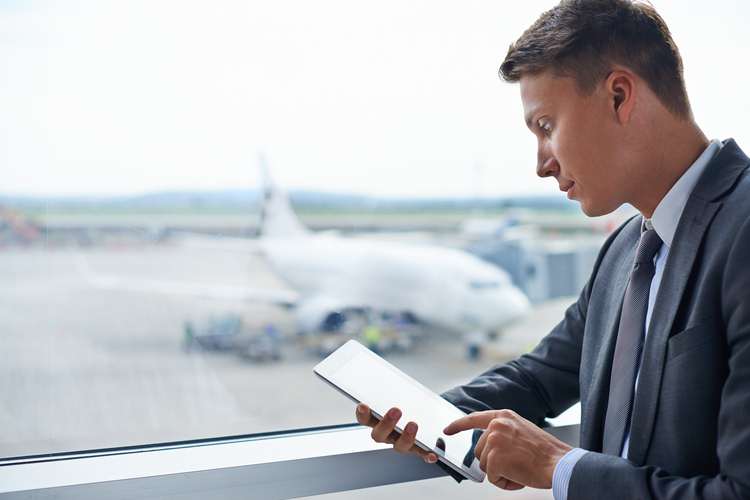 “Relaunching our iconic premium brand into a market as large as Japan exemplifies our continued commitment to driving sustained profitable growth,” said Mark Servodidio, president, International, Avis Budget Group. “And with Japan hosting the Rugby World Cup in 2019 and the Olympics in 2020, the timing is perfect. Together with Idex Auto Japan, we look forward to bringing our world-class mobility products and services to business and leisure customers across Japan.”

The new facilities will provide local and international customers with Avis’ world-class products and services, including a wide range of late-model vehicles, short- and long-term rentals, and outstanding customer service. Customers will be able to book reservations for Chitose International Airport at www.avis.com, with new locations added over the course of the summer.

“In recent years, the Japanese government took action to relax regulations in an effort to attract tourism, and its efforts have been well received. Japan has had a steady increase in the number of inbound tourists since, and East Asia is set to host some of the world’s largest sporting events,” said Toshimichi Takada, president of Idex Auto Japan. “We’re excited to build on this momentum and operate the Avis brand in Japan at such a critical time.”

Avis’ legacy in Asia can be traced back to 1970, when the Company opened its first location in Hong Kong. Operations in Singapore, the Philippines, Malaysia, Indonesia and Pakistan followed. Operations have grown steadily throughout the region ever since, including Avis’ leading presence in China, which began in 2002. Avis now has approximately 300 locations in Asia.

The Company’s agreement with Idex Auto Japan to operate the Avis brand in Japan builds upon a relationship that dates back to 1985. Idex Auto Japan is a licensee partner for Budget, an industry leader in providing vehicle rental services to value-conscious travelers, and sister-company to Avis.

Harneys advises Banco doBrasil S.A. on the issuance of notes under their US$20bn senior unsecured programme