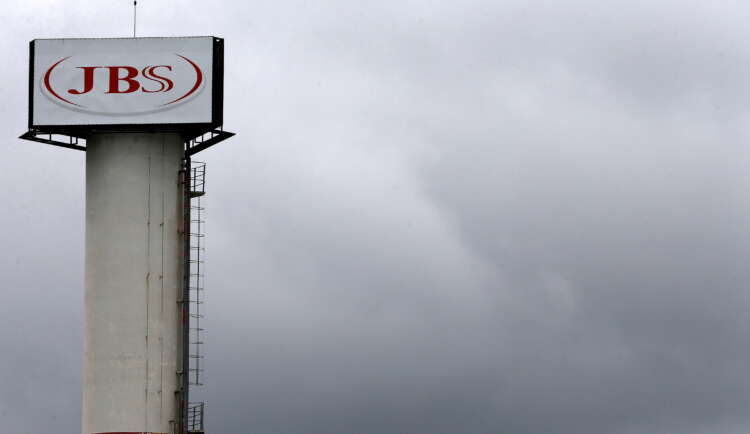 Brazil’s JBS in June announced an agreement to buy Rivalea from Singapore-listed QAF Ltd in a deal that would make it Australia’s market leader in pork processing.

If the deal proceeds, JBS will have a significant presence in pig farming, export-accredited pig abattoirs, and related products through its Primo Smallgoods brand, the Australian Competition and Consumer Commission (ACCC) said https://www.accc.gov.au/media-release/jbs-proposed-acquisition-of-rivalea-raises-preliminary-competition-concerns?utm_source=twitter_accc&utm_medium=social&utm_campaign=p_tru_g_awa_c_mergers_jbs_rivalea.

“Our concern is not limited to JBS potentially denying access to processing facilities, it’s also about the price and terms on which access would be provided,” ACCC Deputy Chair Mick Keogh said.

The regulator also raised concerns that after the deal, JBS may raise the price of fresh pork or reduce the supply of pork to some producers from Rivalea’s Diamond Valley Pork abattoir.

“The ACCC’s preliminary view is that while JBS and Rivalea do not compete closely, the proposed acquisition may give rise to vertical integration concerns,” Keogh added.

JBS, QAF and Rivalea did not immediately respond to requests for comment.

A roadmap to profitability: Kickstarting a high impact Procurement Transformation starts with a realistic plan