An M&A Influx Is on Its Way 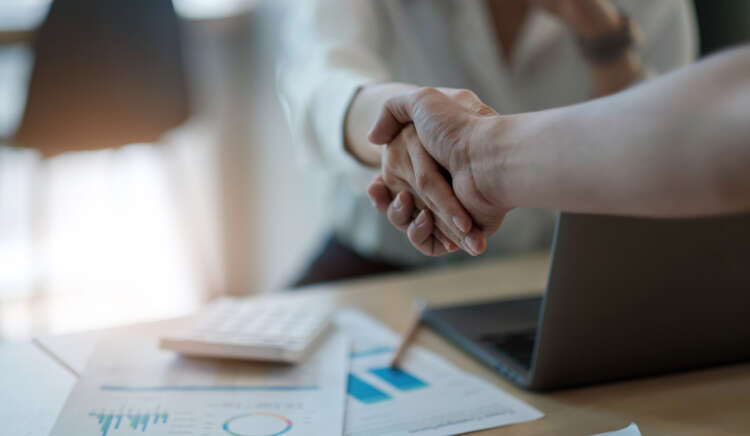 Despite global conflict and economic tensions, dealmakers predict strong M&A activity in the second half of the year

As the Russia-Ukraine war closes in on its fifth month, the humanitarian and economic fallout has become evident. Since the start of the war, more than 12 million people have fled their homes in Ukraine, while global supply chains, already hurt by the pandemic, are continuing to experience further disruption. These obstacles, coupled with rising global inflation, are a key reason why global economic growth and investment are expected to slow. Additionally, some major technology companies, which in the past have been precursors on what to expect in other industries, are already scaling back.

However, while it can seem as though the world is falling apart, there are some signs that today’s crises are both rarer and less severe than those of the past. Capital markets transactions, including mergers and acquisitions (M&A), may be the latest example of this.

While global announced deals declined 21% during the first half of 2022 compared with the same period last year, there is data that suggests 2022 will still be a strong year for M&A.

In fact, recent survey findings show that 68% of more than 540 global dealmakers said that they expect global deal volume to rise in the next 12 months, powered by transformational deals. The relentless pressure from new technologies is forcing many companies to make acquisitions despite the threat of a global recession. We are seeing this on our platform at Datasite, which facilitates about 13,000 deals, annually, and where global new deals, especially asset sales, purchases and mergers, are up 8% year-over-year for the first six months of 2022.

This year, the Russia-Ukraine war, inflation, and uncertain valuations have been impacting M&A, including the size of deals. For example, while 78% of global dealmakers expect to factor in at least a 5%-7% inflation increase, into their models, declining multiples should keep valuations down, and force more deal flow into financing by equity and straight cash. Additionally, uncertain valuations are likely pausing larger acquisitions and merger processes, especially among corporate and private equity dealmakers.

Deals are also taking longer to complete. The median length of time for a new deal to launch and close on Datasite’s platform has increased by 5% year-over-year in the first six months of this year, while deal preparation time is up 31% for the same period.

Yet even in today’s rockier macroeconomic conditions, there’s still plenty of opportunity out there. Some sectors where activity is taking place include technology, media and telecommunications (TMT) as well as industrials, transport and defense.

Digital transformations and the need to combat cyber-crime continue to propel TMT deal activity. Exacerbated by rising digitalization – particularly in the context of remote working during the pandemic and, more recently, renewed threats following Russia’s invasion of Ukraine, investment in cybersecurity – has increased to unprecedented levels, with more than 100 transactions taking place in the first quarter. This has helped the TMT sector account for the most transactions by industry and represents 23% of all Datasite’s global M&A transactions.

Russia’s invasion of Ukraine, has increased pressure on European nations to spend more on defense. Combined with the push toward greater sustainability, new global industrials, transport and defense deals on Datasite’s platform rose 16% year-over-year in the first six months of this year.

There are also several other fundamentals that support robust M&A opportunities, including the general availability of capital, strong corporate cashflows and balance sheets, and the significant private equity dry powder that needs to be put to work.

Often the greatest competitive market shifts take place during turbulent times. Given today’s volatile market conditions, smart companies will continue to make investments to shape not only their future but likely that of their industry.

Skilling Up for Business Model Innovation

The Overlooked Path to Successful Retention and Recruitment: Mindfulness and Mental Health