Almost half of UK employees feel work from home guilt 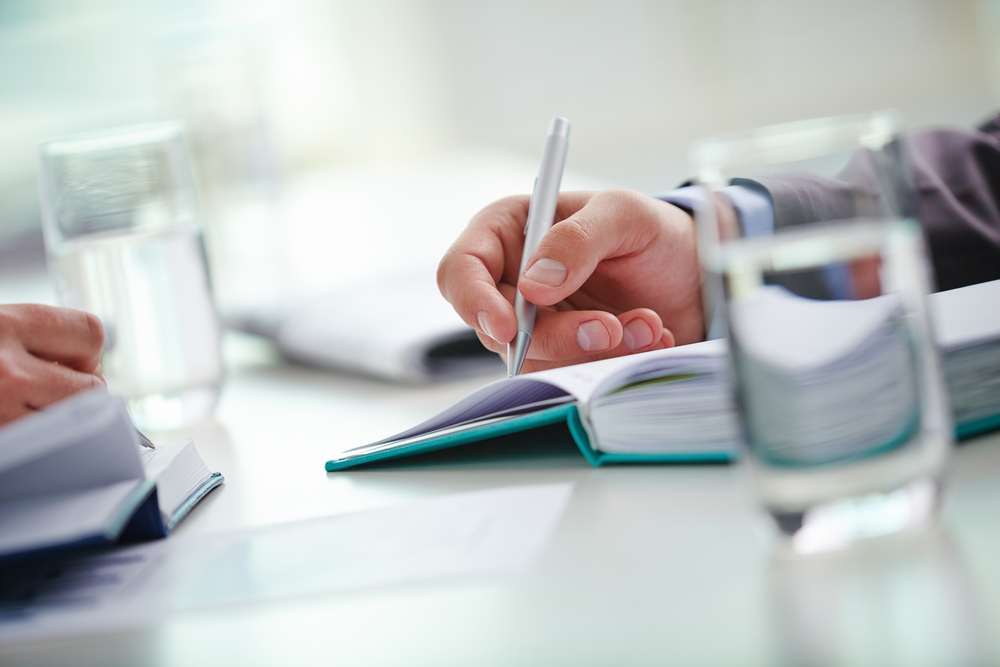 Almost half of UK workers feel under pressure to evidence they are actually working while working from home, it has emerged. Research into remote working from LogMeIn, announced today, that surveyed 500 UK workers, suggests almost half (46 per cent) of the workforce feel the need to combat a perception that working from home is less productive than being in the office.

While 36 per cent of workers admitted to suffering from pressure to appear “more responsive” on email while working remotely, 23 per cent also felt a pressure to work more hours; encroaching more on family time than if they had gone to the office.

Your mental health is a good reason to work from home

Dressed for the job?

“We’ve uncovered that while over a third of workers find it easier to focus while working from home and report numerous benefits, they feel that there’s a perception from the outset that they are slacking off – meaning they end up sending more emails to bosses than they would do while in the office just to prove they’re working.

“This points to a clear problem within the culture of UK businesses and ultimately reduces productivity. My advice to businesses would be: trust your employees to do the job and don’t miss the opportunity to improve their wellbeing!”

Share on FacebookShare on TwitterShare on Linkedin
Related Topics:browsing the internetreduces productivityworking from home
Up Next

£3.5 billion worth of expenses go unreimbursed in the UK each year because of current expense policies