ALL THE RAGE – CEOS AND PSYCHOPATHIC TENDENCIES 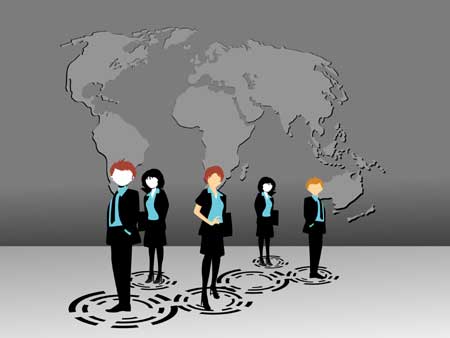 I recently tuned in to a panel discussion on Radio 4 on the topic of psychopathic tendencies.  It wasn’t until the conversation turned to focus on one of the largest groups in this category that I started to pay close attention.  It turns out that the group in question is that of the CEO! Since then, it seems that no business management publication is complete without some reference to recent research placing CEOs at the top of the list of those displaying psychopathic tendencies in professional life.  Others on the top ten list of professions include lawyers, sales people, surgeons, television and radio personalities, journalists and, rather counter-intuitively, members of the clergy.  Quite an eclectic mix.

Thankfully, as all of the research and related articles point out, this isn’t to suggest that CEOs (or any other groups that make the listing) are axe-wielding murderers, but rather that they display characteristics that are in line with the clinical diagnosis of a psychopath – e.g. superficial charm, lacking in empathy, remorse or guilt, manipulative, inflated sense of self-worth and a tendency to boredom.

One of the most interesting characteristics highlighted was shallow emotional range.  This is linked to poor emotional intelligence, in other words a lack of ability to understand, control and express one’s emotions or be receptive to the emotions of others, typically resulting in the sufferer being unable to use emotional intelligence to guide his or her thinking and behaviour.  Not exactly a winning combination when it comes to interpersonal relationships. 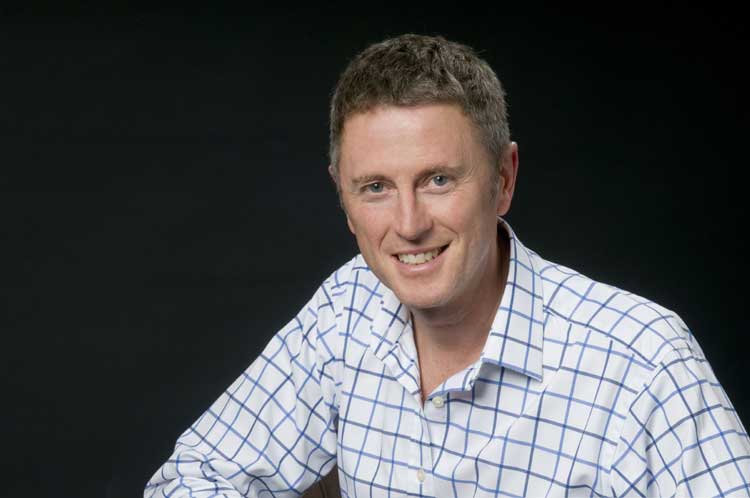 LinkedIn also recently carried an interesting article on the subject.  In ‘Why Leaders Lack Emotional Intelligence’ the author reveals research which suggests that levels of emotional intelligence tend to plummet once you get beyond middle management, due in part to the corporate pressures and expectations that are heaped on senior leaders, but also the increasing lack of interaction many have with staff around them.

There’s no shortage of help and advice for CEOs when it comes to dealing with this situation, so, perhaps the question is, to achieve success does a CEO have to behave in this way, or in these days where top management is tasked with achieving more with less and more quickly, is there a case for CEOs that are able to engage with staff more effectively and provide genuinely motivational leadership that draws the very best out of people?

As John Quincy Adams, the sixth US President once said, “If your actions inspire others to dream more, learn more, do more and become more, you are a leader”.  The corollary is that if they don’t then you’re not, at least not as far as John Quincy Adams would have been concerned.

We referenced this quotation in a paper we published back in 2009 called ‘The Forgotten Human Factor’, in which we argued the case for more effective leadership to help organisations break free from the crippling effects of the financial crises that was threatening to bring the global economy to its knees.

What is disappointing is that the proliferation of articles on the same subject since then seems to suggest that little has changed and, if anything, it’s got worse.   My colleague, Charlie Mayes, recently wrote about the emergence of what he refers to as ‘management by osmosis’, where some business leaders are prone to believing that simply announcing a change initiative is sufficient for the change to happen and that loading pressure to ‘just get it done’ onto already overloaded people, will lead to anything other than an increase in the number of failed change programmes.  It’s hard for people to ‘change the business’ whilst simultaneously ‘running the business’ and practically impossible if they aren’t given the wherewithal to achieve it.

Surely, in the age of doing more with less and more quickly, it’s in everyone’s best interest to have highly motivated and productive teams. To achieve this takes real leadership, of the type that stimulates people to put in long hours of high quality work to deliver a strategic goal.  Maybe I’m being overly idealistic here, but however it’s dressed up, the alternative is to just muddle through – something that we see a lot – and this doesn’t seem like a sustainable way to deliver change.

This also raises the point that leaders today are still largely fixated on short term thinking. This comes down to the fact that the primary consideration for many leaders is one of cost, rather than value – something that is often detrimental to the business in the long run.

So how can organisations achieve a shift in mind-set? One solution could be to look more widely when recruiting for top positions. For example, the potential for more non-finance leaders to ascend to the office of the CEO may elicit a positive change in outlook, heralding the arrival of a more creative and innovative mind-set to balance the obvious need for financial control.

Emotional intelligence is also crucial in all leadership roles and is the key to getting the best out of people. CEOs and other senior leaders with a higher Emotional Quotient (EQ) will automatically foster a greater level of connectedness with their teams creating the right culture for improved performance. CEO’s exhibiting psychopathic tendencies might grab the headlines, but the focus has to be on developing genuine leadership capabilities that inspire people to reach higher. Helping leaders to develop their EQ and engage with staff more effectively will pay dividends.