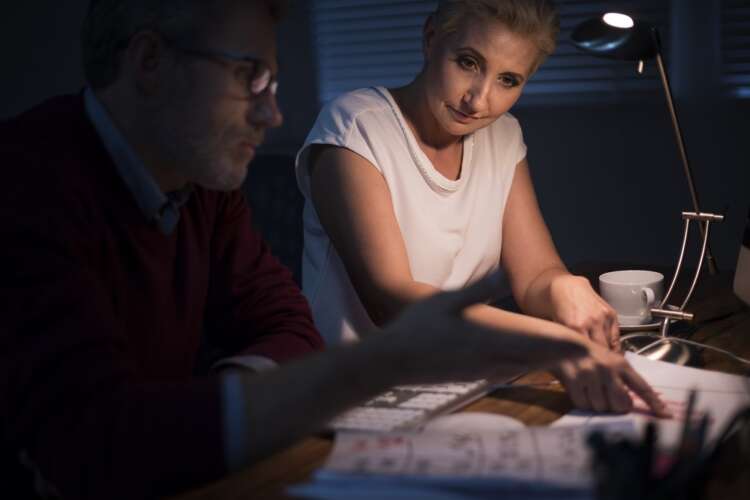 Demand for talent across UK creative industries is at an all-time high, especially as 3 million professionals are set to enter the Ad Land world by 2030.

Greater competition within the industry can be a good motivator to produce high-quality solutions to clients. However, it might also affect the pool of top advertising talent and have a knock-on effect for both in-house and agency teams to find the right candidates.

To better understand the extent to which advertising talent has been affected by the ongoing migration, we asked agencies across MiQ’s Indie Circle to share their opinion on the industry-wide shifts. The group offers a vital platform for independent organisations to collaborate and unite (even when they might be competitors in the marketplace) to have a collective and louder voice in the industry. Here’s what they said.

What are the benefits of working for an indie?

Gareth Owen, Group Managing Director and Co-Founder, TIPi Group: “There is a big list, but they all boil down to one thing – exposure, this is both comforting and scary which isn’t for everyone. However, if you’re driven and harbour desires of running your own business then you won’t find a better place to learn than an indie.

“Everything from full financial transparency to big promotions slightly beyond your comfort zone are the norm. It’s no criticism of the large networks but they simply can’t compete with that by definition because of their size – clear progression plans and massive political challenges to decision-making are what will hold you back comparatively, but equally a large network is often a more comforting place to be and learn your craft for some.”

What are the barriers to maintaining talent?

Carrie Webster, Director of Paid Media, Walk-In Media: “While it is sometimes tough to compete with the monetary benefits provided by in-house roles, there are other ways indies can retain talent. For instance, providing regular training opportunities, either internal or external, structured progression plans, cross-channel exposure and finally, providing the recognition they deserve in a timely and adequate manner.”

Are there any roles and skills which indies are seeking?

Christina Smith, Digital Operations Director, Bountiful Cow: “What makes indies great is also what makes them very difficult to recruit for. The biggest challenge is that you can find people who are perfectly capable of buying media, but because they’ve not had the opportunity to plan and buy, or had less exposure to clients, they often don’t understand the ‘why’ behind the approach to what they’re buying.”

Given the direction of the industry, consumer behaviour changing rapidly as well as growing software capabilities, the demand for specialised skills will only increase. With the growth of in-house agencies added into the mix, the industry will need to rethink how it finds, trains and recruits the right talent to meet that need.

A middle ground fostering a collaborative approach between indies and in-house required, to benefit both sides of the same coin. Afterall, competition in the industry and a desire for quality talent is a good thing, which raises the bar overall. However, it’s vital to ensure the pool is constantly being refilled, bringing new blood into Ad Land and not over-farming talent.

Vigna’s rein at Ferrari gets off to strong start