A THIRD OF JOB HUNTERS HAVE LIED ON THEIR CV, WITH 96% ADMITTING THEY’D DO IT AGAIN

impact.com partners with lifestyle ecommerce platform Ellos in the Nordics 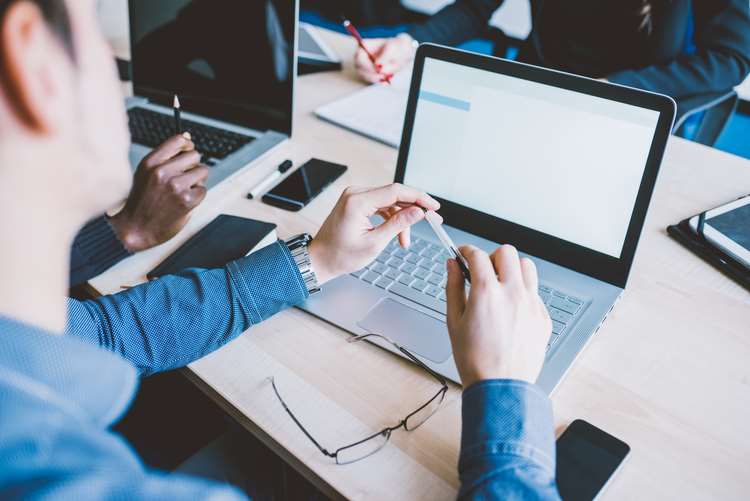 Most job hunters are no strangers to slight exaggeration on their CVs. Whilst it is always good to be self-promotional when looking for new employment, there is a difference between stretching the truth and telling an outright lie.

Yet, a recent survey by job site Adzuna.co.uk has revealed that as many as a third of job hunters are doing just that.

Adzuna.co.uk conducted a survey of 3,587 participants either in or looking for, employment. When asked if they had lied on their CV, a whopping 37%, or just over a third, admitted to doing so at some stage in their professional career. Of those that had lied on their CV, 83% said they still got the job, with 43% stating that their lie directly contributed to them bagging the role.

But did they ever get found out? According to 83% of candidates who lied on their CV, their fib was never discovered by their boss or co-worker. Which is perhaps why 96% of CV liars said they would do it again (with 37% revealing they would be prepared to tell a “big lie” to get their dream job).

However, not all CV discrepancies are there to maliciously hoodwink hiring managers. Most of the time survey respondents just wanted to “inflate the truth”. Yet, according to Risk Advisory, there has been a rise in university degree falsification, whereby a company (a “degree mill”) supplies candidates with false degrees from universities that do not exist.

According to Adzuna.co.uk’s survey, most people fib about: their skillset, e.g. being proficient in Excel (43%), their work experience (39%) and then their education (35%). One respondent stated: “I only told a very small lie about my punctuality. I don’t think it’s worth risking not getting the job by telling huge lies”.

So, what does your average CV fibber look like? According to the results, they are usually male(58%), aged between 25 to 34 years old (34%), and looking for a job in Marketing or Advertising (17%).

One survey respondent expressed the opinion that it is almost expected to lie on one’s CV, stating “if a white lie gets you to an interview, there’s no harm done. Employers know CVs are rarely completely true”.Whether they expect it or not,48% of HR professionals admit to not always checking an employee’s qualifications, and only 62% believe you should check references,(according to AXELOS, governmentally-run specialists in professional best practices).

“I was a fake reference for a friend” one participant told Adzuna.co.uk.“The company rang me up and I pretended I was her manager, told them what a great worker she was, what responsibilities she had. She got the job and they were none the wiser!”

But what about the job seekers that do get busted?

Adzuna.co.uk spoke to business owners and hiring managers about some of their experiences.

Ruth Sparkes, Director at Education Marketing company EMPRA said “My colleague and I were interviewing for a new PR account manager and this candidate was really pushing home her fabulous contacts with ITV – I asked her for examples of work she’d done, stories she’d placed – she listed three – all three were our actual clients and I had personally placed those stories […] I got up from my chair and opened the office door for her, I asked her to ensure the front door was closed behind her.”

“In all our job ads, we’ve had one non-negotiable requirement—must be interested in cars. I was amazed at how many people claimed to have a lifelong love of all things motoring on their CV or covering letter only to discover they hadn’t the foggiest idea in their interview!”

Doug Monro, Co-Founder of Adzuna.co.uk, has stated that candidates should never lie on their CVs

“It is best to find the right angle for your experience; dig deep and think about relevant tasks that you might not have realised you had. Tailor your skills and experience to fit the role you are applying for, because putting something that isn’t true on your CV might get you the interview- but it won’t get you the job”. WHY COMPLACENCY IS AN EXPENSIVE MINDSET FOR THE CFO