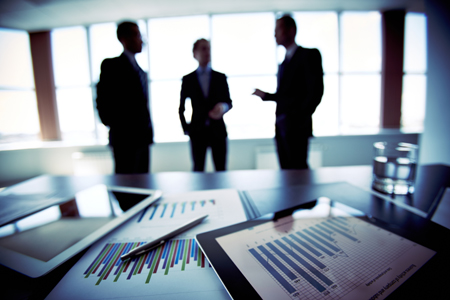 A growing number of job seekers are including false or inaccurate information on their CVs.  A recent analysis of 5,500 CVs by The Risk Advisory Group’s employee screening experts found that 70 per cent contained inaccuracies.  This is up from 63 per cent of CVs containing discrepancies last year and suggests that employers without adequate screening procedures in place could be making hiring decisions without all the facts.

While men and women are equally likely to lie on their CV, 25 to 32 year-olds emerged as the worst offenders, accounting for 38 per cent of all CV discrepancies.  Younger candidates of between 18 and 24 years old are typically much less likely to lie or be inaccurate on their CV, with only 12 per cent of discrepancies associated with this age group.

Some candidates are simply economical with the truth, while others fabricate entire stories in order to get ahead.  Some of the examples that the employee screening experts discovered this year include:

Commenting on the findings, Michael Whittington, Head of Employee Screening at The Risk Advisory Group, says, “A growing number of people are applying for jobs with inaccurate CVs.   Some discrepancies may be genuine slip-ups, but others are deliberate attempts by job seekers to deceive employers in order to get ahead.”

“The repercussions of making the wrong hire can be huge.  It can cost a company time, money and, potentially, its reputation if things go awry.  And with organised crime and insider fraud on the rise, it can also leave a business exposed to infiltration by rogue candidates, leading to data hacking and security breaches.”

“That is why we urge companies to validate the credentials of all potential hires in advance, thereby avoiding costly mistakes further down the line.”

HOW BUSINESS RATES HAVE BEEN IMPACTED IN BUDGET 2016

REAPING THE BENEFITS OF PLATFORM MIGRATION