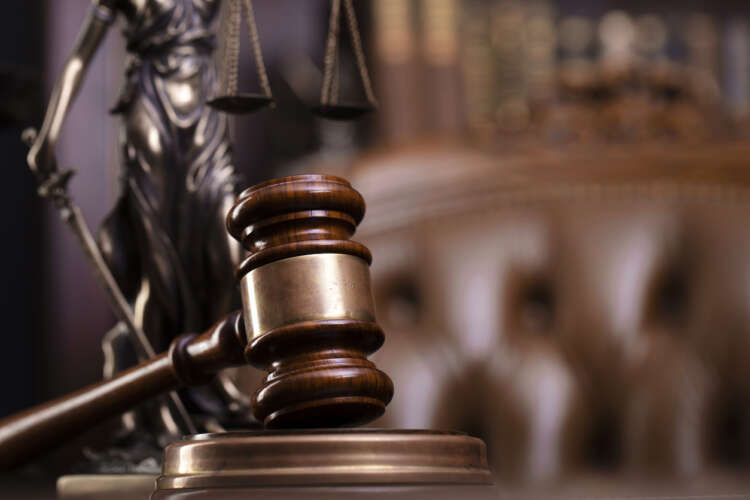 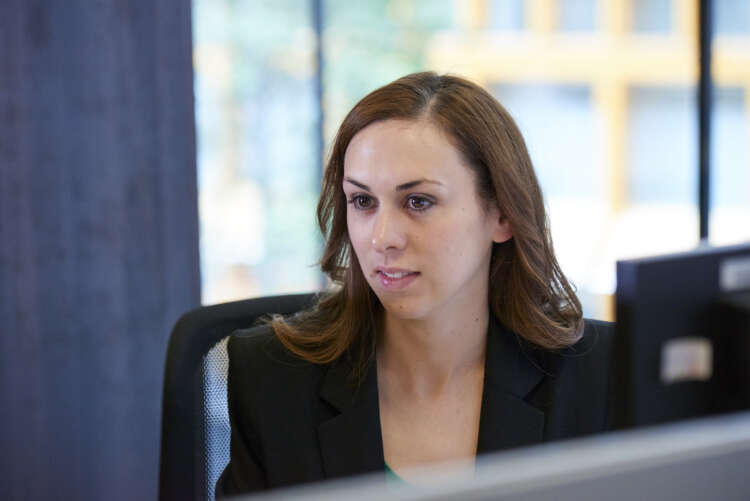 Rosling King partner Laura Matthews examines the latest guidance provided by the Courts as to the response of Business Interruption insurance policies to losses sustained as a result of the COVID-19 pandemic.

Earlier this year the Commercial Court heard three separate, but linked, claims in respect of the recovery of Business Interruption (BI) losses as a result of COVID-19. The judgments represent the latest guidance provided by the Court as to the application of non-damage BI policies to losses suffered due to COVID-19.

The three claims were:

The above claims also follow the judgment of the Supreme Court earlier this year in the BI test case of The Financial Conduct Authority v Arch and Others (the ‘FCA Test Case) in which it was determined that the standard wording in several common BI policies designed for SMEs did indemnify the insured for BI losses sustained because of COVID-19. However, not all policy wordings were determined by the FCA Test Case, and some businesses disputed pay out levels.

The latest decisions from the Court provide welcome guidance on the application of BI policies to losses sustained due to COVID-19 for larger business as well as guidance on issues of aggregation where businesses are operating several sites and/or where there may be a number of potentials “triggers” under the relevant insuring clause.

Key facts in each case

In the case of Stonegate Pubs Limited v MS Amlin Corporate Member Limited and Others [2022] EWHC 2548, the Claimant was the owner of 760 hospitality venues, including pubs, bars and nightclubs in England, Scotland and Wales. BI coverage was provided by a policy on the Marsh Resilience Form, a standard insurance policy for companies of this size. Stonegate’s different venues had experienced separate challenges during COVID-19, opening and shutting at different times in accordance with varying regional COVID rules and restrictions.

Whilst the Defendants, Stonegate’s Insurers, agreed that the company had suffered some BI loss due to COVID-19, and that this was a covered event under the policy, they argued that cover was limited to one business interruption payment of £2.5m, which had been made.

Stonegate also had cover for Additional Increased Cost of Working (AICOW) which was subject to a sub-limit of £15m and the question arose as to whether this too was subject to an aggregate limit, or whether it was applied to each single BI loss. Insurers also argued that Stonegate could not claim losses which had already been covered by the government furlough scheme.

In Various Eateries Trading Limited v Allianz Insurance PLC [2022] EWHC 2549, the Claimant was a company in the Various Eateries plc group (VE) which owned a number of hospitality venues. VE contended that its venues were affected by the pandemic and that it was insured by the Defendant, Allianz, on the terms of the Marsh Resilience Form.

VE claimed an indemnity in respect of COVID-19 related BI losses caused by the occurrence of several ‘Covered Events’ in the sum of over £16,000,000. The Defendant argued that cover for VE’s BI losses, IACOW and claims preparation costs was limited to £2.5m under its policy.

With regards to the Greggs PLC v Zurich Insurance PLC [2022] EWHC 2545 case, the Claimant was a food-on-the-go retailer who argued that 1778 of its stores were insured by its policy, again on the terms of the Marsh Resilience Form, and that each of its stores suffered a loss individually due to COVID-19. It estimated BI losses more than £150m. Zurich argued that all of Gregg’s BI losses could be attributed to a single occurrence, therefore, its losses were also limited to £2.5m.

The first issue for the Court to consider was what constituted an insured or covered event under the relevant insuring Clause. Whilst the Court rejected the argument by insurers that there was only one overarching occurrence of COVID-19, and therefore only one covered event under the policies, it was also not persuaded by Stonegate’s position that the “triggers” would be the number of COVID-19 cases which were discovered at the insured location or occurred within the vicinity of the premises.

The Court concluded that, where a claim for BI was made under the Enforced Closure wording, the “trigger” should be considered the enforced closure of a venue and that a new “trigger” would occur if the location was opened and then forced to close again, but that this was not to be multiplied by the number of venues a company owned.

Where the relevant clause fell under the Disease wording, the Court concluded that there would be as many insured events as there were cases of COVID-19 which were discovered at the premises or occurred in the vicinity of the premises within the policy.

Finally, for claims under the Prevention of Access wording, it was held that the number of insured events would depend on the number of actions or advice from the relevant authority which prevented access to the premises. Again, the Court confirmed this would not be multiplied by the number of venues.

The Court was also required to consider a number of arguments, across each of the three claims, as to aggregation, since the limit of liability in the policies was phrased as being applicable to any one single BI loss, as defined as arising from or being attributable to, or in connection with a single occurrence.

Insurers in Stonegate argued that there were only three specific covered events at most, whilst those in VE and Greggs argued that the pandemic should only be regarded as one overarching single occurrence and therefore there was only one covered event.

Although the Court agreed with the policyholders that the pandemic should not be considered a single occurrence, the Court did agree that there were only likely to be a small number of occurrences or covered events. Whilst the Court did not provide definitive guidance on what constitutes an “occurrence”, since this will be fact specific in each case, examples provided of actions which could amount to separate occurrences included:

It was further held that separate action taken by each nation of England, Scotland and Wales, if not unified, could amount to separate occurrences.

The Court also agreed with insurers that cover for AICOW is limited to only those costs which did not have an effect on turnover (so-called economic costs). The implication of this is that where a cost incurred was economic it would fall within the standard BI cover and therefore be subject to the single BI loss limited of £2.5m, not the increased limit for AICOW.

Finally, the Court agreed with Insurers’ arguments that payments received by businesses such as furlough or business rates relief should be taken into account when calculating any indemnity due under a BI policy.

This case is the latest in a number of disputes arising out of the unique challenges posed by the COVID-19 pandemic, in which the Courts have been required to resolve complex issues as to the interpretation of BI clauses in these circumstances as well as balance the competing interests of policyholders whose businesses were severely affected by the pandemic, and their insurers.

Whilst the FCA Test Case found largely in favour of policyholders in determining that several of the policy terms considered did provide cover for BI losses sustained due to COVID-19, these recent case results now go part-way to re-addressing the balance in favour of insurers.

Insurers can now take some comfort from the findings that closures of several premises can be aggregated to comprise one single occurrence for the purposes of BI cover and that there is likely to be only a small number of separate “triggers” for policies to respond to BI losses. Some uncertainty does remain, however, as the Court did not determine issues of quantum, for which there are separate proceedings to follow, and so the practical implications of these principles remain to be seen.