75% of UK Accountants Aware of Making Tax Digital, but One Third Unclear About its Impact

BIS warns of $80 trillion of hidden FX swap debt
Our website publishes news, press releases, opinion and advertorials on various financial organizations, products and services which are commissioned from various Companies, Organizations, PR agencies, Bloggers etc. These commissioned articles are commercial in nature. This is not to be considered as financial advice and should be considered only for information purposes. It does not reflect the views or opinion of our website and is not to be considered an endorsement or a recommendation. We cannot guarantee the accuracy or applicability of any information provided with respect to your individual or personal circumstances. Please seek Professional advice from a qualified professional before making any financial decisions. We link to various third-party websites, affiliate sales networks, and to our advertising partners websites. When you view or click on certain links available on our articles, our partners may compensate us for displaying the content to you or make a purchase or fill a form. This will not incur any additional charges to you. To make things simpler for you to identity or distinguish advertised or sponsored articles or links, you may consider all articles or links hosted on our site as a commercial article placement. We will not be responsible for any loss you may suffer as a result of any omission or inaccuracy on the website. 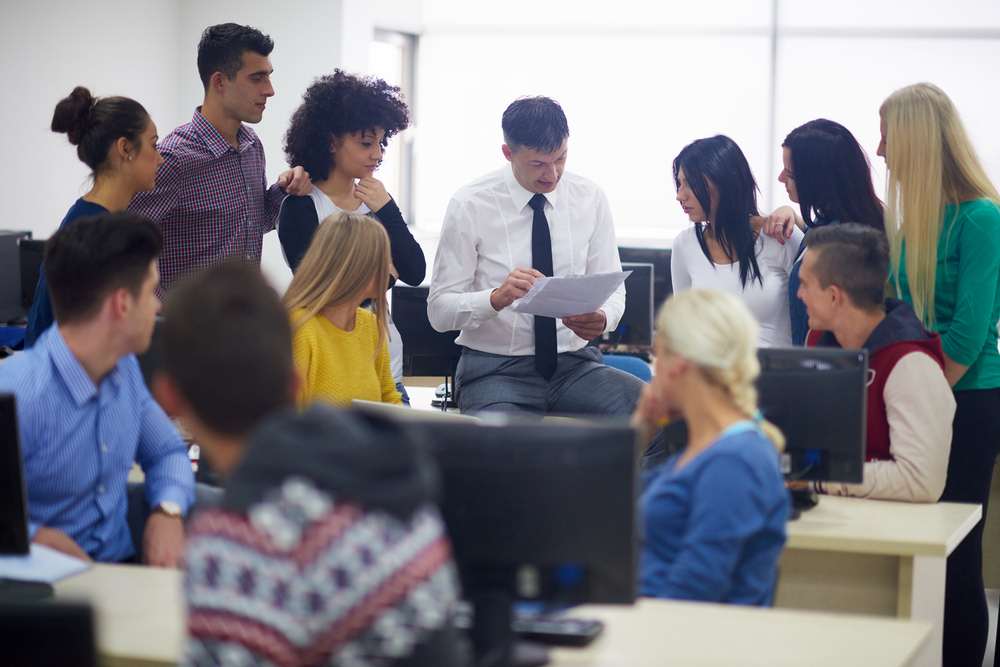 New research from Intuit QuickBooks reveals that while two fifths (38%) feel the legislation is an opportunity to drive positive change within the industry, only 20% feel prepared

New research released today by Intuit QuickBooks, the world’s leading online accounting software provider, has found that while the majority (75%) of UK accountants have heard of the upcoming Making Tax Digital (MTD) legislation, nearly a third (30%) of this group are unclear about what it means for their practice, revealing a disconnect between awareness of the legislation and an understanding of its implications.

Making Tax Digital (MTD) is part of the UK tax authority’s plans to transform its tax administration. The proposal aims to implement digital record keeping and introduce quarterly updating for all but the smallest businesses. Commonly known as Making Tax Digital for Business (MTDfB), it encompasses the self-employed and landlords who pay tax on their profits under Income Tax Self-Assessment (ITSA), entities who are registered for Value Added Tax (VAT) and companies who pay Corporation Tax (CT) on their trading profits. It will mean the end of the annual tax return for those in business, and ultimately for individuals as well.

One-third (34%) of accountants cite changing client behaviour, such as online software training and digital recordkeeping, as their top concern in the lead up to MTD, followed by educating staff on its implications (24%). Despite these challenges, nearly two fifths of respondents (38%) see MTD as an opportunity rather than a threat. When asked, faster and more efficient workstreams on the cloud (24%) was cited as the most valuable opportunity stemming from MTD, closely followed by the opportunity to build a more digitally-forward practice (22%).

“Accounting has historically been an exercise of looking in the rearview mirror, but cloud technology empowers accountants with real-time insights that can be used to transform their role from bookkeeper to financial advisor,” said Nick Williams, Head of Business Development, Accountants, Intuit QuickBooks. “Introducing new client behaviour, educating staff and taking a proactive approach to forthcoming legislation isn’t always easy, but the time to get ahead is now.”

“It’s important for us to understand our customers’ pain points, and organise our efforts around their needs,” said Nick Williams “With the official roll-out of MTD fast approaching, we want to support our customers and make their journey to digital tax filing as straightforward as possible.”