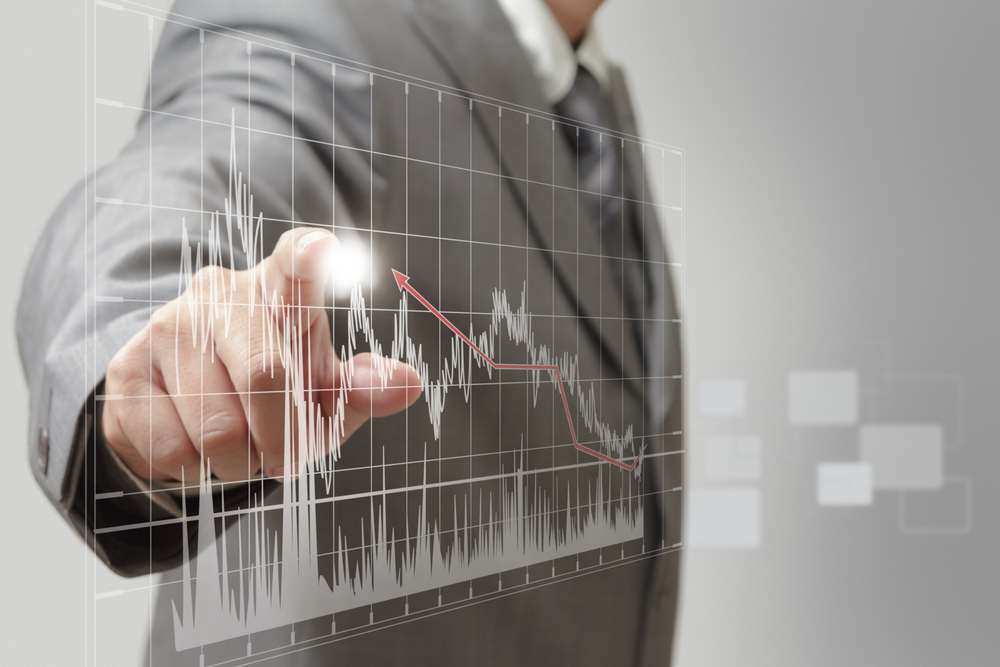 It may be taboo to talk about money with friends and family but when it comes to your bank it’s a different matter, with today’s social media savvy consumer taking advantage of more banking webchat services than ever before, according to the latest research from UK Finance.

The Way We Bank Now report, sponsored by EY, reveals that the popularity of services such as Twitter, Facebook messenger and WhatsApp, is encouraging banks to invest in similarly fast and convenient webchat services with customers embracing online support – major banks had over 5.5 million webchats with customers in 2017, the equivalent of 622 per hour.

Helping customers wherever they are, be it via video banking or call technology, tablet computers or online mortgage application services alongside pop-up, micro and mobile branches, is a sentiment increasingly adopted by the banking industry as it seeks to respond to customer demand for accessibility 24/7. In coming years video banking and voice activation will become even more prominent.

Overall in recent years digital innovation has transformed the way we manage our money – in 2017 customers logged into apps over 5.5 billion times, a 13 per cent increase since 2016 – and increasingly customers are utilising new technologies to talk to experts outside conventional bank branch hours rather than taking time out of their working day.

Stephen Jones, Chief Executive, UK Finance said: “Technology is changing the way we communicate, work and shop and, as a result, the way we choose to manage our money. The industry has responded to this seismic social change, which is very much led by customers looking to make the most of digital innovation for convenience. The assumption that British consumers shy away from talking about money looks to be consigned to the last century, as webchats and video banking prove increasingly popular. And with over 22 million British customers having downloaded banking apps, this trend is not going away.

“It doesn’t stop there however. Banks are looking at analytics, the internet of things (IoT), virtual assistants and other technologies as customers’ desire for convenience drives a shift towards an increasingly digital world.  Over the next few years Open Banking and artificial intelligence will change the relationship we have, not only with our banks but also how we fundamentally access and utilise financial products and services.”

“Digital innovation is transforming how we engage with our banks – we’re now able to make payments and communicate with our bank at times which suit us through increasingly sophisticated apps and webchat services. Given how busy people’s lives are nowadays, this is proving to be a real game changer. What’s great to see is that people of all ages are taking advantage of these latest innovations. Perhaps unsurprisingly, millennials are currently the biggest adopters, but the stereotype that tech only appeals to the younger generations is being proven to be just not true anymore, with almost half (49%) of 65 yearolds now using online banking. The pace of change is only set to quicken over the next few years as the likes of Artificial Intelligence and Open Banking bed in, which if implemented well, will truly revolutionise the way the British public banks once more.”

The report also identifies customer banking trends. Britons are increasingly turning to their smartphones, with 22 million using a banking app in 2017, up from 19.6 million in the previous year. There were over 5.5 billion log-ins to banking apps in 2017 an increase of 13 per cent on the previous year.

Customers are using mobile apps which go beyond just checking their balances; the data shows more than half (51 per cent) of users are paying bills, three-fifths (62 per cent) transfer money to friends and over a quarter (27 per cent) to set up standing orders. Customers also received 512 million SMS alerts, ranging from notifications on new payments into their account as well as warning ahead of annual payments, a useful reminder if they wish to cancel subscriptions.

Age is no barrier

Online banking is proving popular across all age ranges. Almost half (49 per cent) of 65-year olds are banking online. Uptake on mobile banking is most popular for ‘millennials’ with almost six in ten (59 per cent) of 16-24 yearolds and 69 per cent of 25-34 year olds using their smartphones.

The convenience of banking online and through the increasing popularity of apps has led to fewer transactions through branches. The data shows an average bank branch saw a 26 per cent drop in visits since 2012 (140), equating to 104 visits per day in 2017.

The Way We Bank Now report can be accessed here.

75% of UK Accountants Aware of Making Tax Digital, but One Third Unclear About its Impact