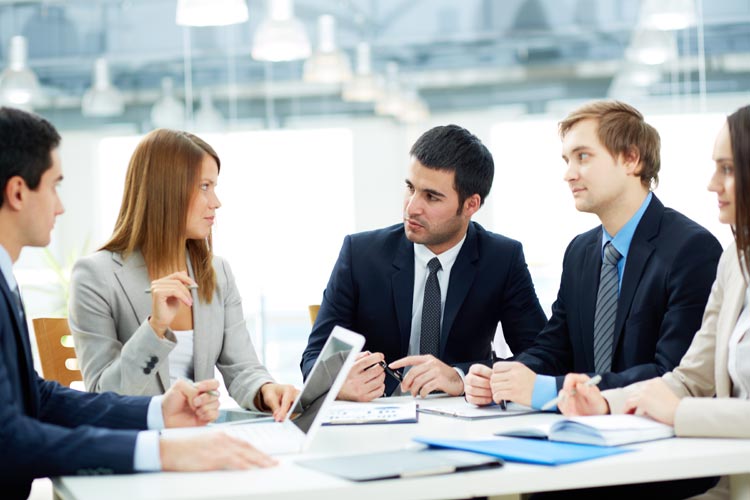 MarketInvoice, the business finance company, conducted a wide ranging survey1 of UK businesses, seeking their views on Brexit, the role of Government and finance.

The top priority (58%) for UK business leaders as part of the Brexit negotiations is to have the right trade arrangements with the EU to ensure a stable trading environment. This is three times more important than having access to EU workers, with only 18% raising this as a priority. Meanwhile, only 7% prioritised the stability of sterling.

The current uncertain economic environment is what’s keeping more than half (53%) of UK business leaders awake at night. They are less worried about the stability of the Government (15%), foreign worker rights (8%) or a weak sterling (1%).

More business leaders (85%) now believe that the Government is tuned into the voice of business since March 2017, when Article 50 was triggered. However, they are not confident or convinced that the negotiating team will defend the interests of business. A quarter (27%) feel they’ve lost their way and will be in for a shock and a further quarter (27%) feel they lack preparedness for the negotiations. Only 5% feel that David Davis is doing a great job.

Anil Stocker, CEO and co-founder of MarketInvoice commented: “Business leaders are clearly focussed on ensuring they are prepared to do business before worrying about people issues. Anecdotal feedback from this survey is that businesses in the UK are getting on with it but are clearly unsettled which doesn’t make for a healthy business environment”

“The good news is that businesses, finally, feel that their voices are being heard by Government but are not inspired with confidence with the negotiating efforts. Could the adoption of the business council at Downing Street make a difference?”

The majority (54%) of businesses reported that their hiring plans have been largely unaffected this year and it is business as usual. Only 2% are now proactively reducing their exposure to EU-nationals in the coming months while more (6%) are now reluctant to hire EU nationals.

More than a third (38%) of businesses feel they will face a cash squeeze going into the next 6 months. The majority would turn to invoice finance (35%) then bank overdrafts (30%) for additional funding whilst only 6% would use a personal credit card.

Anil Stocker added: “While hiring concerns are relatively stable for business, they need to be focussed on managing their working capital needs in H2 2017. The research shows that a third (34%) will forfeit expansion plans, a further third (33%) will forgo launching new products and a fifth (20%) will reduce marketing spend. These are things that will impact the wider economy and could make for tough decisions for business leaders”.

DEALING WITH WORKPLACE BURNOUT – THE TELLTALE SIGNS AND PREVENTION