2023: Capitalising on a year of change in international payments 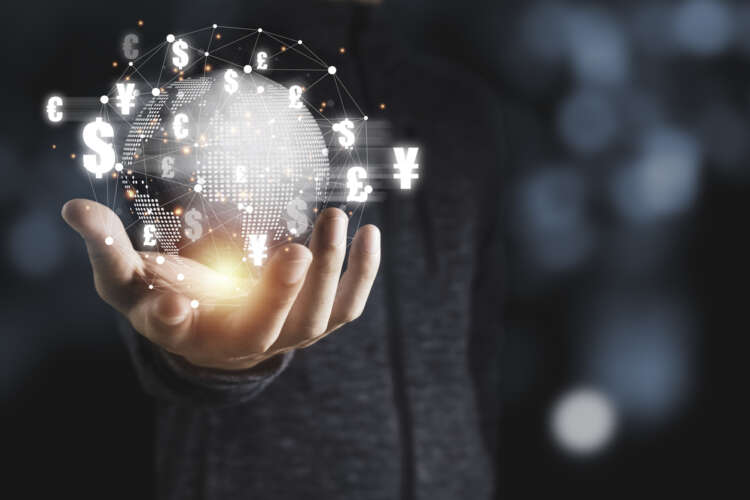 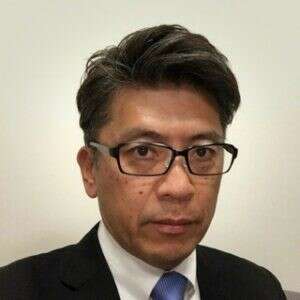 The past two years have been tumultuous, with COVID lockdowns – both domestic and international – driving massive changes to the way in which businesses operate, primarily influenced by changing consumer behaviours. What we can see globally during the latter half of 2022 is a gradual readjustment in key sectors that act as indicators to a wider behavioural change.

One of the significant upswings that is to be watched carefully is that of business travel, and in particular, domestic business travel. This alone doesn’t move the needle overall, but paired with a steady increase in international business, and to a smaller extent international leisure travel, a number of other markers should be considered. Core amongst those is how travellers are spending their money once they arrive at their destination. As more transactions are being made via card over cash, this data is available and can be analysed. With increased travel comes increased spending from new sources, which should be seen as an opportunity for business owners, service providers and in fact in every corner of the payments landscape.

2023 is undoubtably set up to be a year of change. With the relaxation of travel restrictions after such a long period, we are seeing a new phenomenon of “Revenge Travel”, where consumers are making up for lost time by taking longer and more frequent trips, making the most of their newfound freedom. Between 2021 and 2022, JCB (the world’s only international payment brand originating from Japan) data has shown a total sales increase of 254% YOY with Cardmembers spending online with global airlines. This uncorked pent-up spending will soon be played out around the world, with JCB data indicating that Asian spenders in particular will continue to increase their travel to Europe, with a considerable rebound expected in 2023.

Crucially for businesses, the first half of 2023 should be spent on improving infrastructure to be best equipped to capitalise on the growth that is to come, as this consumer behaviour change also brings a swing in higher expectations. All businesses should at a base level understand how their customer personas behave, including what their pain points and priorities are. Core to Asian consumers’ preferences is being understood and accommodated by retail and hospitality. It’s an ethos practiced in the Japanese culture, known as omotenashi. Its guiding principles are those of providing the highest standards of care, consideration, integrity, and respect in all aspects of life.

Understanding that travellers from these regions often have predictable buying patterns is key, allowing specific industries to ensure they are best prepared to accommodate the primed influx of customers. The expectations and spending habits of a wealthy community of travellers, with a preference for spending on luxury goods, services and experiences, opens up a particularly lucrative opportunity for European merchants and acquirers.

One of the base expectations for welcoming consumers from Asian regions to Europe, is the ability to pay with the customer’s preferred method of choice. In Europe there are a number of additional payments brands that are more commonplace in Asia. However, these are often not accepted across the diverse merchant portfolio most cities have, which can lead to disappointment for Asian travellers, resulting in decreased spending.

It should be noted that ensuring a wide breadth of payments methods is fundamental to capitalising on these opportunities. Many merchants fall into the pitfall of only offering payments run by US giants, however local scheme set-ups are on the rise, with a variety of different payment processes being offered by businesses around the world. The overreliance on a handful of global payment providers is expected to diminish over the next year as businesses learn to provide more methods preferred by their customers.  Accepting a combination of cash, card (from a variety of payment operators), to wallets and apps, will increase the feeling of customers being valued and accommodated. That is, if acquirers and merchants prepare themselves and have the infrastructure in place to meet this demand.

Companies who plan better at the early stages of 2023 will undoubtably benefit from increased custom, and more sustained growth in the future. The Asian market’s spending power across Europe showed signs of growth in the early stages of 2022, and has only continued to expand. With Asian spenders accustomed to the principles of being received and accepted by merchants, payment card acceptance is a crucial factor in capitalising on this spending power. These trends will certainly make a sizable impact on the global stage in 2023 and beyond, and now is the time to set up your business for success under this new paradigm.

Consumers are geared up for digital receipts but are businesses?

THE RISE OF ACCOUNT-TO-ACCOUNT PAYMENTS IN BUSINESSES.