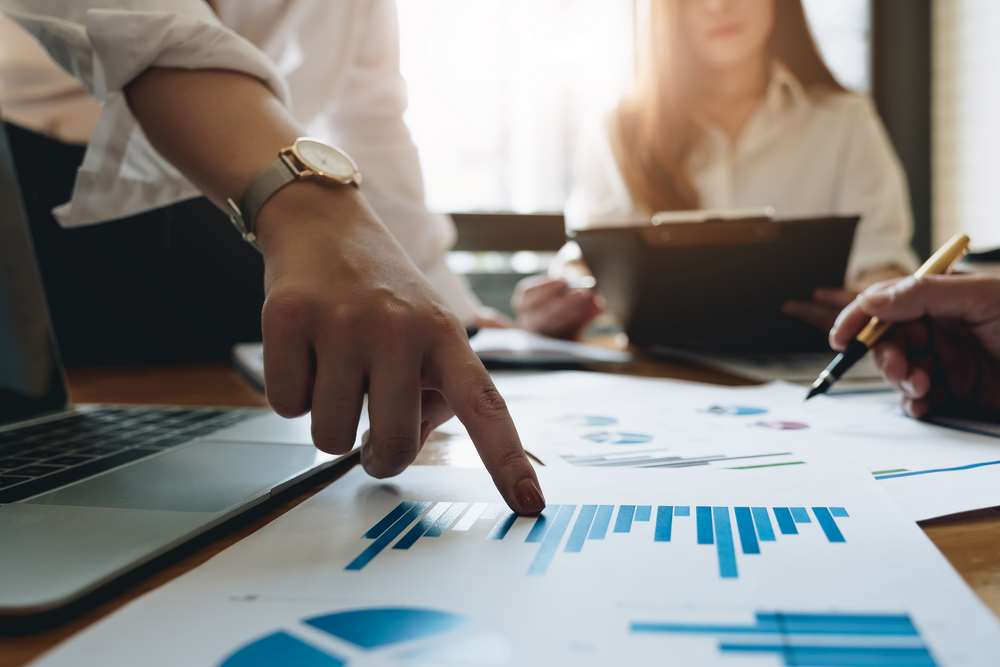 By Alan Price, CEO and HR expert at BrightHR

Everybody thinks when they leave high school, they’ll leave behind the cliques which are part of school life. But unfortunately, this isn’t always the case because tight social circles also exist in the working world too.

For some people, work can closely resemble the movie “Mean Girls“, the cult film about exclusionary social groups in an American high school, which surprisingly has a few lessons to offer the business world.

Employers and HR should look at the film’s representation of ‘clique culture’ and think about what’s going on in their workplaces and how they can manage their office cliques.

It can be relatively easy for cliques to form in a working environment. After all, employees who work closely with each other daily are all the more likely to become friends and enjoy each other’s company. On paper, a clique is not necessarily a bad thing. Having a group of employees who work well together can be good news for a company, potentially encouraging higher levels of productivity.

However, there is a danger that if an office clique is left unmanaged, it may cause more issues down the line. The problem here is that employees within a clique are at risk of becoming too familiar, potentially reacting negatively if asked to work with others outside of it. Additionally, if several cliques are formed, it could lead to an ‘us vs them’ mentality that could prove detrimental to overall workplace morale.

Continually allowing the same individuals to work closely together could even cause issues with individual development. Some people may get too comfortable hiding in the clique instead of thinking independently and coming up with their ideas. If not encouraged to be more self-reliant in their role, this could lead to employees missing out on future opportunities for progression.

Employees who are not part of the clique can quickly feel left out and unfairly treated, especially if the clique involves management. Eventually, staff in this position may become disillusioned in their role, something that can affect their performance and potentially lead to them seeking work elsewhere.

There is also the issue of workplace bullying to consider. Employers should always remember that deliberate exclusion is a form of bullying and should be discouraged through company policy. Other forms of misconduct can also arise as a direct result of a clique, such as workplace gossiping or rumour spreading, which again should be deemed unacceptable. It is important to remember that, if this type of bullying is proven to be down to an individual’s protected characteristic, it could lead to more severe claims of harassment. This could end up being very costly for a company if such a claim was allowed to proceed to an employment tribunal.

To this end, businesses must carefully monitor cliques and, where possible, employees are encouraged to work with a broader group of people than just their social circle. If any issues of bullying do arise, employers need to deal with it swiftly and in line with company policy.

AI and voice search among the top eCommerce trends for 2020, says Kooomo