Will IFA’s turn to the bottle for a new career? 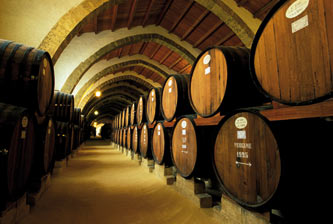 For the last five years the FSA has been reviewing the distribution of retail investment products. The policies set out in 2013’s RDR hopes to instill confidence back into the market while also ensuring more structure and consistency to the IFA’s advice. This will be achieved by enforcing IFA’s to adhere to new qualification requirements. The need for new qualifications and adhering to set guidelines will create barriers for a number of top level IFA’s. In turn it is expected that IFA’s, especially those towards the end of their careers, will turn to non-regulated investment instruments such as the burgeoning Fine Wine investment market to continue their financial services careers.

“It is an exciting time for this alternative asset class. The Fine Wine investment industry remains robust in times of a macroeconomic recession due to a low correlation with the traditional financial market. We believe the outlook for fine wine investing remains positive and in line with the RDR the Company welcomes an injection of new experts,” Stacey Golding, Co-Founder and Investments Director of Premier Cru Fine Wine Investments, the world’s leading fine wine investment adviser operating out of London and Hong Kong commented. “The Company believes Fine Wine presents a viable opportunity for IFA’s seeking to remain in the industry without the need for re-qualifying.  There are over 20,000 IFA’s in the UK market, we obviously don’t expect them all to join our IFA division and sell fine wine but we believe trained IFA’s, looking to remain in the industry but without the onus of re-assessment, Premier Cru believes the industry will in turn benefit from fresh blood with demonstrable track records, knowledge and contacts,” Golding continued.

Fine Wine is now generally considered to be the most tax efficient and fully flexible range of investment plans available on the open market today. The market has survived numerous recessions, two world wars and the Great Depression; each time coming out stronger and more resilient.   Even today’s dramatic turn of economic events has merely chipped at the bottle edges of this rather unique and passion driven market. Unlike any other index, fine wine is typically the last the fall and the first to recover. The industry is robust, attractive and appropriate for IFA’s – especially those planning a career move.

The Fine Wine industry, typically, does not charge exit fees or early redemption penalties (although many recommend a minimum 3 year term) and profits are Free from Capital Gains and Income Taxes. Other than the stock pickers, and unlike a bank, it involves minimal human intervention.

Whilst the situation flickers from one crisis to the next, many investors are beginning to seek out alternative methods of spreading their portfolio risk to ensure minimum exposure to the myriad of macro-economic problems. Alternative investment management companies are capitalizing on this period of uncertainty by differentiating their investment product offering to traditional investment products such as equities. In comparison to other alternative investments, Fine Wine has clear advantages over the likes of art or property. The‘asset’ is easily stored and generally increases in quality the longer it is left, and is not the subject of what’s fashionable and what’s not. Investing in either art or property requires expensive maintenance and care, while Fine Wine needs no such attention. Decreasing availability, increases rarity and hence can produce excellent investment opportunities. 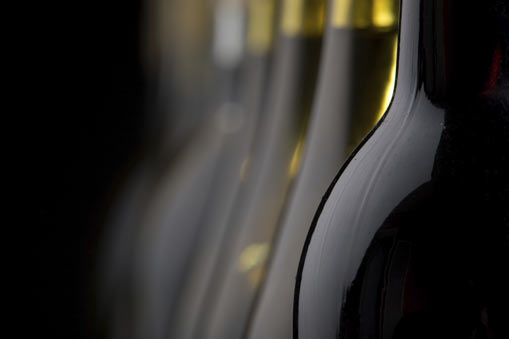 One could argue, given the economy, that an investment class such as fine wine has never had a better opportunity to make its mark – after all with the most significant insurance houses actually owning Bordeaux chateaux, this could be viewed as a reasonable safe haven that merely needs educating to the masses.   When the market is trading in difficult times it is generally the younger wines, by comparison, that trade most often – therefore making the more mature attractive and sought after.  The prices of many wines have adjusted to a level now that makes them look inexpensive and tempting to the discerning investor or drinker.  “We have not seen a better opportunity to invest into the wine market since the Japanese Stock Market fell sharply towards the end of 1997. As people’s perception of this form of investment grows, so will its popularity and demand. People do not like to discuss their pension premiums amongst friends around the dinner table, but they do like to talk about the value of their wine,”Golding continued.

Fine Wine is traded independently to the financial markets, is not independently regulated and is still a relatively immature market. As part of Premier Cru’s initiative to attract high calibre former IFA’s, the Company’s IFA Division, set up in 2005 and remains to be the only such division in the fine wine industry,offers full training, as well as the ability to service accounts with a  dedicated sales manager per account. For further information www.premiercru.com

M&A beachcombers: no escape from longer due diligence