Why banks are splashing the cash on artificial intelligence 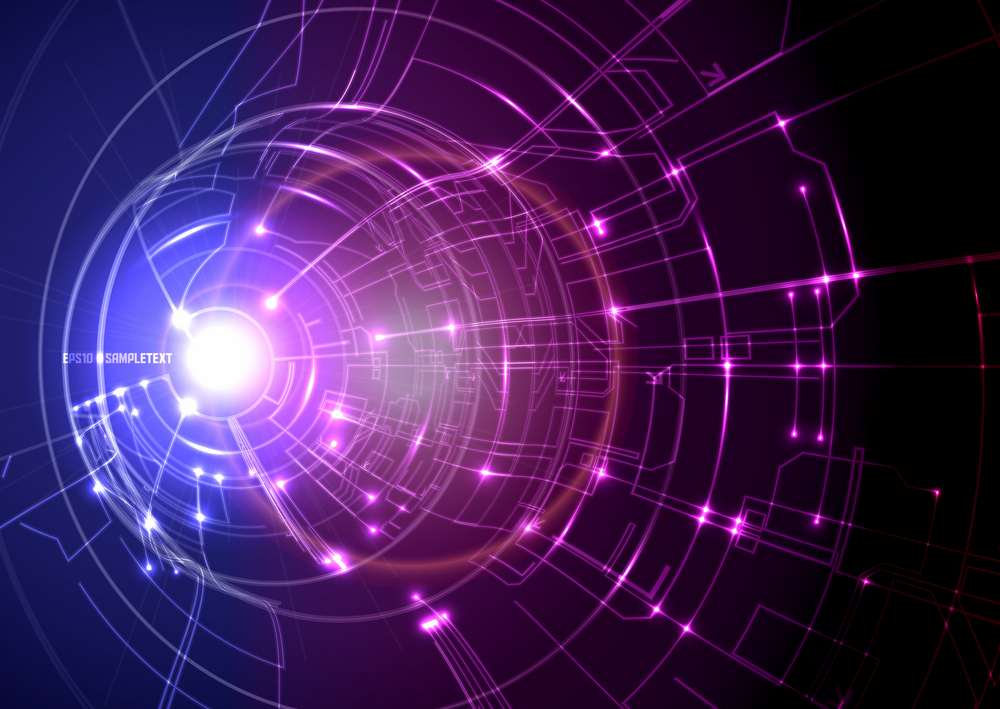 Artificial intelligence was once the sole domain of sci-fi novels and movies, where supercomputers took over the world and conscious robots interacted on a daily basis with humans – just think of the 1927 classic ‘Metropolis’.

Today, though, we live in an AI-enabled era, where artificial intelligence has the potential to impact every facet of our lives, from driverless vehicles to virtual assistants such as Alexa and Siri. But what about banking? How far has an industry once averse to technological change embraced the AI revolution?

For many of us, we associate technological advances in financial services with security, such as facial recognition to log in to your banking app. But what if it could do much more than that. What if, for example, AI-driven software was deciding the right interest rate for you or advising you whether or not to buy a new car or make an investment?

In fact, artificial intelligence is making a significant impact on financial services in just such areas, and many more, from product selection to investment advice and fraud or market tampering. Financial institutions, like other sectors such as telecoms and retail, are using AI to increase the value of customer interactions, building deeper relationships and, ultimately, increasing revenue and profitability.

AI can even give customers contextual financial advice, empowering them to take up relevant services, such as insurance, credit card or a mortgage, based on their stated goals and life events, such as marriage or changing career. This is achieved through a combination of machine learning and predictive analytics combined in human-like interactions.

Like most industries, the AI-conscious firms can be split into two categories – those already reaping the benefits of artificial intelligence and those still figuring out what to do with it. The former can see that AI enables the automation of previously manual tasks, completing them in a fraction of the time and on a scale that humans simply can’t match. The result, personnel are freed up to do what AI can’t, such as developing new products and services.

Rather than a costly team of people wading through stacks of papers to decide which ‘band’ of customers should be targeted for a particular product or service, for how much, and at what rate, AI can do this for millions of people and taking into account all kinds of available data – creating the exact offer that matches the bank’s risk and reward and the customer’s expectation. In theory, no one would slip through the gap and no information would be ignored. This is a huge competitive advantage in an industry where margins are tight, and competition is fierce, since it allows them to lend in greater volume and at lower risk. And, it is better for the consumer as well since theyare receiving the financial services they need, and, of course, do not have to wait for a human underwriter to make the decision.

It seems like a win-win situation for banks – cut costs and churn, thereby increasing net revenue. But there are considerations to take in to account as well, especially when it comes to the legalities of financial institutions deploying AI.For example, companies need to ensure that AI processes are not violating data privacy laws, particularly with the playing field shifting thanks to the introduction last month of GDPR. Most large financial institutions operate across multiple regulatory jurisdictions, so it is vital that they understand how laws such as GDPR will affect their ability to gather, store, and use data.

Equally, if institutions are using AI to automate decision making, such as approving loans or investment advice, then they need to make sure they do not breach fair lending laws or market rules.

And, of course, there is the prickly issue of jobs. There has been much debate about the impact of AI taking over jobs currently performed by humans, as we are seeing to some extent in the banking industry.

An often-quoted 2013 paper by Oxford University academics Carl Frey and Michael Osborne predicted nearly half (47 percent) of jobs in the US were at high risk of being automated. But more recently, this view is being challenged. For example, analysis by OECD, an inter-governmental group of high-income countries, found that only 14 percent of jobs in OECD countries – which includes the US, UK, Canada, and Japan – are “highly automatable”, i.e. their probability of automation is 70 percent or higher. Indeed, analysts Gartner expects artificial intelligence to become a positive job motivator by 2020.

And, finally, there’s uncertainty. AI is, after all, still at a relatively early stage, so what happens if an algorithm is flawed or malfunctions. What might the potential impact be?

Despite these concerns, one thing is sure – AI is going to be an integral part of the future of the financial services industry. In fact, in a survey of 424 senior executives in financial services by Baker McKenzie just 18 months ago, 70% of respondents named either big data and advanced analytics or artificial intelligence/machine learning as the technologies most important to their organisation over the next three years.

What’s clear is that the financial services industry is all set to cash in on AI – so, look out for that loan product you didn’t know you needed.

Digital transformation, transform the data, and the rest will follow