Why are some markets more e-commerce friendly than others? 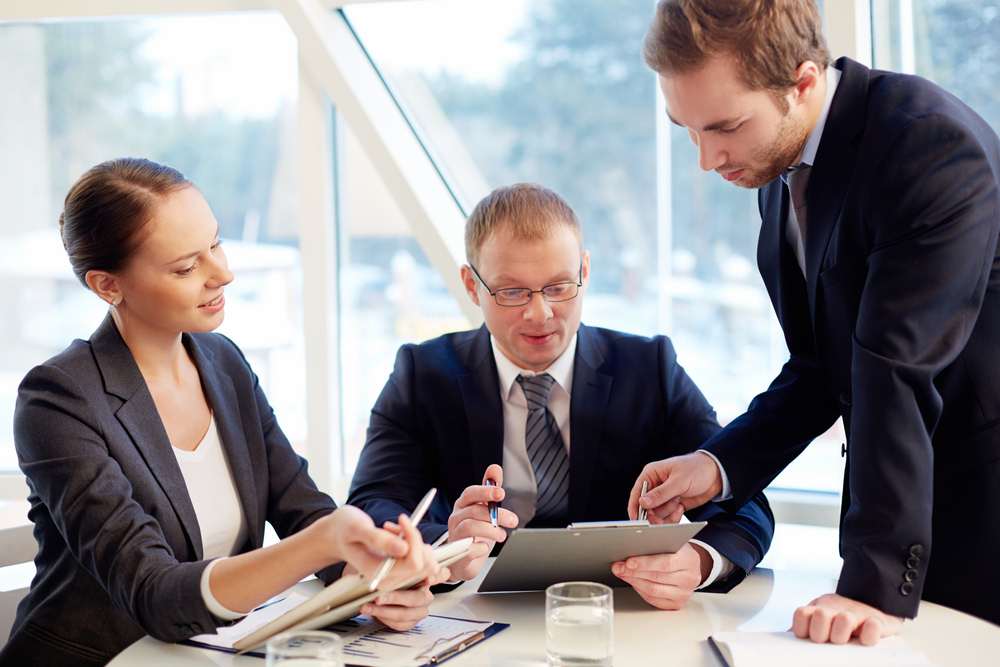 Why are some markets more e-commerce friendly than others?

It’s no secret, e-commerce has grown exponentially in popularity over the past decade. However, all markets have matured at different rates, with influence from socioeconomic factors. According to recent research by the PPRO Business Intelligence team, one thing that stuck out at them during a recent data deep dive was how close e-commerce adoption tracks the rate of Internet penetration in most markets.

So why do some markets adopt e-commerce much faster and with apparently greater enthusiasm than others? Are they simply more confident shoppers and more digitally literate, or is something else going on? 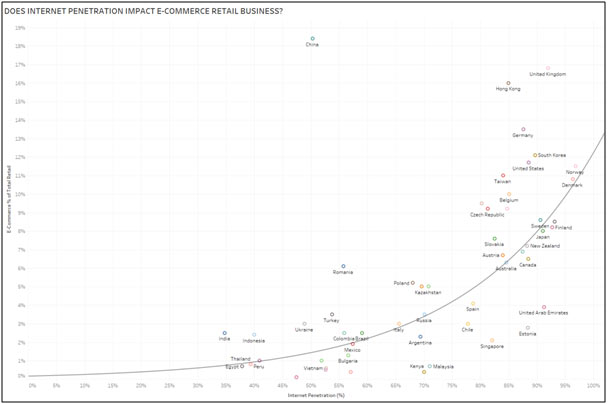 Never underestimate the importance of local

Digital literacy and consumer confidence certainly play a role. But in almost every instance we looked at, the answer included a big dollop of “something else going on”. Take China, the most obvious outlier on the graph. In most countries with a comparable rate of Internet penetration, e-commerce has between a 1% and 5% share of the retail market. In China, it’s over 18%. 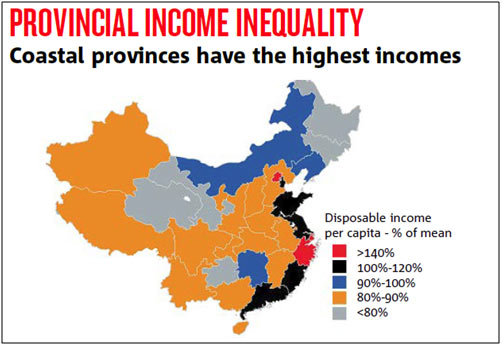 In China, there are stark divides in income and digital access. China’s Gini coefficient, the standard measure of income inequality, is 0.465. Economists consider any value over 0.40 an indicator of severe income inequality. A study by Peking University found that the country’s richest 1% own a third of China’s wealth.

Significantly, wealth is not evenly distributed across the country.  All the provinces with above-average incomes are clustered on the country’s east coast. These same provinces also have by far the highest rates of Internet penetration.

Nor is this the only way in which the wealth and digital divides correlate. One Peking University study found that a quarter of Chinese pensioners live below the poverty line. As well as being more likely to live in poverty, Chinese pensioners are less likely to have Internet access. According to a 2017 survey, only 6.51% had accessed the Internet in the last month.

Internet penetration in China by province 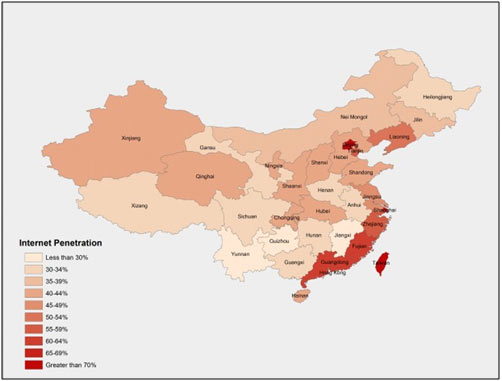 Source: A Map of Two Chinas: Internet Penetration and Economic Development, The Atlantic

So, quite possibly e-commerce represents a higher-than-average chunk of total retail sales in China because many of those without the Internet also do not have the disposable income to spend on consumer goods. These people simply aren’t able to buy offline, so the offline share of total retail sales ends up depressed, compared to other markets.

That gives us a reasonable hypothesis for China. But what about the other outliers? In Europe, the UK stands out, with e-commerce at just under 17% of all retail commerce. Why are the Brits such big online shoppers compared to other Europeans?

According to recently published Eurostat figures, Brits work the longest hours of any EU member state, an average of 42.3 hours. Surveys also consistently find that Britons have the longest commute times in Europe. A survey in late 2016 found that almost four million UK citizens commute for two hours a day.

So almost certainly part of the explanation is that Brits just don’t have time to go to the shops. But other factors almost certainly play a role too. Over 60% of British adults have a credit card, the third-highest card penetration rate in Europe. And Brits have no problem spending on credit. The UK has a household debt to GDP ratio of 93%, one of the highest in the world.

“Here in Great Britain there is only one economic rule,” says Henning Wehn, self-styled German Comedy Ambassador to the UK. “That rule is: you must not worry. When the interest payments on your credit card exceed your actual income, you must not worry! Just get yourself another credit card.”

Perhaps he has a point. A population that’s too time-poor to shop on the high street, has easy access to credit cards and a cultural acceptance of debt is certainly the recipe for an e-commerce sector with a bigger than average share of retail sales. 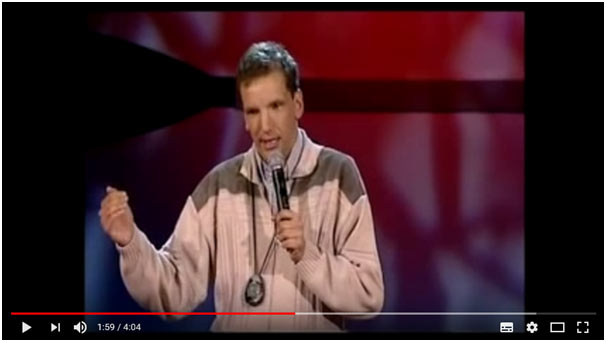 Specific local factors also give us clues as to why the e-commerce sector in some markets are less developed than the Internet penetration rate would suggest they should be.

In Singapore, for instance, the online share of retail sales is around 2%, despite an Internet penetration rate of over 80%. On the face of things, that looks a bit odd. But if you lived in a country with one of the highest population densities and best transport systems in the world — meaning that everything is close to hand — and you had Orchard Road, one of the world’s best shopping districts, on your doorstep, wouldn’t you think a trip to the shops was worth the effort?

In Vietnam, the low e-commerce adoption rate is in part down to merchants not supporting locally preferred payment methods. Credit card penetration in Vietnam is under 2% and cash still dominates the payment market. In the UAE, e-commerce is growing fast but has been held back in the past by a mall-based commerce culture, with consumers lured to large and comfortable air-conditioned shopping centres where retail is cast as leisure. And so on.

We could continue (in fact, PPRO has its own payment and e-commerce reports). Patterns in data and particularly the outliers in any series are, after all, endlessly fascinating. The main point and one which comes through very clearly is that to understand a market, you need to go beyond headline statistics. And for new entrants, local knowledge and effective localisation will always be the key to success.

Our turn: technology now rides to the mortgage customers’ rescue

Global Cash Management And The Challenges Of Multicurrency Operations