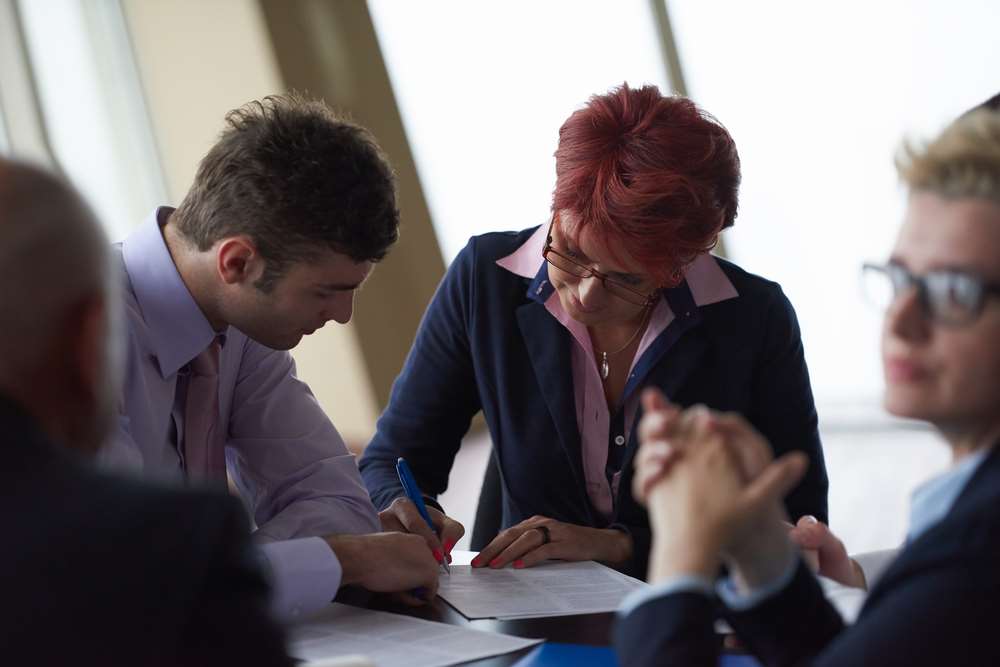 In recent months, the looming spectre of Brexit has been an ever-present source of uncertainty and instability in the financial markets. 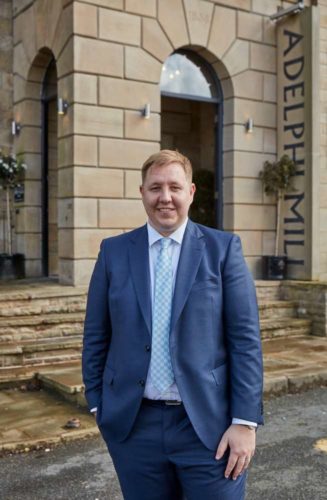 This has inspired many gloomy predictions about the fate of the UK property market, but looking beyond the headlines, it’s clear that Britain’s housing market has remained remarkably resilient. Recent reports show prices rebounding in April 2019: Halifax, the UK’s largest mortgage provider, says prices rose by 1.1% last month and mortgage approvals are at their highest level in two years.

In particular, the housing market away from London and the South-East has continued to undergo rapid growth with Manchester, Newcastle and Birmingham becoming increasingly attractive propositions.

However, if the housing market is to reach its full potential then it’s essential that policy makers address the longstanding lack of supply. Otherwise, the current housing crisis will remain a significant obstacle to the market achieving high levels of growth.

Throughout this parliament, the government has made numerous pledges to increase house-building, including an eye-catching commitment to build one million new homes by 2020. However, the Conservative Party has attracted criticism for failing to adequately finance the proposal, further reinforcing the difficulties property developers face in the current climate.

One of the most pervasive reasons demand continues to outstrip supply is that developers cannot access the finance they need to meet Britain’s housing needs. This is reflected in developers’ own assessment of why they are struggling to meet demand; according to a recent survey, 57% of small developers identified access to finance as the biggest obstacle they currently face.

So why aren’t they able to secure the necessary funding? In essence, the culture of lending changed significantly to reflect the new, more restrictive regulatory regime introduced in the wake of the 2008 financial crisis.

Although this risk-averse approach has fostered stability – which of course should be welcomed – it has also created problems in the housing sector as there is now a greater shortageof funding for new property developments. With many traditional lenders reticent to loan money in the current climate to consumers or businesses, property developers are increasingly among those being turned away. As a result, many firms are looking to alternative sources of finance.

This has fuelled the rise of alternative financial instruments, which allow developers to finance construction projects with loans from private investors. Where before construction firms almost exclusively turned to banks to finance their projects, now they can get funding via loan notes. These are essentially structured agreements with private individuals to pay back a loan, with interest, in return for the initial finance the firm needs.

The lure of debt investment

At this point you might be wondering what’s in it for the investors. In fact, loan notes represent an increasingly popular option for individuals keen to invest in UK property. The primary consideration is financial. Debt investments deliver reliable returns over a relatively short timescale.

What’s more, with interest rates being held at under 1% over recent years, it’s become essential for investors to look for alternatives to the usual savings accounts. This has represented a huge boon to the alternative finance market, and peer-to-peer (P2P) investment – which debt investment falls within – in particular has become an increasingly mainstream option for investors who are looking to make their money go further.

According to data compiled by the Cambridge Centre for Alternative Finance, the total value of the alternative finance market in the UK grew 35% to reach £6.2 billion by the start of 2018; P2P lending made up the majority of that sum.

Arguably the defining feature of loan notes, the instrument by which debt investments are agreed, is that they mature on a date predetermined by the investor. This means investors don’t have to worry about having a sophisticated exit strategy. The capital is provided to the developer upfront and the principal is repaid, with interest, by a set date. Not only does this make for reliable returns but also removes many of the strategic headaches that serve to disincentivise investment.

Although the reticence of traditional lenders has had a stultifying impact on the UK housing market, it has also fuelled the growth of alternative finance. In turn, debt investment has become an increasingly attractive option for both developers and investors.

Ultimately, sophisticated and retail investors alike would be wise to explore the opportunity presented by the increased popularity of loan notes. As long as the government’s attention remains preoccupied by Brexit, there will continue to be a shortfall in finance available to developers and this is where investors are able to step in and seize the initiative.

Share on FacebookShare on TwitterShare on Linkedin
Related Topics:Alternative financial instrumentsDebt investmentsShort timescale
Up Next

IoT outperforms stock market amid global slowdown. However, ‘only’ a 0.01% loss is nothing to write home about

Why demand for impact investing is already outstripping supply