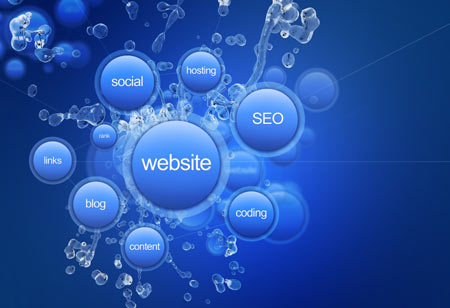 As we had reported in our July newsletter, the new Alternative Investment Funds Lawcame into force in July 27, 2014, appointing the Cyprus Securities and Exchange Commissioned(CySEC) as the competent supervisory authority for AIFs.

The new Law regulates the establishment and operation of AIFs in Cyprus and replaces the International Collective Investment Schemes Laws of 1999 and 2000.

In relation to the existing International Collective Investment Schemes (ICIS) that have been operating and supervised by the Central Bank of Cyprus or for any pending applications, the new AIF Lawprovided a period of transposition and supervision by new competent authority, CySEC.

More specifically, section 120(1) of the new Law, provides that ICIS that have been cleared to operate in accordance with the ICIS law previously applicable, may continue to operate:

Initially, the above mentioned information and the applications for permission to operate under the AIF Law were required to be submitted toCySEC by November 25, 2014. Pursuant to an Announcement by CySEC last Friday, the period of transposition of existing operating ICIS into AIFs has been extended toMarch 25, 2014. The relevant amendment to AIF Law implementing this extension of time is due to be passed by the Cypriot Parliament within the next two weeks. In case of failure of the above mentioned procedure, the ICIS will be dissolved in accordance with the ICIS Laws. The new deadline for dissolution of ICIS has been extended to six months following March 25, 2014.

EU-WIDE CONCERNS ON THE EFFECT OF RUSSIAN “DEOFFSHORIZATION”